Hanging with the crew behind the true-life skateboard drama 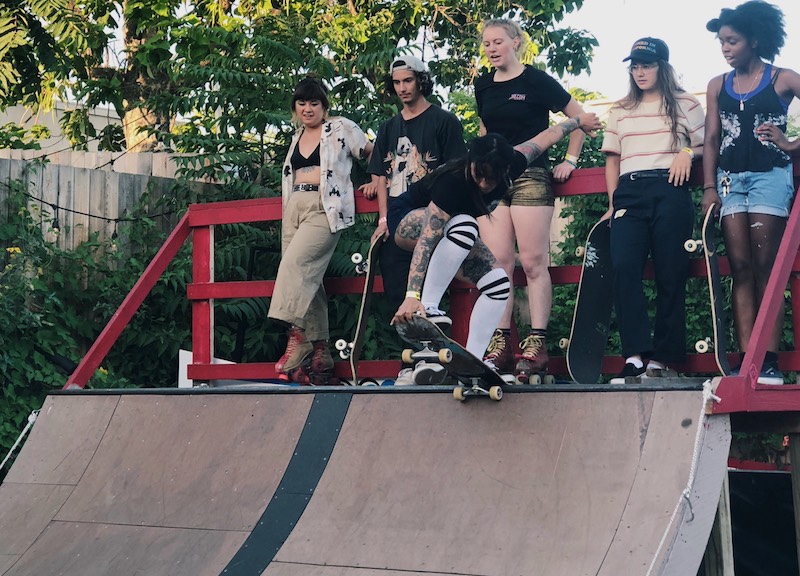 On deck: The Skate Kitchen crew at Volcom Garden (Photo by Tinu Thomas)

Skating is the epitome of female sport. It’s all about maneuvering around the obstacles the world has set up for you, picking yourself up when you inevitably fall and trying to have some fun with your friends while you’re at it. That's the message of indie drama Skate Kitchen, which opens this weekend.

Starring real-life friends and members of the popular all-girl skate crew by the same name, the movie's cast and crew made a stop in Austin earlier this Summer, dropping by Volcom Garden's outdoor miniramp to hang and shred alongside a crowd of equally young and vivacious fans, some donning roller-skates and others wielding their skateboards.

In the unique coming of age tale, Skate Kitchen star and founding member Rachelle Vinberg plays Camille, a lonely young skateboarder who finds refuge in the open arms of a female skate crew. Vinberg said the movie portrayed a narrative akin to her real life. Like Camille, Vinberg was a Long Island native who sought out New York City as a place to pursue skateboarding.

However, unlike Camille’s transition into the already formed Skate Kitchen crew, Vinberg's real-life relation to the group is rooted in its genesis. “I would watch YouTube videos when I was younger of skateboarders like Lacey Baker, Vanessa Torres, all these iconic girls," she said. "I would notice in the comments people would say, 'she should be in the kitchen' or 'that's a weird looking kitchen,’ and it just kind of stuck. When we became a sort of a crew, we thought why don't we just call it the Skate Kitchen cause that way we're allowed to be here?”

Director Crystal Moselle has a knack for finding unique groups of individuals: She met the Angulo brothers, the subjects of her award-winning documentary The Wolfpack, while she was walking around the streets of New York. Similarly, she met the Skate Kitchen crew on a train and was immediately drawn in by their unique dynamic. “When I saw them with skateboards in their hands I was like 'oh, that's cute, these girls are skateboarding,'” Moselle said. "I spied on them and asked them if they wanted to do some sort of project." Moselle said that she herself had to reevaluate and amend her initial reaction to the girls as skateboarders from being "cute" to "passionate and serious. ... I had to reframe how I looked at it and bring that into the film." 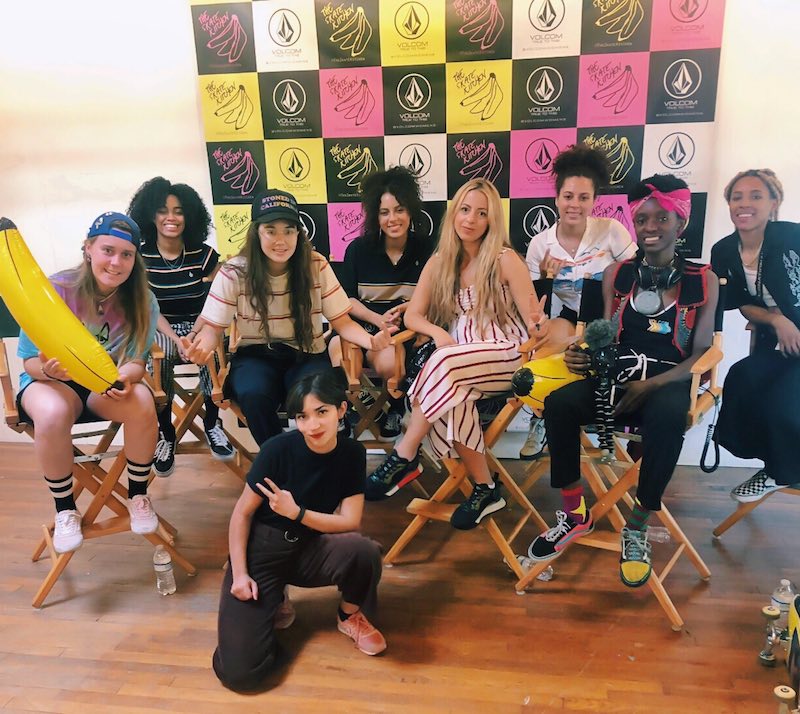 Photo by Tinu Thomas
Unlike her last film, which won the Documentary Grand Jury Prize at the 2015 Sundance Festival, Skate Kitchen makes use of the girls' genuine experiences as female skaters to create a detailed narrative about the unique difficulties that female skateboarders face, including being underestimated, stereotyped as masculine, and over-coddled under the guise of concern.

Finding your footing as a female skateboarder is twice as hard as for a boy. While the guys of the film focus on landing ollies over the city construction, the girls have a different set of obstacles to overcome before they can focus on landing a trick. Skate Kitchen member Ajani Russell said she receives criticism from men online who question her dedication and skill. "I get messages all the time like you're a poser, you can't skate,’" she said. “I was at a party one time and I told someone I was a skateboarder and they laughed at me, they were like 'but you're wearing heels and you're pretty, there’s no way you could be a skateboarder.'”

In the movie, some of the girls struggled to brave their fears in landing tricks while the guys zoomed past them, but in real life, it was the girls who helped their male co-stars, including lead actor Jaden Smith, practice skateboarding for their roles in the movie. Nina Moran, Skate Kitchen member Nina Moran said teaching and learning skateboarding is innately friendly. "Two weeks before we started filming we just hung out with all the boys and practiced skating," Moran said. "[Smith] already knew how to skate but he got better at it."

Skate Kitchen opens Aug. 17. For review and showtimes, see our our listings page. 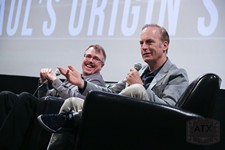 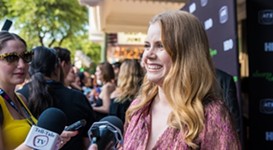