Jovan Adepo in Overlord, one of the first titles announced for Fantastic Fest 2018

Austin's primo genre film festival, Fantastic Fest, has just opened fire with its first wave of titles for 2018, and it's already bringing the big guns, with the announcement of the world premiere of action-horror Overlord.

The J.J. Abrams-produced World War II flick, scheduled for a Nov. 9 release, is one of the most eagerly awaited titles of the fall, and FF audiences will get to see it over a month before the rest of the world.

As always, the list includes a crowd of Fantastic Fest alums, starting with The Raid director Gareth Evans, who debuted at FF in 2009 with action flick Merantau. He returns with his latest, cult thriller Apostle, in which he pits The Guest and Legion star Dan Stevens against Martin Sheen and his acolytes, and we're guessing it gets bloody.

Joining him will be fellow veterans Jim Hosking (The Greasy Strangler), Quentin Dupieux (Rubber), Nicolas Pesce (The Eyes of My Mother) and Dennison Ramaljo (creator of "Ninjas," one of the greatest shorts to ever screen at FF).

But also look out for some amazing first-timers: Seriously, get in line now for Cam, the debut feature by director Daniel Goldhaber, and writer/producer Isa Mazzei, which was snapped up by Netflix after an astounding and award-winning run at Fantasia in Canada this week.

This first wave also leans heavily into retrospectives and restorations, with not one but three titles out of the American Genre Film Archive, plus two titles from the era of the Korean Quota Quickies – a strange period in South Korean cinema where filmmakers were challenged to match the number of imported foreign films. Plus, an old FF friend returns, as schlock king William Lustig brings a new 4K restoration of the game-changing serial killer shocker Maniac.

We'll have more on Fantastic Fest right through the festival at www.austinchronicle.com/fantastic-fest, so check back for more news, reviews, and interviews. Now, here's that first list in full:


D: Gareth Evans
United Kingdom, 2018, 129 min., World Premiere, 129 min
The year is 1905. Thomas Richardson travels to a remote island to rescue his sister after she’s kidnapped by a mysterious religious cult demanding a ransom for her safe return. It soon becomes clear that the cult will regret the day it baited this man, as he digs deeper and deeper into the secrets and lies upon which the commune is built. 
D: Lee Chang-dong
South Korea, 2018, 148 min., Texas Premiere
Lee Chang-dong’s latest triumph weighs the delicate balance between creation and destruction as a writer runs into an old classmate who gets him caught up in a mystery bigger than both of them. AN EVENING WITH BEVERLY LUFF LINN 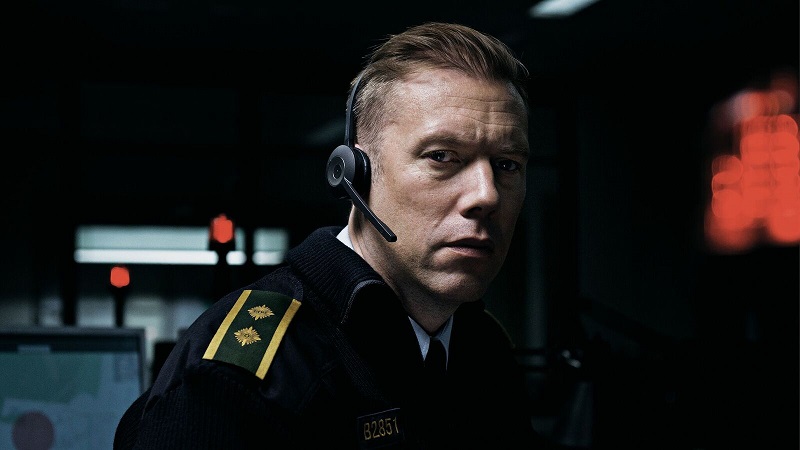 
D: Gustav Möller
Denmark, 2018, 85 min., Austin Premiere
A horrific crime; an emergency responder struggling to stay off the edge; a kidnapping victim calling in for help. This is all we’re going to tell you about first-time feature filmmaker Gustav Möller’s unmissable and gripping debut thriller.

House of Sweat and Tears

HOUSE OF SWEAT AND TEARS


D: Sonia Escolano
Spain, 2018, 104 min., World Premiere
In Attendance – Director Sonia Escolano
“She,” the leader of a violent cult, rules her flock with an iron fist to ensure they never stray from the path. But a series of events and a mysterious outsider threaten the pattern of their reality in this electrifying exploration of faith and belief.

AGFA PRESENTS: I WAS A TEENAGE SERIAL KILLER

KEEP AN EYE OUT 
D: Aurel Klimt
Czech Republic, 2017, 88 min., Regional Premiere
In Attendance – Director Aurel Klimt
This is the story of Laïka the space dog who, unlike in real life, did not die aboard Sputnik 2 in 1957. In this bizarre and charming stop-motion musical, Laïka crashes on a peculiar planet where she meets new friends.


D: Tilman Singer
Germany, 2018, 70 min., U.S. Premiere
In Attendance – Director Tilman Singer
Luz enters a police station at night to report an assault. As the interrogation progresses, it becomes clear a demonic entity wants to possess her in this audacious, psychotropic horror film shot on 16mm. THE NIGHT COMES FOR US


D: Timo Tjahjanto
Indonesia, 2018, 121 min., World Premiere
A former triad enforcer must protect a young girl while trying to escape his former gang, setting off a violent battle on the streets of Jakarta.


D: Dennison Ramalho
Brazil, 2018, 110 min., U.S. Premiere
An attendant at a busy morgue who can also converse with the dead puts his loved ones in peril using his forbidden knowledge for vengeance in Dennison Ramalho’s ("Ninjas," ABCs of Death 2) twisted and gleefully icky feature debut. ONE CUT OF THE DEAD


D: Shinichiro Ueda
Japan, 2018, 96 min., Texas Premiere
A filmmaker sets out to shoot a zombie film in an abandoned factory, but something is lurking on the outside. Is it a zombie apocalypse or just another shoot gone wrong?


D: Padraig Reynolds
USA, Serbia, 2018, 100 min., North American Premiere
In Attendance – Director Padraig Reynolds
A young woman who had previously set her serial killer boyfriend on fire is now seeking normalcy by getting a job working the overnight shift at a 24-hour convenience store, where things are most definitely not going to be normal. 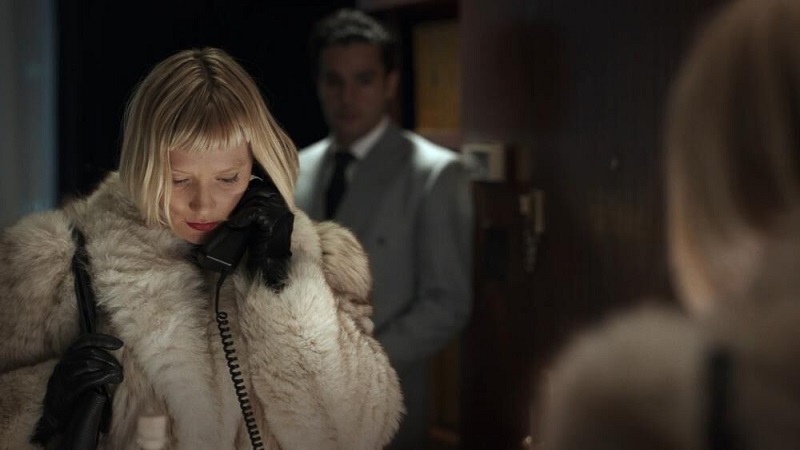 
D: Nicolas Pesce
USA, 2018, 81 min., Texas Premiere
From the twisted mind of Nicolas Pesce (The Eyes of My Mother) comes a provocative two-hander chamberpiece – a tense battle of wits and desire between prostitute and trick, predator and prey.


D: Park Nou-sik
South Korea, 1971, 82 min., North American Premiere
Presented in English for the first time, actor-director Park Nou-sik balances the scales of justice as he stalks around Korea with his noose of judgment in the relentless revenge drama Quit Your Life.


D: Sébastien Marnier
France, 2018, 103 min., North American Premiere
In this dread-soaked cerebral thriller, a handsome young substitute teacher gets in over his head when taking on a class of gifted students after their former teacher’s dramatic in-class suicide. 
D: Demián Rugna
Argentina, 2017, 87 min., U.S. Premiere
In Attendance – Director Demián Rugna
Strange things are going on in a Buenos Aires neighborhood. Demián Rugna’s constantly surprising and truly spine-chilling horror film has one goal: to scare the shit out of everyone.


D: Crazy Pictures
Sweden, 2018, 129 min., World Premiere
Something unthinkable is happening in Sweden. It starts with a few isolated incidents but suddenly, it’s all over the country. There are some who were prepared and others who weren’t. Ready or not, things will go out with a bang! 
D: Ujicha
Japan, 2018, 83 min., Regional Premiere
En route to visit a friend in another village, two kids go looking for a fabled shortcut through the mountain. Instead, they stumble upon an amusement park called Violence Voyager, and that’s when everything goes to shit.

WHEN THE TREES FALL


D: Marysia Nikitiuk
Ukraine, Poland, Macedonia, 2018, 88 min., North American Premiere
In Attendance – Director Marysia Nikitiuk
Scar and Larysa are desperately in love and suffocating under the tradition and archaic demands of their Ukrainian village. When the frustrations of each finally detonate, their world and the lives of those surrounding them are tragically shattered.


D: Cristóbal León & Joaquín Cociña
Chile, 2018, 73 min., North American Premiere
In Attendance – Director Cristóbal León
An animated tale, supposedly restored from the archives of a German colony by the Chilean government, The Wolf House is the unsettling story of Maria, punished with a hundred nights alone in a cabin in the woods.

Nic Cage Plays Happy Families in Mom and Dad
The Oscar winner on parental love, and the calm before the storm