Get Gory With Castlevania Season 2 Trailer 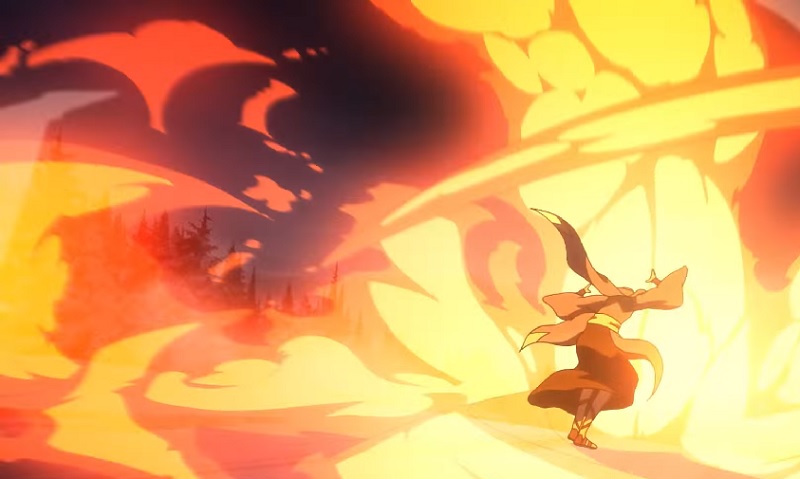 There will be blood: Castlevania season two trailer is here.

Welcoming back to the bloodiest splash zone on TV: Netflix has just dropped the trailer for season two of Castlevania, the cartoon adaptation by local studio Powerhouse Animation of the legendary video game franchise.

It was already a big challenge, since he'd unleashed his dark army, and turned Wallachia into a gore-strewn wasteland. Now the new trailer shows that was only the beginning, with the reveal of Dracula's generals, and his grand master plan: today, Wallachia, tomorrow, the world.

Castlevania season two debuts on Netflix on Oct. 26 - just in time for Halloween. And if that's not enough good news, anime experts Viz Media announced last week at San Diego Comic Con has acquired season one for a home release, meaning the show will get a permanent home on your shelves. 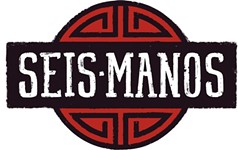 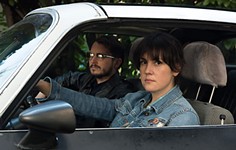