Landmark horror gets the soundtrack it deserves 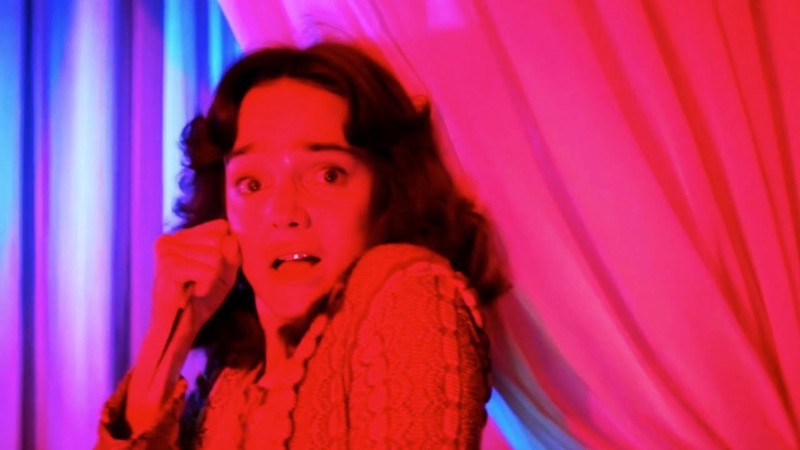 Jessica Harper in the original Suspiria

Suspiria vita! As the classic Italian horror gets an eagerly-awaited remake (which Quentin Tarantino is already praising), there's a chance for Austin audiences to see Dario Argento's 1977 masterpiece, with a live score by one of the founding members of the band that added those distinctive eerie tones to the score – Goblin.

There’s history to Goblin and Suspiria in Austin: in 2013, the band headlined the inaugural Housecore Horror Film Festival, topping out the first leg of their first ever U.S. tour with a two-night stand – first a live soundtrack to the psychedelic wonder, then a night of highlights from their entire career (in fact, it was late Housecore founder Corey Mitchell that convinced the band to make their transatlantic hop). Just to make it even more thrilling, the show at Come & Take It Live is scheduled for Nov. 2 – the same day that Luca Guadagnino's remake opens.

Almost inevitably, this will not be the same lineup that played here five years ago: This is Claudio Simonetti’s Goblin, so he’s the only original member still standing (the rest will be playing as Goblin at Psycho Las Vegas in August).

Yet this will be the first time that any iteration of the band will perform in Austin since the film had a sumptuous 4K restoration last year, which has brought the supernatural eye-melter to new brain-twisting heights.