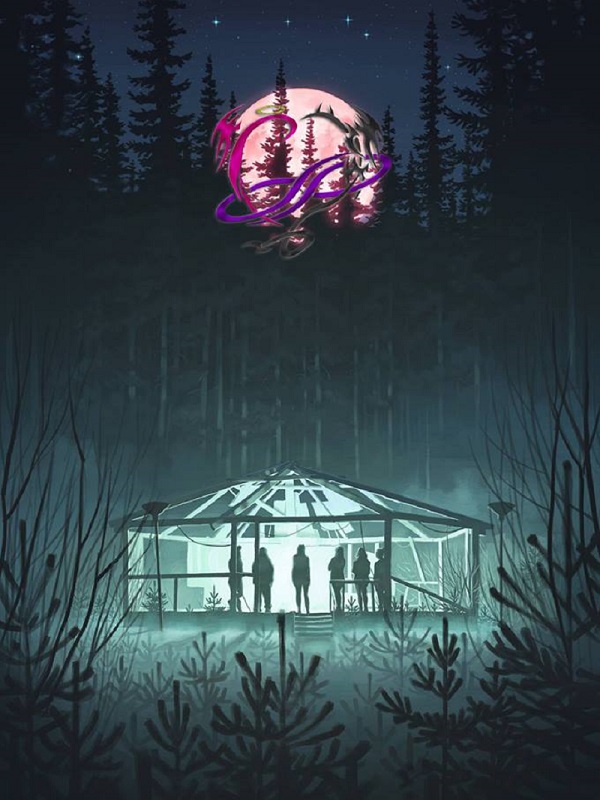 Backing a crowdfunded movie can seem so impersonal. Click a button, the money goes to the filmmaker, and sometime later you get your incentives by mail. But what it you can be there when the team hits their target? Tonight's your chance.

Earlier this month, we featured director (and Other Worlds Austin founder) Bears Fonté's latest short film, LGBTQ+ horror "Conversion Therapist," in our One in a Crowd column. That's the space we dedicate to local filmmakers and creatives who are looking to crowdfund their projects.

Tonight, June 24, Fonté and the crew are having a countdown party at Trudy's North Star (8820 Burnet Rd.), starting at 8pm, and running until the fundraising clock counts down to zero at 1:59am.

Fonté set a very ambitious target of $20,000, to cover a host of post-production costs and get the film ready for the 2019 festival scene. Fonté said, "I've never done this crowdfunding thing, though I think I've contributed to over 50 projects on Kickstarter, Indiegogo, and Seed & Spark. This is a really important film for me and I really want to get it right."

Here's the amazing thing: with 15 hours to go, the project has raised over $15,000. However, that's only 75% of the way there, and Fonté has made this an all-or-nothing fundraiser. That's why the event tonight is so important, to get the money together; plus, Fonté is promising chips and queso as the hours click down and the total rises.

And even if you can't make it in person, you can still contribute via Kickstarter.