Cocks Not Glocks gets some firm support 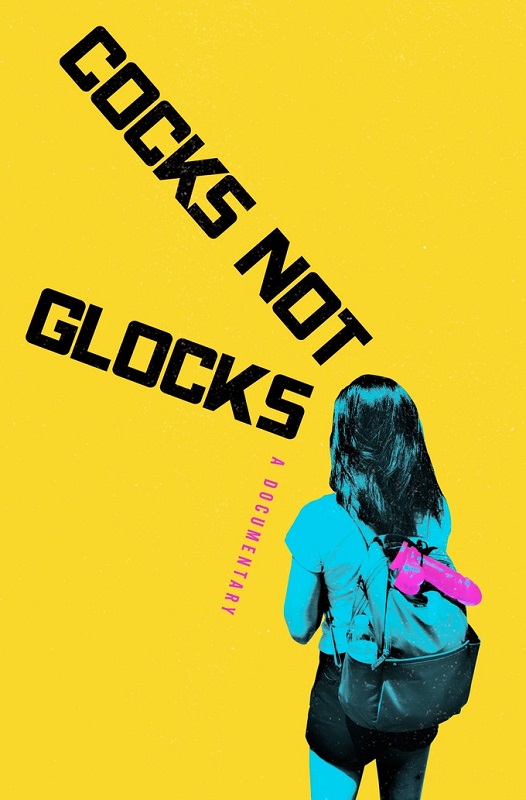 poster by Sarah Ford
It's said that a major issue facing the arts is a lack of patrons prepared to back new endeavors. Well, one California business has stepped up to support an Austin filmmaker, as novelty vendor CalExotics has announced it will financially support the new documentary Cocks Not Glocks.

In a statement, CalExotics founder and CEO Susan Colvin said, "As a female who has been in the adult novelty industry for decades, I am well aware of what it means to stand up for what you believe in. So when I see young people exercising their freedom of speech in this way, when many others don’t have gumption to do it, I can’t help but want to support their efforts.”

This will actually be the second film about the protests: at SXSW this year, PJ Raval and Ellen Spiro debuted their short documentary "Come & Take It" as part of the Texas Shorts Competition (see our interview with Jin about that film, Open Carry," March 9).

Webbe is planning to have her documentary finished by 2019, in time for the summer film festival seasons. Follow the production at www.cocksnotglocksdoc.com. 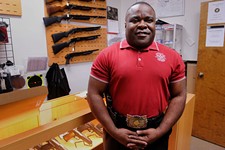