Superfan Lennon Parham (Playing House) introduced Sunday’s Felicity cast reunion at the ATX Television Festival with a sentiment that was surely echoed by the affectionate crowd: “My dreams are coming true.” 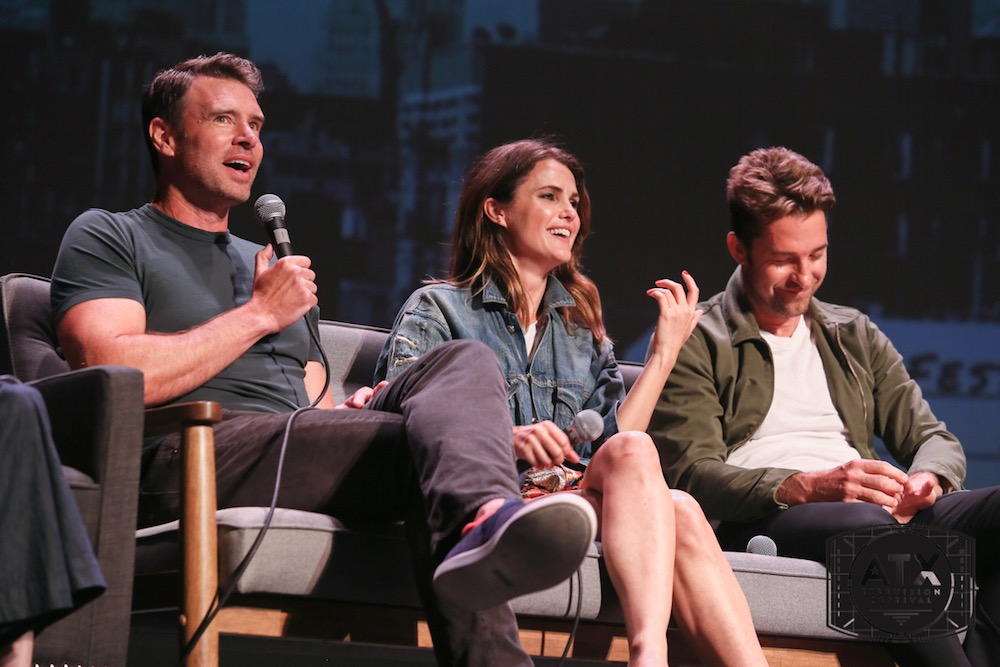 Parham moderated a laughter-filled conversation about the 20-year-old WB dramedy created by J.J. Abrams (who would go on to Alias, Lost, the Star Trek reboot, and, finally, a long time ago in a galaxy far, far away) and Matt Reeves (Cloverfield, the Planet of the Apes sequels). Abrams and Reeves weren’t in attendance, but pretty much everybody else was: Keri Russell, who starred as the titular curly-haired freshman, Scott Speedman (Ben), Scott Foley (Noel), Tangi Miller (Elena), Amanda Foreman (Meghan), Ian Gomez (Javier), Greg Grunberg (Sean), Amy Jo Johnson (Julie), and Rob Benedict (Richard).

The conversation bopped around, revealing Foley was initially cast to play the sensitive, brooding Ben – “What a shitty show that would have been,” Foley laughed – and the story behind Felicity’s divisive haircut (it was inspired by a joke Polaroid Russell took in the hair & makeup department of her wearing a boy’s wig). Inevitably, Foreman was asked what she thought was in Meghan’s secretive box: “I have a theory,” she said, “that it was a confession to a murder or something. ... Or it could be a finger.”

Grunberg cracked back, “It was the key to the hatch in Lost.” 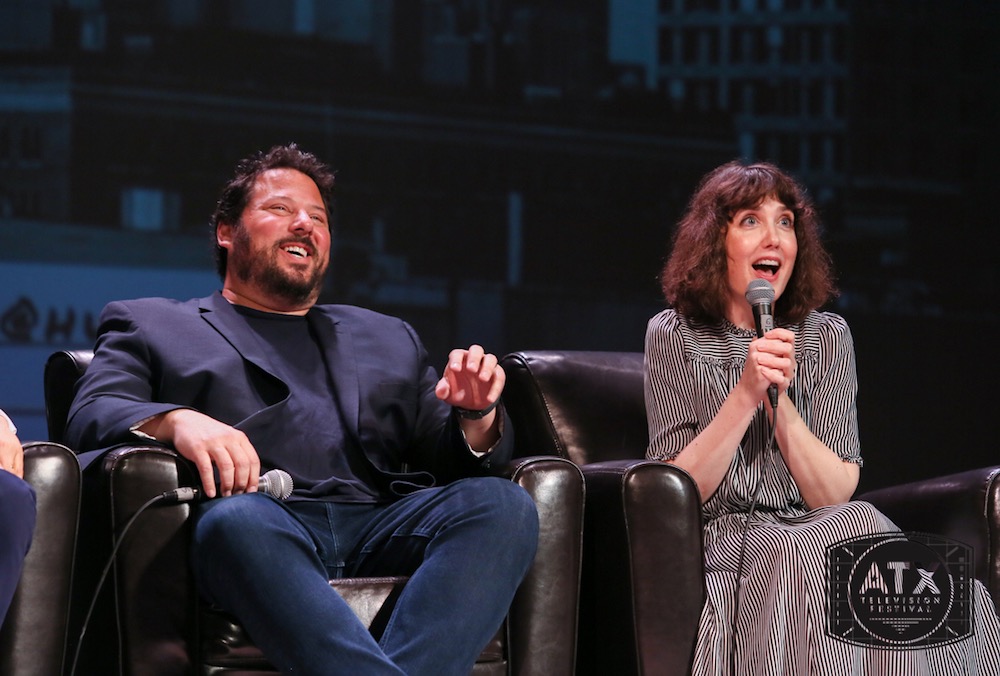 Originally booked for only one episode, Grunberg said, “J.J. and Matt are my best friends, and I said, you’re not doing this without me – essentially what I’ve been doing my entire career.”

Of Benedict, another guest player who turned into a series regular, Foley recalled the moment he knew “this guy’s gonna come back” – when Benedict’s tattling freshman Richard spotted Noel and Felicity making out in the stacks and unforgettably hissed at them the line Foley and Russell repeated together with the exact same inflection: “I’m gonna report your assssss.”

The show’s controversial final episodes were discussed, too. Turns out they thought the show was ending – indeed, it was cancelled, until it wasn’t – so they had to scramble to add five more episodes following the “faux finale” (which Foley directed). Foley struggled to remember what happened in the final episodes. “I know there was time travel. Was there a fire?”

As for the possibility of a return to Felicity, the cast was divided. Foley said he'd been resistant to the idea – that the series was such a perfect distillation of a time in life, the college years, it wouldn’t make sense to return to the characters 20 years later. But by the end of the reunion, surrounded by a cast he clearly loved, Foley said he might be open to it after all. “I missed you guys.”

Follow all our ATX Television Festival news, reviews, and interviews at www.austinchronicle.com/atx-television-festival.