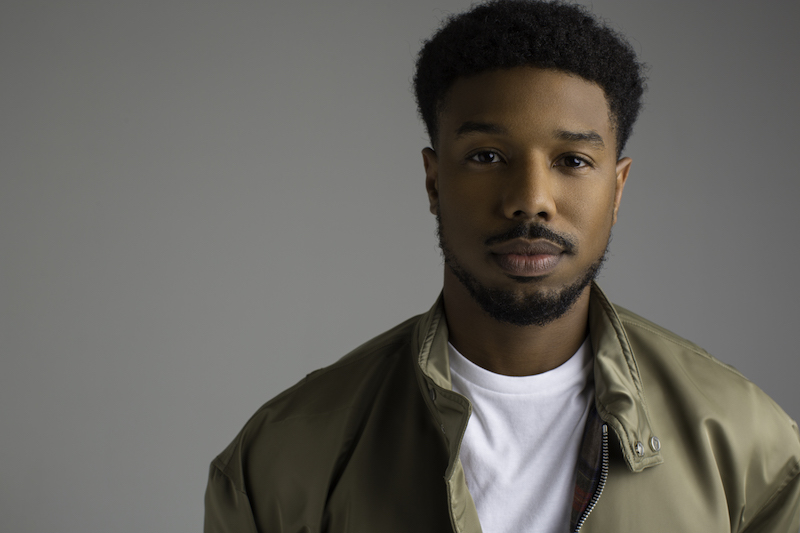 Michael B. Jordan is heading up the cast of new Rooster Teeth series gen:LOCK (Photo by Lance Gross)

The folks at Austin's online entertainment leviathan Rooster Teeth have been promising a big announcement about the voice talent for their new show gen:LOCK, and they weren't kidding. Michael B. Jordan will be playing the lead character, Julian Chase, in the new animated series.

Already a respected actor for his roles in Fruitvale Station and Creed, Jordan is riding high internationally off his blockbuster performance as Killmonger in Marvel's Black Panther, but he's no stranger to Austin. Aside from two season as Lions QB Vince Howard in Friday Night Lights, last year he voiced a character in VR game Wilson's Heart from Austin gaming house Twisted Pixel. That's far from his only voice acting credit, having done other games (Gears of War 3 and NBA 2K17) and a feature (Cyborg in Justice League: The Flashpoint Paradox). Jordan's production house, Outlier Productions, will coproduce the show with Rooster Teeth. 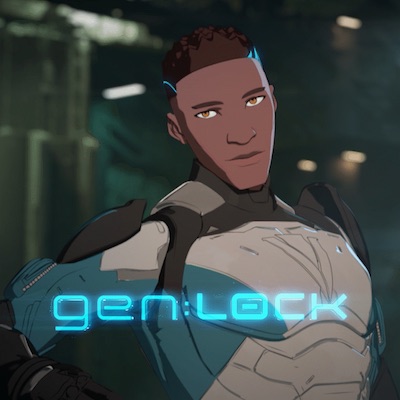 Michael B. Jordan's character in gen:LOCK, Julian Chase.
Series creator and Rooster Teeth Animation head Gray G. Haddock said, “Michael’s visionary career choices and commitment to meaningful entertainment, not to mention his love of anime, line up perfectly with what drives Rooster Teeth, and we’re thrilled for the opportunity to do some cool sci-fi storytelling together."

Following in the wake of breakout hits like American anime RWBY, and cult faves like Camp Camp, gen:LOCK is the latest animated series from Rooster Teeth. Here's the full series description:

In gen:LOCK, Earth’s last free society is on the losing side of a global war, and recruits a diverse team of young pilots to control the next generation of mecha – giant, weaponized robot bodies. These daring recruits will find, however, that their newfound abilities come at no small cost. As Chase leaves behind his life as a fighter pilot to become the first candidate for the program, he finds his endurance, as well as his very identity, will be tested beyond anything he ever imagined.