Get in the Spirit of Spring With These Classic Movies

Our critics poke their noses out after winter

Every month, the Chronicle’s film critics select a theme and offer movie recommendations. As a great philosopher once wrote, the spring is sprung, the grass is riz, and so we celebrate the blooming season. 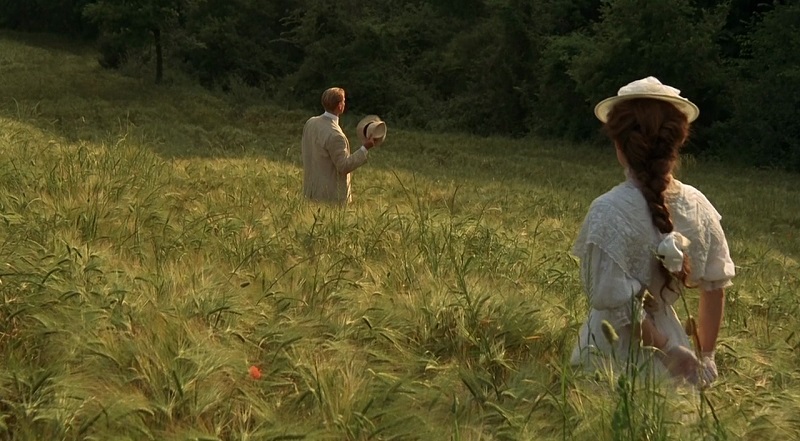 Under the influence of spring and the sheer romance of pastoral Italy, a young man plants on a young woman the kind of kiss that’ll buckle your knees. Puccini on top? Pass the smelling salts. – Kimberley Jones 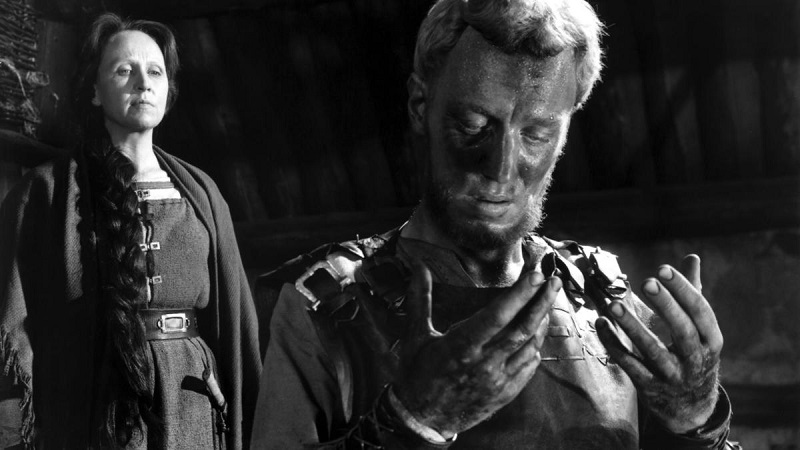 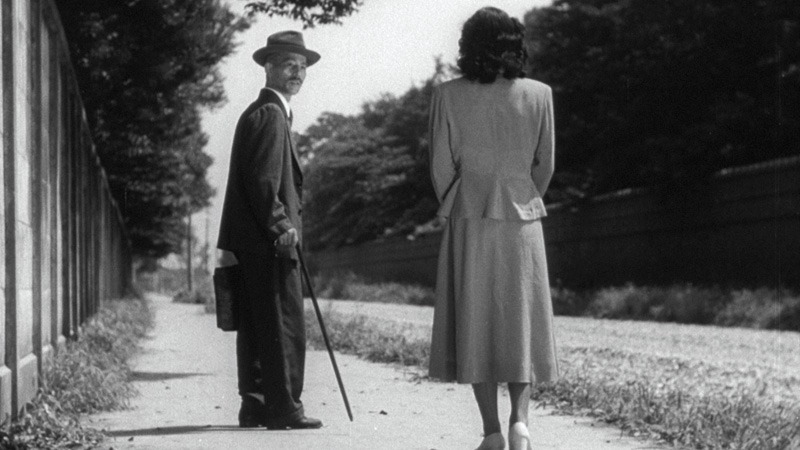 If you’re familiar with Yasujirō Ozu’s work, and a fan of his quiet style, Late Spring is a must-see. The first in his Noriko Trilogy, the film is a portrait of a young woman perfectly content with staying at home to care for her widowed father, but everybody wants her to get married. Despite American Occupation censorship, it’s a peek into postwar Japan. Although the “spring” landscapes are a little dull in black & white, it’s a tender story of kinship and loyalty. Make it a twofer with 1956’s Early Spring. – Danielle White 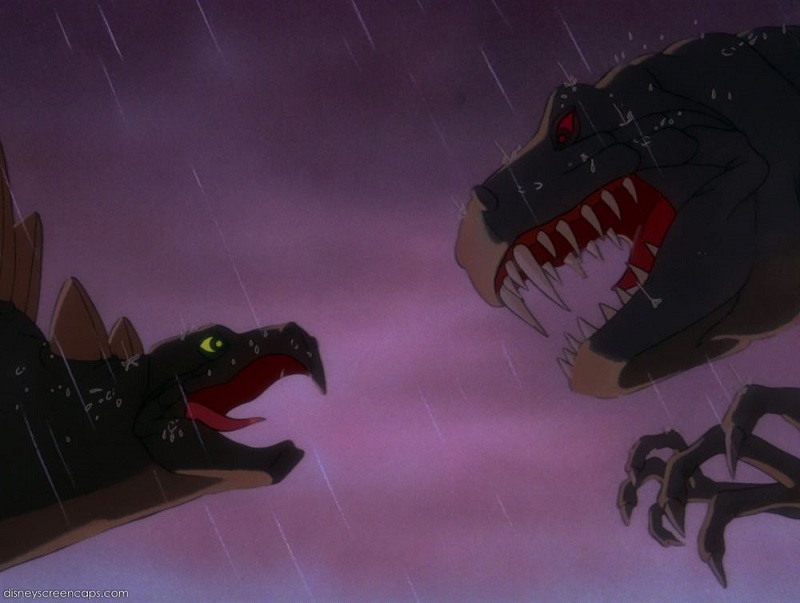 "War is looming, but that nice Mister Disney has done another feature cartoon. My, Snow White and the Seven Dwarfs had that evil witch, and Pinocchio has that whale, but how scary can a film with lots of nice classical music be?"

Buckle up, America, because Uncle Walt's madcap art project Fantasia lures you in with the abstract ("Toccata and Fugue in D minor" by Johann Sebastian Bach), the adorable (Tchaikovsky's "Nutcracker Suite") and your good ol' pal Mickey Mouse (Dukas' "The Sorcerer's Apprentice") before dropping the bloody hammer with Igor Stravinsky's Earth-shaking "The Rite of Spring." The original musical work was a shamanic, Bohemian lightning strike to stodgy opera culture, and Disney's team set it to a bloody battle between dinosaurs - rebirth as rending of flesh. Think that was controversial? Think how pissed the Bible Belt would have been if the House of Mouse had gone through with its original plan to represent the entirety of (whisper it) evolution! - Richard Whittaker 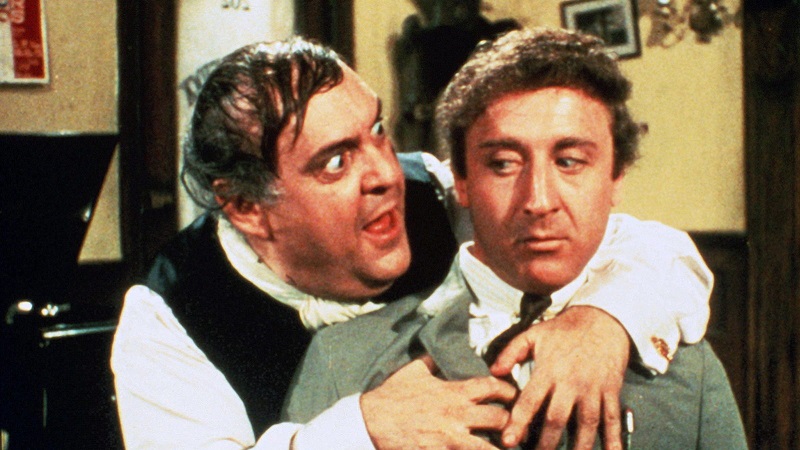 Film, Chronicle Recommends, Fantasia, The Rites of Spring, The Producers, Springtime for Hitler, Late Spring, Early Spring, Virgin Spring, The Last House on the Left, A Room With a View