AFF On Story Takes The Shape of Water

Austin Film Festival has always been seen as the writer's festival, and that tradition continues with the announcement of season eight of their celebration of the scriptwriter's art, On Story, which returns to PBS stations across the US this month. 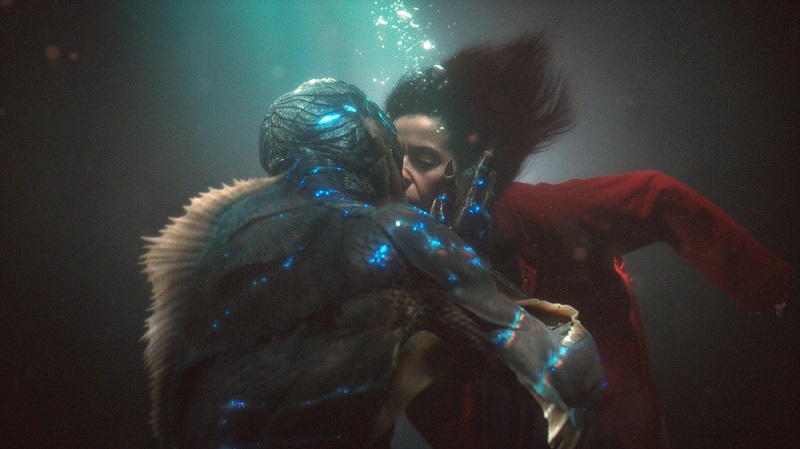 Vanessa Taylor, co-writer of the Oscar-winning The Shape of Water, will kick of season eight of Austin Film Festival's On Story show next week

The 20 episode season will feature in-depth conversations with some of the many filmmaking luminaries who have take to the AFF stage to discuss their craft, including Oscar-nominee Greta Gerwig (Lady Bird), Mark Frost (Twin Peaks), Robert Townsend (Hollywood Shuffle), Gale Anne Hurd (The Terminator), and last year's Extraordinary Contribution award winner Walter Hill.

However, the show's 2018 run kicks off with a very special celebration next week, with a special season-opening party and live recording with The Shape of Water co-writer, and Jack and Bobby creator, Vanessa Taylor on Wednesday April 11, 6pm, at KLRU Studio 6A, 2504 Dean Whitis. The event is 21+ and you must RSVP here in advance.

Season eight of On Story begins April 14 on PBS stations, including KLRU-Q in Austin. For an archive of episodes, visit www.onstory.tv.

Austin Film Festival, AFF, On Story, The Shape of Water