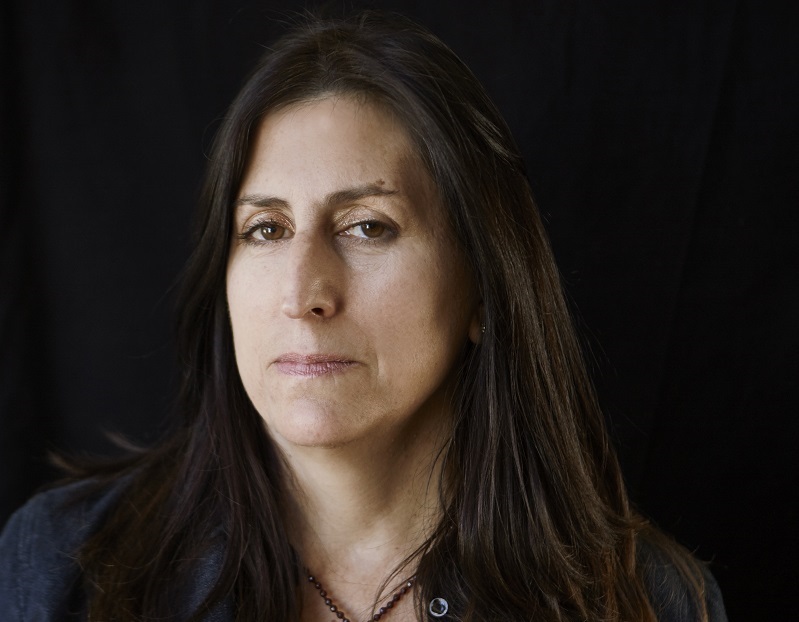 SXSW is supposed to serve in no small part as a barometer of the current culture. It's then no surprise that today's latest list of additional attendees and speakers includes panels dedicated to the #MeToo and Time's Up movement reshaping the larger world, as well as the entertainment and tech industries.

The two panels – one dedicated to the importance of diversity in the critical sphere, the other a broader discussion of the Time's Up movement's impact – are just part of a long list of last-minute additions across the fest's fields and categories. On the politics side, Vermont Senator Bernie Sanders will be in attendance as part of the government track, as will former California governor Arnold Schwarzenegger, who will discuss his views on politics rather than his acting career. Mirroring that jump, Irish Taoiseach Leo Varadkar will be discussing his country's IT economy.

Those are just a handful of names and events added to the fest (running March 9-18) that stretch from Black-ish creator Kenya Barris, to Austinite and Ready Player One author Ernest Cline (on the eve of the release of the adaptation of his book by Steven Spielberg), Wu-Tang Clan founding member U-God, pioneering producer Nile Rodgers, a horror panel featuring filmmakers Vera Miao and Roxanne Benjamin, Superchunk co-founders Laura Ballance and Mac McCaughan, and many more. 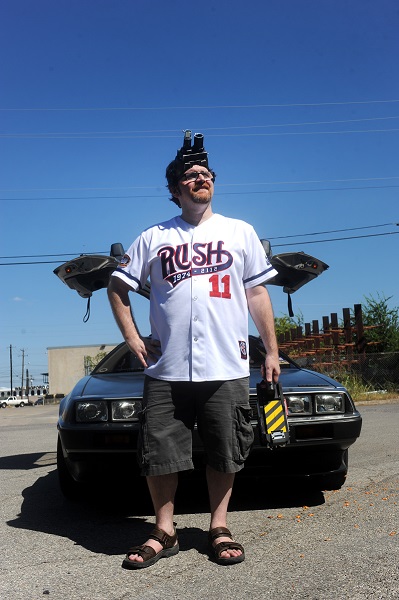 • Erin Lee Carr (Mommy Dead and Dearest), who will join the previously announced session with How to Tell a True Crime Story Featured Session 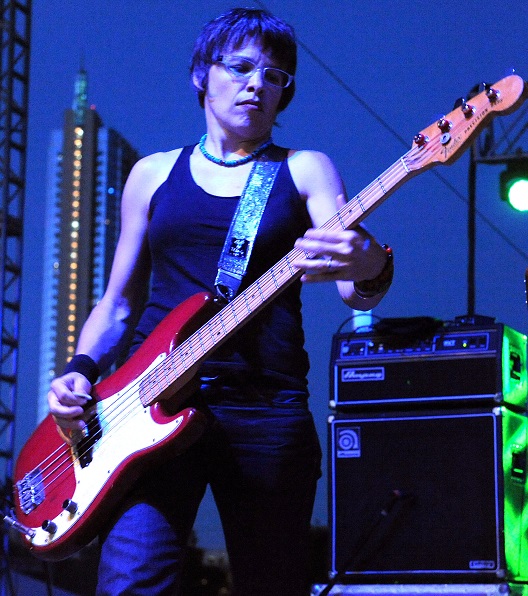 • Superchunk co-founders Laura Ballance and Mac McCaughan in conversation with author Austin Kleon about their latest album, What a Time to Be Alive and their label Merge Records

• Rapper and permaculture activist Mona Haydar and Peadbody-winner Aasif Mandvi (The Daily Show, Halal in the Family), who will appear with Katie Couric on The Katie Couric Podcast

• Evelyn Ngugi, former director of video strategy at NaturallyCurly.com and YouTube Creators For Change fellow, who will join Luvvie Ajayi for the previously announced On Doing Better: A Convo session