Every month, the Chronicle’s film critics select a theme and offer movie recommendations. In honor of our annual pets special issue, we've chosen some of our favorite films about our furry, flying, scaly friends. 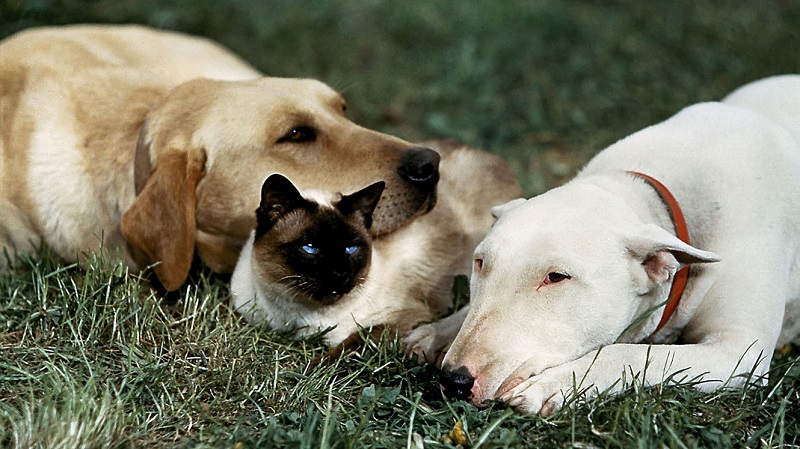 I was barely 5, yet I still see it clearly: My first pet, a collie-mix named Queenie, escaping our backyard, never to be seen again. But when I saw this inspiring Walt Disney docudrama a year later, my broken heart temporarily mended. If two dogs and a cat can trek over 2,000 miles of wilderness to reunite with their human family, maybe Queenie could find me, too. Hope is a thing with fur. – Steve Davis 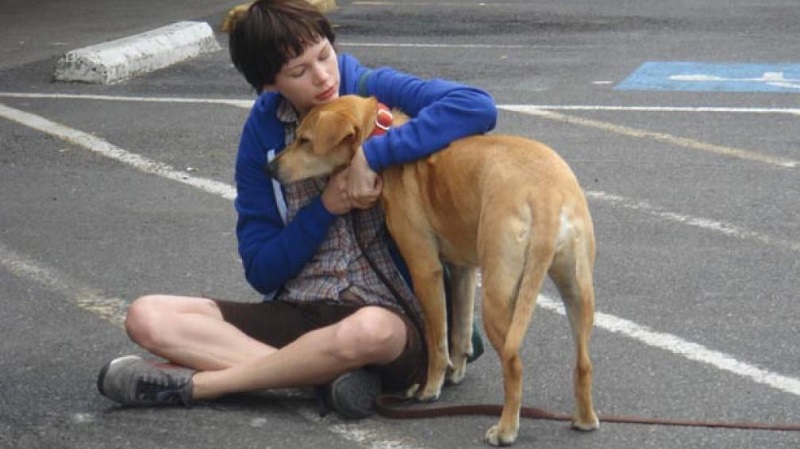 Studies have linked pet ownership with lower blood pressure and cholesterol levels, but Kelly Reichardt's arthouse drama about a dead-broke drifter (Michelle Williams) and her beloved dog that goes missing offers a different kind of health benefit: It will make you cry a super-cathartic bucket of tears. An unforgettable film, beautifully shot and performed, Wendy and Lucy has to be seen. But you'll never want to put yourself through this particular emotional wringer again. – Kimberley Jones 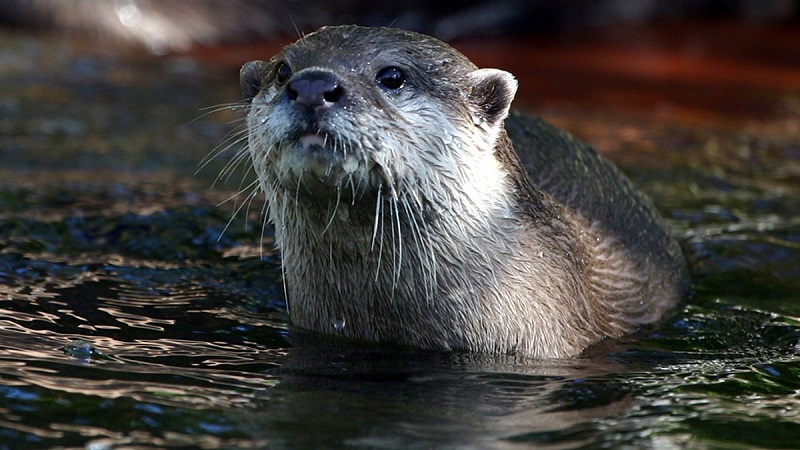 Art Carney won an Oscar (besting the likes of Dustin Hoffman, Al Pacino, and Jack Nicholson) for his performance in Paul Mazursky’s 1974 original as a man who goes on a cross-country road trip with his cat after his longtime apartment building on New York’s Upper West Side is demolished for being “rundown.” He visits his grown children and makes new friends, but his abiding companion is his 11-year-old tabby.
– Marjorie Baumgarten 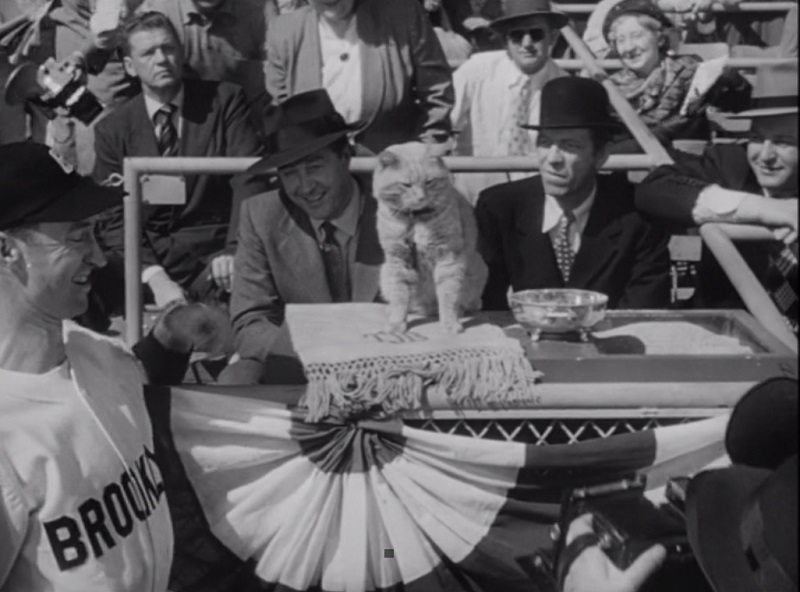 Some crazy rich guy leaves all his money and the baseball team he owns to his beloved pet cat, Rhubarb, named after the term for an on-field brawl (this is one feisty feline). While 14 cats were used during filming, Orangey was the primary actor on set. He later appeared in Breakfast at Tiffany’s alongside Audrey Hepburn. Director Arthur Lubin went on to create Mister Ed. – Danielle White 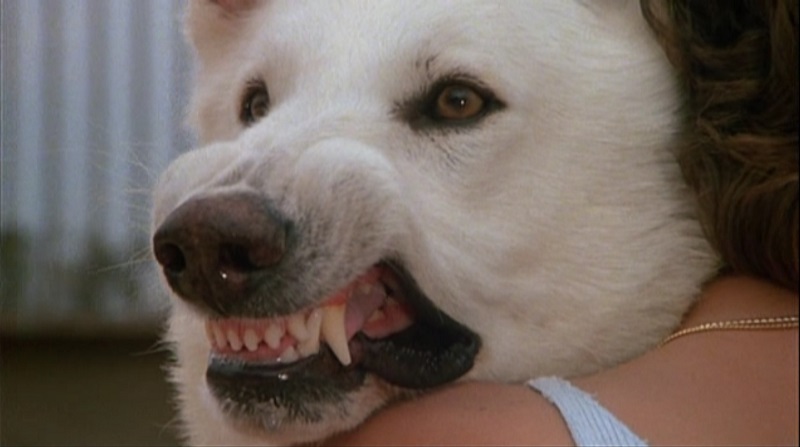 Legendary full-auto director Samuel Fuller’s masterpiece couldn’t be more timely. Kristy McNichol adopts a wounded German shepherd only to discover that the dog’s previous owner has trained it to attack black people on sight. Dog trainer Carruthers (Burl Ives) offers to put the dog down, but Paul Winfield’s Keys has other ideas, namely deprogramming the killer canine by incrementally exposing more of his own black skin to the beast. It’s a smart, challenging, and vicious examination of race relations and ingrained prejudice masquerading as a B-movie. – Marc Savlov 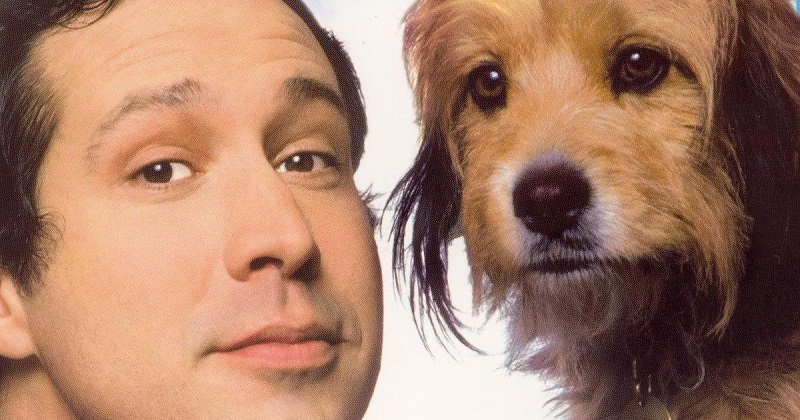 Who thought it was a good idea to combine the plot of Heaven Can Wait (itself an adaptation of Here Comes Mr. Jordan) with a Benji movie? Well, director Joe Camp, who created those lovable mutt films in the mid-Seventies, and turns this whodunit, about a private detective (Chevy Chase, whose smirk is on autopilot) getting murdered and sent to heaven, and then sent back in the body of the lovable dog to solve his own murder. Add one luminous Jane Seymour, a dollop of menacing Omar Sharif, and the repeated barrage of Paul McCartney & Wings' pop song “Arrow Through Me” to the mix, and you have a slice of cinematic gold that is as perplexing as it is beguiling. – Josh Kupecki