AFS Asks You to Love Film 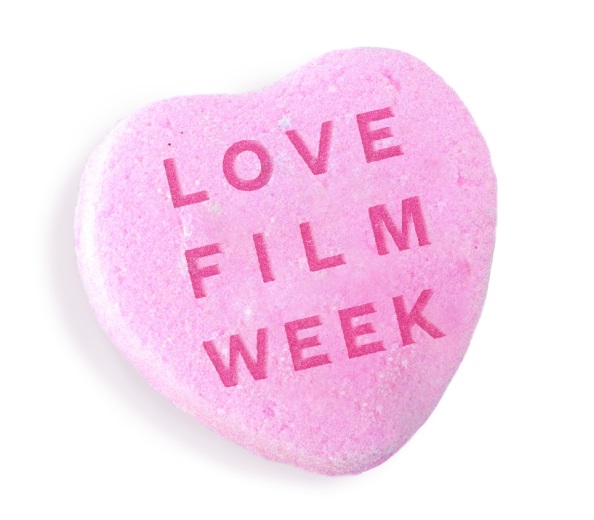 Everyone knows that Austin adores film: but this week the Austin Film Society and AFS Cinema want you to yell that devotion from the rooftops with Love Film Week.

As officially declared by Mayor Steve Adler, over the next nine days audiences are asked to adopt a film. What does that entail? Well, it's very simple. If you really, really love a film showing at AFS this week (or just have a little crush on it), then tell people. Spread the word on social media or in person. Organize your friends to go see it. Whatever you can do to help a classic or under-recognized movie get an audience.

The list of films up for adoption include the two big new releases at AFS Cinema:

• Bomb City (Feb. 9-16: read our full review here, and our interview with the filmmakers here)

On top of that, there are several special screenings behind which you and your friends can rally:

• An evening of experimentalism in Experimental Response Cinema: The Films of Stan Brakhage (Feb. 11).

If you want to adopt a movie, find images, suggestions, and links to all the individual films at www.austinfilm.org. 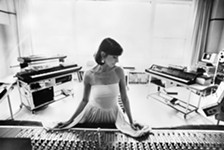