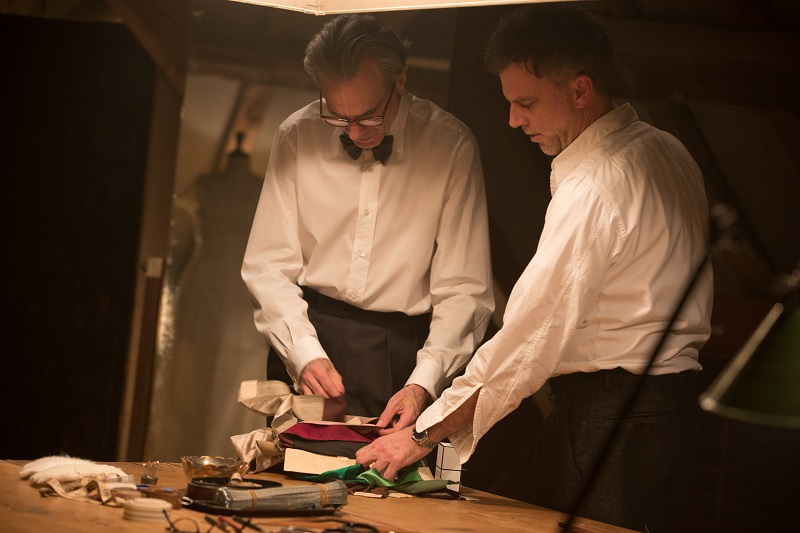 Hard Eight. Boogie Nights. There Will Be Blood. Magnolia. Few filmmakers have ever depicted the failures and resilience of the human condition with as much delicacy and compassion as P.T. Anderson, and now he receives the first Jonathan Demme Award from the Austin Film Society as part of the 2018 Texas Film Awards.

Anderson is one of two major inductees announced today, with the news that Armie Hammer, riding high on the critical success and break-out appeal of Call Me by Your Name, will be on hand to receive his own recognition. The former Dallas resident has been named the first recipient of the Variety One to Acclaim Award, which AFS CEO Rebecca Campbell described as recognizing "accomplished Texas talent that are poised for great career leaps."

As for Anderson, who Campbell said "continues to make stunning films such as the Oscar®-nominated Phantom Thread," he was selected by AFS and the family of Demme, who served as an AFS Advisory Board member. A protégé of Demme, Anderson left an indelible mark on Texas filmmaking when he shot There Will Be Blood in Marfa.

The pair will receive their plaudits at the AFS Film Hall of Fame Awards on March 8 (although it may be reasonable to expect Hammer to stick around for SXSW, which starts the following day, and the screening of his new film, art biopic Final Portrait). The event, which will also include the yet-to-be-named Texas Film Hall of Fame inductees, is one of the biggest fundraisers for AFS and its commitment to fresh and rising local filmmaking talent.

This year, after a long run at Austin Studios, the ceremony will be held at AFS Cinema. Campbell said, "By holding the Texas Film Awards – a celebration of the perennial impact of film – at the AFS Cinema, we’re able to honor filmmakers and actors like Anderson and Hammer in a sanctuary dedicated to their art and give guests a tangible understanding of the power of cinema and media arts.”