Six New Shows to Distract Yourself With This Year

There seems to be a preponderance of narratives recently that are mining the Nineties for variations on true-life tales of murder, mayhem, and controversy (if you haven’t seen I, Tonya yet, you’re missing out).

But there are, at any given time, at least 15 new TV shows you’ve only heard about from casual conversations with co-workers around the water cooler. And while the Nineties plundering doesn’t seem to be letting up anytime soon (Roseanne!), here’s some distractions to tide you over until HBO’s Game of Thrones returns for its final season in 2019. Judging by its first episode there’s a chance this six-part limited series from the newly christened Paramount Network (né Spike TV) has a bit of a road to haul. Don’t get me wrong, Taylor Kitsch is definitely in it to win it with his portrayal of mullet-headed Branch Davidian leader David Koresh. The events that lead up to the Waco siege are also seen through the eyes of Michael Shannon’s FBI hostage negotiator, and the ubiquitous Shea Whigham is always a welcome sight. But the boilerplate exposition feels stilted and someone needs to get Shannon a cup of coffee. Still, it will be interesting to see if John Leguizamo’s ATF agent can shake things up. 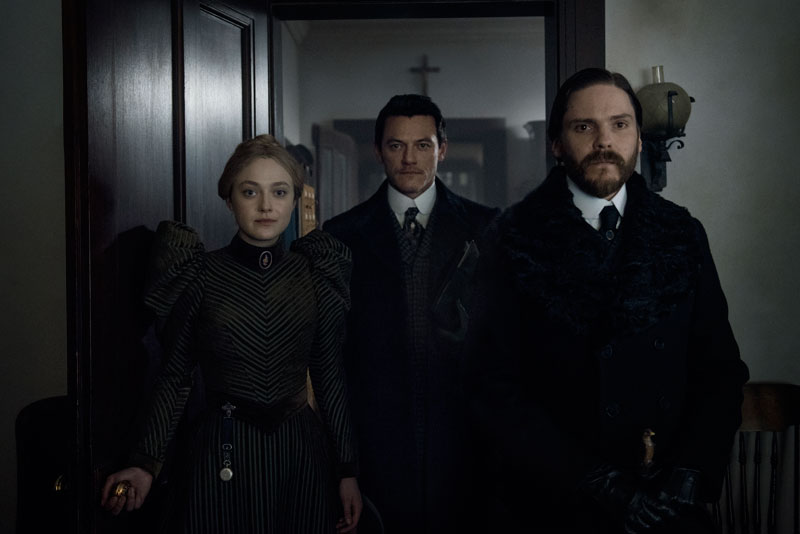 Did I say Nineties? I meant the 1890s. This atmospheric adaptation of Caleb Carr’s 1994 bestseller concerns the efforts of the titular alienist (the Victorian expression for the burgeoning science of criminal psychology). Dr. Laszlo Kreizler (Daniel Brühl) is tasked with investigating a series of gruesome murders of child prostitutes in New York City circa 1896. Joining him are newspaper illustrator John Moore (Luke Evans, recently seen in the underrated Professor Marston and the Wonder Women) and Sara Howard (Dakota Fanning), a secretary at the local police department. Carr’s novel was touted as Silence of the Lambs set in the Gaslight Era. The fog and mystery are laid on pretty thick, but it is the ensemble performances by the three leads that raise the proceedings above your typical penny dreadful. Following last year’s The People v. O.J. Simpson, Ryan Murphy’s true-crime anthology returns to tell the story of the murder of the flamboyant fashion designer, murdered in front of his home by Andrew Cunanan in 1997. Based on the book Vulgar Favors by Maureen Orth, the show has style and star power to spare. You had me at Edgar Ramírez and Penélope Cruz, but throw in Ricky Martin and a dark turn by Darren Criss (Glee) as Cunanan, and you have the makings of a tragic saga. Murphy seems to fare better with sticking the landing on Crime Story (as opposed to his other show, American Horror Story, which don’t even get me started on), but we’ll see how this one fares.

The End of the F***ing World (Netflix) Who doesn’t love a good comedy about an up-and-coming sociopath? The surprisingly effective British show is one of 2018’s earliest surprises, a pitch-black saga of two teens coming of age while on the run. Think Terrence Malick’s Badlands but with a peppier soundtrack and clever gallows humor. The whole thing lives and dies by its leads, Alex Lawther and Jessica Barden, playing James and Alyssa, respectively. Their performances breathe life into the characters created by comic book writer Charles S. Forsman. The show just recently hit stateside, but people are already clamoring for a second season. 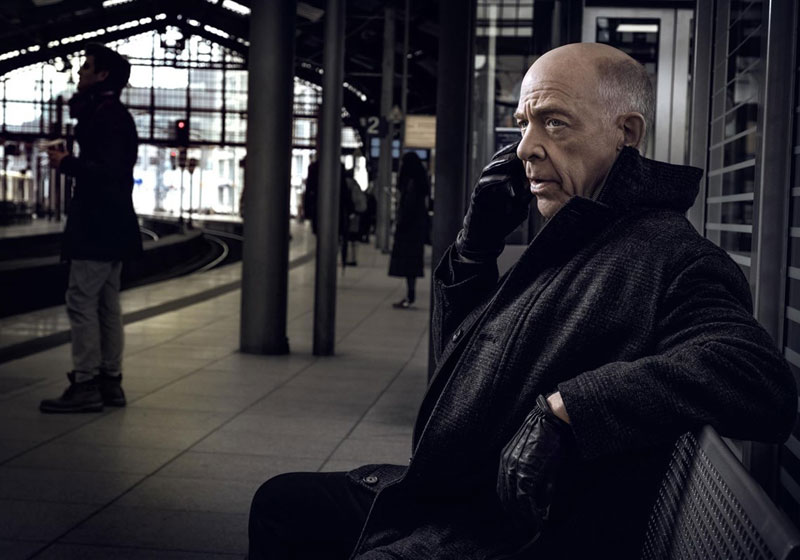 Stop me if you’ve heard this one before: A low-ranking beaurocrat in Germany discovers that his government has access to a parallel dimension and his doppelgänger is causing trouble on the other side. The less said about the plot of Counterpart the better, but the show, which combines its sci-fi premise with espionage trappings has a secret weapon: J.K. Simmons, who doubles up on his acting duties in the lead role(s). A Cold War-era Fringe shot through with a sprinkling of Lost, perhaps? The pilot is very promising and Starz has already greenlit a second season, so this one will be around for a bit to detangle what looks to be a complex investigation on identity.

Remember cyberpunk, that subgenre of sci-fi? That one movie with Keanu Reeves that everyone loves to make fun of from (you guessed it) the Nineties? Yeah, apart from a handful of canonical stories, no one really remembers it either, but that is mostly because we’re basically on the cusp of living it every day. But Netflix has thrown a lot of dough into this adaptation of Richard K. Morgan’s seminal 2002 novel. Early word has everyone stoked about production design and plot, but we’ve all been here before, so tread cautiously and never forget the 1992 debacle The Lawnmower Man. 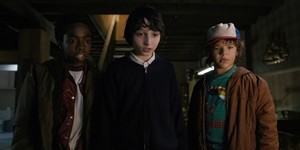 I Like to Watch: Better Things Than Stranger Things
There are other worlds than these