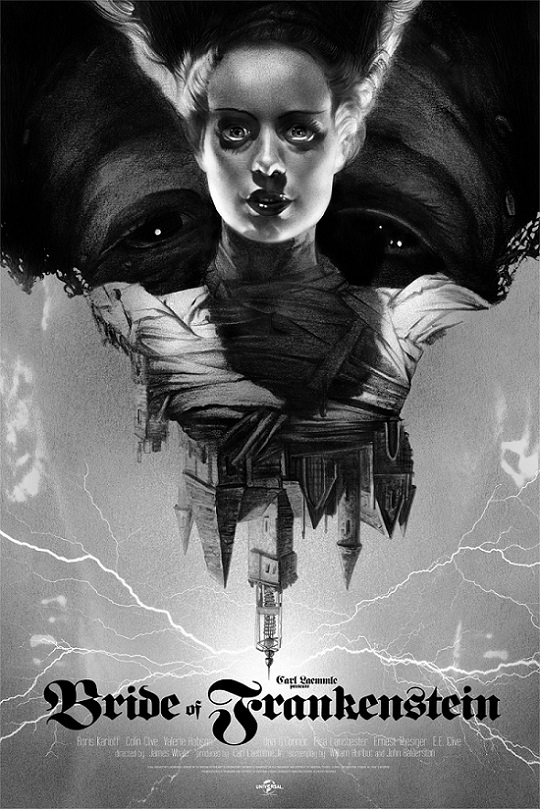 Austin's Mondo Gallery is kicking off 2018 with the return of a classic fright this weekend with its second Universal Studio Monsters art and print show. Before the vaults are opened on Friday, here's an exclusive first look at Greg Ruth's Bride of Frankenstein.

The show will feature all the classics (Dracula, Frankenstein's Monster, the Bride, Gill Man, the Invisible Man, the Mummy, and the Wolf Man) by a wide array of artists, including Mondo mainstay Ken Taylor, iconic creature artist Gary Pullin, and Eric Powell, creator of The Goon comic.

Pick up the new Austin Chronicle, on the streets this Thursday, for more images from the show, plus interviews with some of the artists about what Universal Monster scares and inspires them the most. 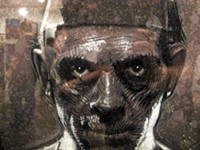