When your Christmas nightmares come true

So this is the elephant in the room, right? Oh, there’s traditional holiday movies like Christmas in Connecticut, Elf, some Downton Abbey drivel, it’s all good, right? But here’s where the rubber meets the road, in the horrible and amazing Silent Night, Deadly Night. 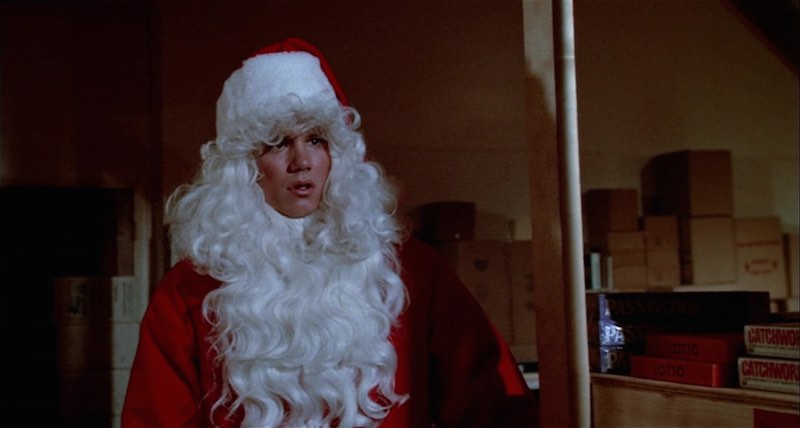 Who hates Santa Claus? Well, Billy, I guess, whose parents were killed by Claus himself on the side of the road when he was a child, shot dead and sending him to an orphanage, his parents the death of some thrill killer in a seasonal costume. That tends to fuck a dude up, so when Billy reintegrates into society, his particular yuletide psychosis comes to the fore when his employers at the local toy store ask him to don the Santa outfit for some holiday cheers and jeers.

Much like a yuletide Travis Bickle, Billy becomes obsessed with Santa Claus (and killing), and the film follows the usual inherent tropes. What’s interesting here is the particular outcry when the film was released. As if Christmas was a particularly reverential holiday in which no killer could hold court. Silent Night, Deadly Night proved them wrong, forever. 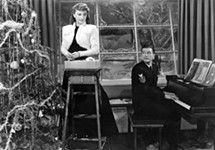