Or how I fell in love with Mickey Rourke

Forget Veronica Lake. Forget Rita Hayworth. Hell, forget that preening John Travolta, combing his way through those Seventies streets of Saturday Night Fever. Mickey Rourke’s hair was a thing of beauty once upon a time, so gather ‘round and allow me to tell a tale of a film that left an indelible mark on my adolescence: 1982’s Diner. 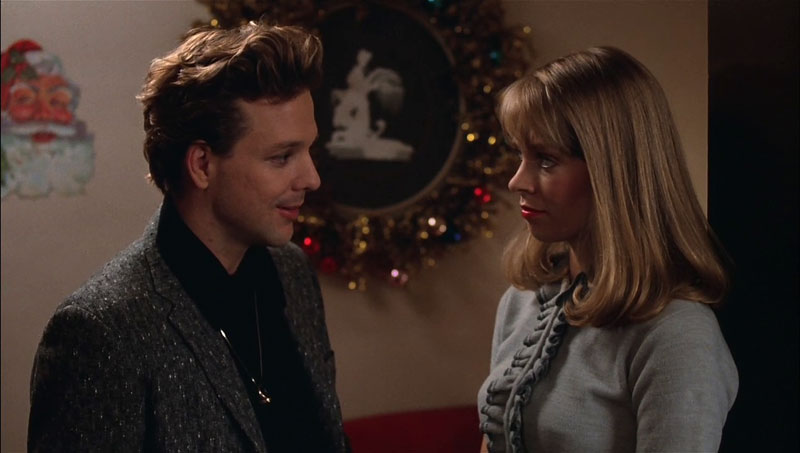 Barry Levinson’s autobiographical feature-film debut, which begins on Christmas night and culminates on New Year’s Day, drew from his teenage memories in Baltimore in the late Fifties to evoke a sense of place embellished by an endless array of fries covered in gravy, roast beef sandwiches, and some of the greatest pointless conversations in film history (anyone who has repeatedly shared meals with close friends knows the score).

He also had a cast of then-unknowns that are perfect. Roll call: Ellen Barkin, Daniel Stern, Paul Reiser, Steve Guttenberg, Tim Daly. They all went on to various degrees of superstardom (I guess Wings counts for something, but let’s just forget about Paul Reiser’s Couplehood book).

And last but certainly not least, there was a young Kevin Bacon, in his first major screen role after a stint on the soap opera Guiding Light. Obviously, we all know now that there are very few degrees of separation between us all and the man, but his character of Fenwick, the mildly sociopathic, bored bourgeoisie is flawless. When Rourke’s character Boogie finds him in the basement of a school dance breaking windows, Fenwick muses,"I know that glass is made from sand, but how come you can see through it?" Existential crisis, table for everyone. 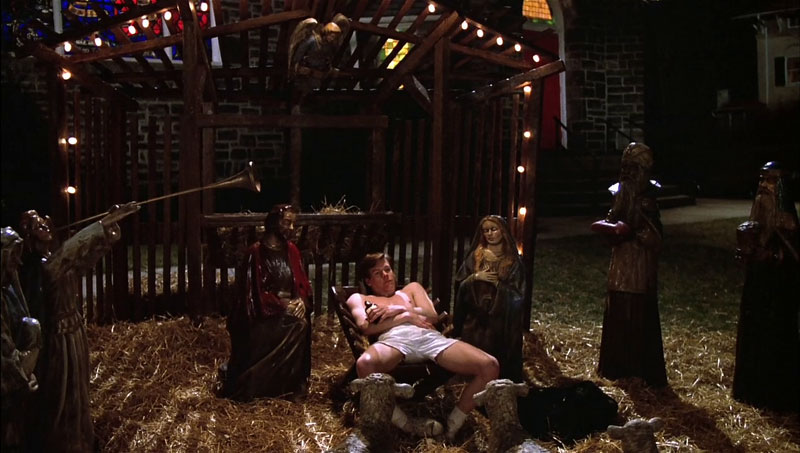 It’s a story of man-children trying to (unsuccessfully) navigate the realm of adulthood, and for obvious reasons, it resonated with my cadre of high school friends in the late Eighties. I had fallen in love with Mickey Rourke (and his lovely locks) through 1984’s The Pope of Greenwich Village, and one of my personal faves, 1987’s Angel Heart, and we came to Diner around the sophomore year of high school, circa 1986. And living in the world of Fells Point Diner in 1959 spoke to us.

I might have been in love with Mickey Rourke’s hair, but we were all in love just trying to live in that movie. The clothes: ties and peacoats all the way, perhaps throw in a sweater and a scarf for good measure. The culture: We found a 24-hour diner in downtown Kansas City that we frequented at least three times a week (naturally staying until after 4am).

We were pretty much insufferable, a group of kids emulating these characters, these boys who couldn’t quite adjust to being adults; who needed to quiz our prospective brides on football trivia, or sublimate our sexuality by memorizing the entire dialogue of The Sweet Smell of Success, or perhaps stay up arguing or writing until the dawn breaks.

It is a quintessential story of boys who will never grow up to be men, but will endlessly obsess on how their record collections are organized. Does any of this sound familiar to you? If so, I’m buying at the diner.