Holiday Viewing: The Spirit of Christmas

A ridiculous delight in the Hallmark movie pantheon

It’s becoming a modern Christmas tradition: the inundation of holiday romances. Almost 30 movies were made for the Hallmark and Lifetime channel’s 2017 seasons alone. The epidemic worsened to a point that Netflix recently called out the 53 (unnamed) individuals who had watched A Christmas Prince – their entry to the holiday canon – every day for 18 days. 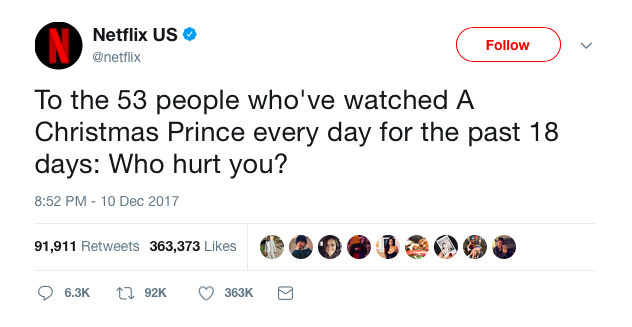 2015's The Spirit of Christmas fits the mold in most regards. Stop me if you've heard this one before: A workaholic city denizen who has given up on love travels to the country and finds an opposite to be attracted to. In this case, Hallmark movie staple Jen Lilley plays Kate, and Thomas Beaudoin plays Daniel. The main hurdle to these star-crossed lovers? Daniel was killed long ago.

The Hallmark/Lifetime holiday movie model has a surprising amount of time-travel and other supernatural nuttiness. Moody ghost Daniel was mysteriously and violently sent to the afterlife during Prohibition. He’s been sulking around the inn he owned ever since, revealing himself around the holidays (conveniently the same time as his murder … dun dun dun!). Enter Kate, sent by her grinch of a boss to facilitate the sale of said inn. The usual odd couple love story (city girl/country boy, workaholic/cool cucumber, rich/working class) gets a twist with the alive/dead pairing. 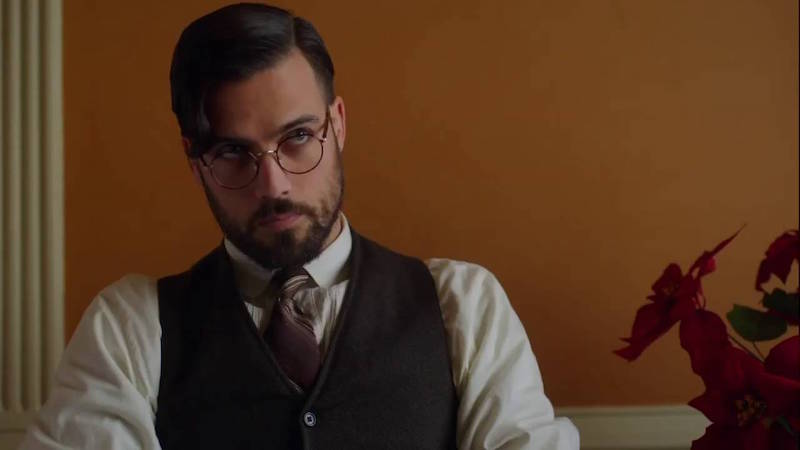 Lilley's charms know no bounds and keep this take on the holiday romance formula afloat. Beaudoin, on the other hand, is given an unbelievable character and an even less believable haircut. Lines like "A fir tree is atop your auto" makes the burgeoning love between realms a tougher pill to swallow.

The finale is a real head-scratcher, but that’s a welcome derivation from knowing exactly who will end up together 15 minutes into the action. If this specific derivation doesn't suit your seasonal cravings then lucky for you there's scads other options with dogs, magical elevators, orphans, Jesus, Tim Allen, high school reunions, more dogs, angels, cats, Santa, horses, princes, millionaires, priests ... [continue seemingly forever].

The Spirit of Christmas is currently streaming on Netflix.