Other Worlds Goes Into The Black Hole

Disney's crazy excursion into nightmarish sci-fi (with added cute robots) The Black Hole comes to Other Worlds Austin, along with a slate of additional titles. (Image courtesy of Disner)

1979. Every film studio wanted its Star Wars. Disney dropped jaws and stretched minds with The Black Hole, one of the most unlikely family films ever. Now, Other Worlds Austin is holding a special screening as part of its 2017 film festival, and that's just the start of today's lineup additions.

Having already announced a special retrospective screening of horror/sci-fi favorite Event Horizon, Austin's fast-growing science fiction film festival (Dec. 8-10) has scored a major coup by announcing one of the most deranged and atypical creations from the House of Mouse. Festival founder Bears Fonté said, "I remember demanding my parents take me to see it – I was four, I think – and being utterly terrified. I can’t believe Disney made this film."

Not only will the night involve a rare public screening of the beloved oddity, but director Gary Nelson will become the second ever recipient of OWA's Defender of the Galaxy award for his work on arguably Disney's craziest film. Praising Nelson's long career as a TV director on classics like Have Gun – Will Travel and Gilligan's Island, Fonté said that "as he moved into film, his finely-tuned skills turned what could have been genre-knock-offs into classic adventure stories in their own right.”

That's just the beginning of today's announcement: After the big news last month that the schedule will open with the international action/sci-fi hybrid Beyond Skyline, today the rest of the lineup fills out with a slate of Texas premieres, including Japanese feature CoColors, closing night time-travel thriller Curvature (starring Linda Hamilton: yes, The Terminator's Sarah Connor herself), and Canadian period piece Flora. "I love Flora’s 1929 setting, and botanical backdrop," said associate artistic director Jordan Brown, adding it and Hostile "are both crossover horror/sci-fi films that will please fans of both genres."

Additionally, there are two North American premieres. First, From Finland comes the brooding Tuftland. It's the latest from writer/director Rooper Olenius: Fonté met him when he programmed his previous madness Bunny the Killer Thing at SF Indiefest, and he called the director's latest creation "sort of a Rosemary's Baby meets Martha Marcy Mae Marlene."

But wildest of all could be the mysterious Purple Fury. Fonté explained, “I can neither confirm nor deny that it features the talents of George Miller, Deep Purple, Prince, and Stone Temple Pilots. Roger Waters claimed they never actively tried to sync Dark Side of the Moon with Wizard of Oz, and I’m pretty sure no one ever intended this pairing either.”

D: Toshihisa Yokoshima, Japan, 45min
Texas Premiere
There is a world in which an endless rain of dark ash fills the sky, and covers the earth. The people have fled deep within the underground. This is the story of the children growing up in this fearful world, this is Cocolors. 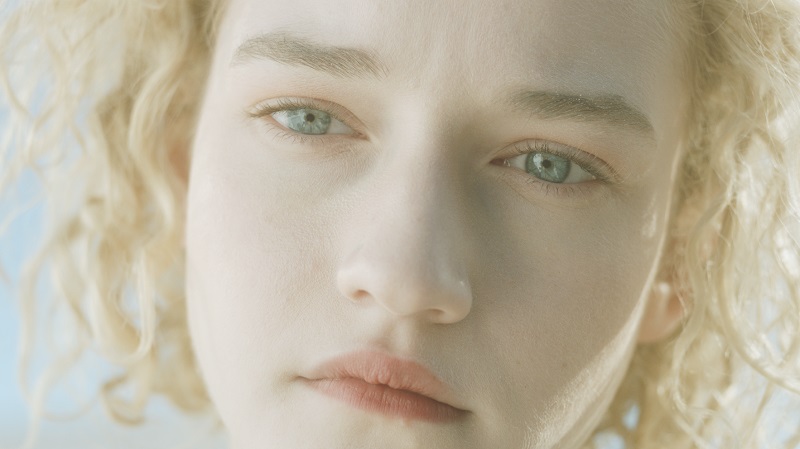 Everything Beautiful Is Far Away is getting really close to Other Worlds Austin.

Everything Beautiful Is Far Away

D: Jamie Patterson, UK, 80 min
Texas Premiere
When Rebecca and Michael decide to take a weekend getaway and drive into the isolated countryside, they arrive at their cottage unscathed, but Rebecca can’t help but feel like someone is watching. Starring April Pearson, Karl Davies, Louisa Lytton. 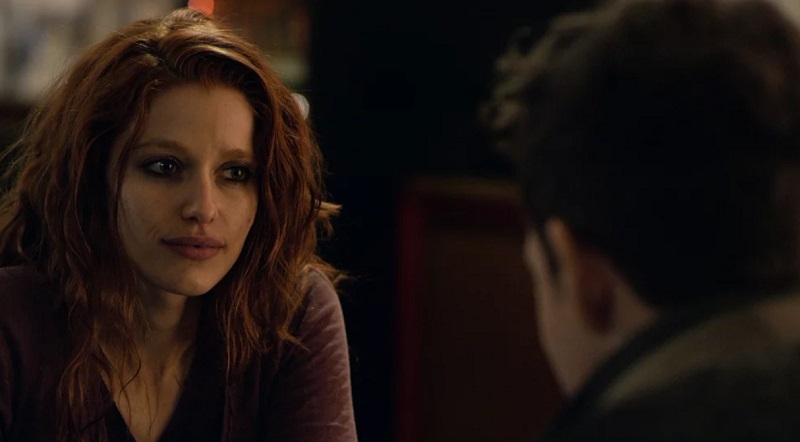 D: ???????, USA, 120 min
World Premiere
This road warrior gets captured, but it’s not really about him, it’s about this badass woman who liberates all these other women and drives them across the desert in cinema’s longest car chase. Badges only, no individual tickets will be sold.

D: Stuart Willis, Australia, 51 min
North American Premiere
In a near-future world, where individuals have their memories downloaded for backup, a man awakes in a body that is not his own. Starring Craig McLachlan, Grant Cartwright, Stephen Carracher

Iceland comes to Austin in Tuftland, screening at Other Worlds Austin 2017