First Trailer for The Orange Years Gets Slimy 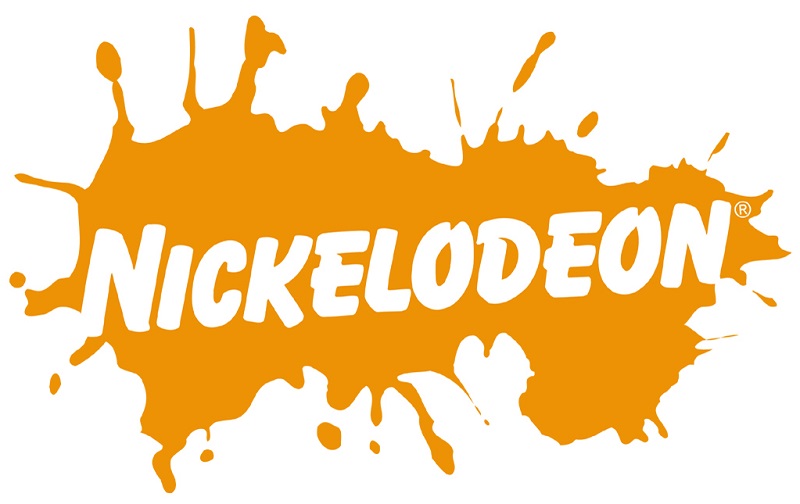 Name a TV network that has warped more minds and created more pop-culture icons than Nickelodeon. Give up? Well, if you've forgotten how impactful the kids' station has been, new documentary The Orange Years: The Nickelodeon Story has released its first trailer to remind you.

The upcoming film from Austin filmmaker Adam Sweeney (part of the team behind The Prequels Strike Back: A Fan's Journey) and Houstonian Scott Barber debuted its first footage this weekend at New York Comic-Con. Now the trailer is here to remind you of all the anarchic fun from the network that creayed era-defining shows as wide and wild as Are You Afraid of the Dark?, Invader Zim, and Clarissa Explains It All. Face it, every time you dress up as Quail Man on Halloween (and we know you do), you have Nickelodeon to thank for it.

The documentary has been been a labor of love for the filmmakers, who have interviewed some of the most famous and recognizable names from the channel's history, all the way back to its unlikely origins in Columbus, Ohio. The talent roster includes familiar faces like Alisa Reyes from All That; Venus DeMilo, Michael Bower, and Danny Cooksey of Salute Your Shorts); Hey Dude's Fred Keller; Legends of the Hidden Temple host Kirk Fogg; and two of the talents that defined the network's anarchic, "kids first" approach, Kenan Thompson and Kel Mitchell of Kenan & Kel.

Not that The Orange Years concentrates only on Nick's live-action output. The filmmakers also talked to talents from the groundbreaking animated division, like writer Mitchell Kriegman (Rugrats), and the king of cartoon voice work, Tom Kenny (Rocko's Modern Life, and a little thing called SpongeBob SquarePants).

Here's the trailer: expect the film to hit the festival circuit in 2018.