I, Tonya Smashes Into AFF

Biopic of ice skating's greatest scandal and more for fest 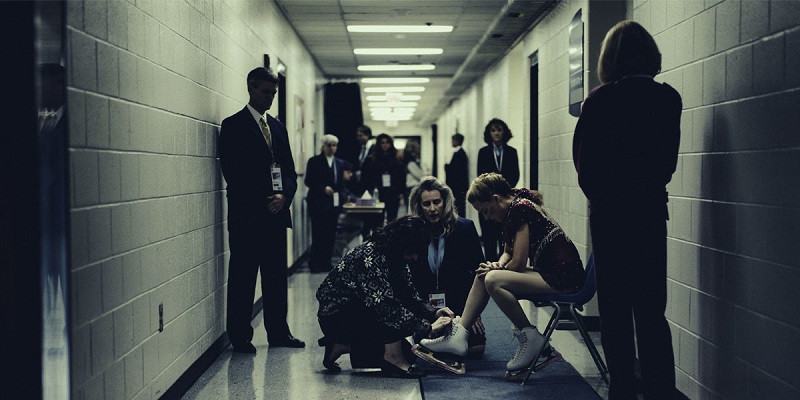 Few scandals have rocked a sport like the rivalry between ice skaters Tonya Harding and Nancy Kerrigan that culminated in a bizarre conspiracy to break Kerrigan's legs. Now I, Tonya, the pitch-black comedy recounting the event, has been added to the closing night lineup at this year's Austin Film Festival.

It will actually be the festival's second closing night marquee screening, joining the previously announced Chappaquidick: another celebrity scandal biopic, this time about Teddy Kennedy's role in the death of Mary Jo Kopechne. This morning, AFF also confirmed that Jim Gaffigan (who plays U.S. District Attorney Paul Markham), director John Curran, and writers Taylor Allen and Andrew Logan will all be present for the screening.

They are not the only filmmakers booking flights to Austin. Revolutionary writer/director Robert Townsend will be on hand to present his Hollywood Shuffle co-writer Keenen Ivory Wayans with his Extraordinary Contribution to Television award, while Jennifer Morrison (Once Upon a Time), producer Matt Tolmach (responsible for Sony's Spider-Man films) and actor/director James Keach Glen Campbell: I'll Be Me, AFF title Augie), will all be in attendance.