Other Worlds Austin Adds Beyond Skyline 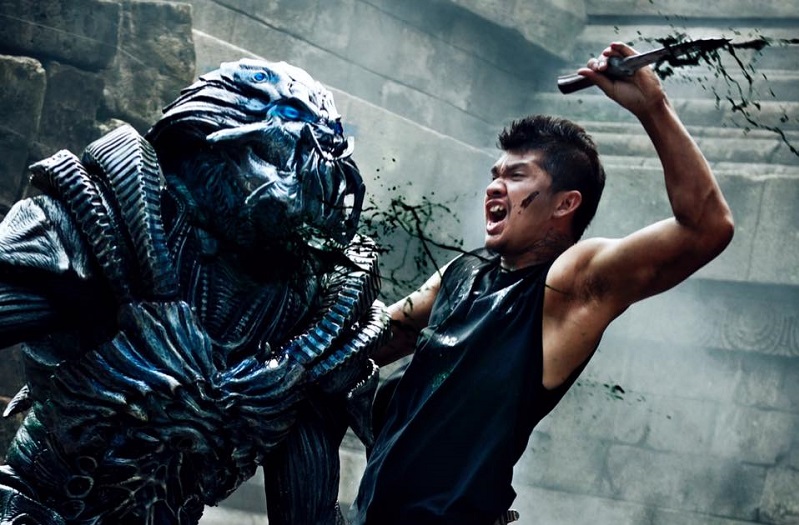 Fire in the sky can't beat knives in the neck in Beyond Skyline: Iko Uwais stars in the SF action flick opening Other Worlds Austin 2017.

Strap in for the future: Dedicated SF film festival Other Worlds Austin has just launched wave one of its lineup, with Beyond Skyline prepping for alien invasion and the opening night headline slot.

The festival has already announced that the oft-imitated cult sci-fi horror Event Horizon will be the launch screening, but it will be the new companion to 2010's Skyline, that officially kicks off the fest.

Fronted by grizzled action man du jour Frank Grillo, Beyond Skyline takes place at the same time as the original, but with new characters, and a lot of new locations, plus some international punching power in the shape of Iko Uwais and Yayan Ruhian, stars of heavy-hitting Indonesian crowd-pleaser The Raid. OWA senior programmer Dan Repp said, “The Raid lead actors versus aliens! Boom. Sold. Now that I've seen it, I can assure you that they don't disappoint."

Alongside that one-two-three punch of combat cinema talent, round one also contains a documentary world premiere, plus the returns of OWA veteran Roxy Shih (director of 2016's The Tribe, who produced this year's Mindhack), and scriptwriter and Mary Shelley Award nominee Kathryn Gould, who kicks off the Under Worlds Austin horror component with Gnaw.

Other Worlds Austin SciFi Film Festival runs Dec. 7-10 at Flix Brewhouse, 2200 S. I-35 Ste. B-1, Round Rock. Visit www.otherworldsaustin.com for more info. Now, here's that first round in full: 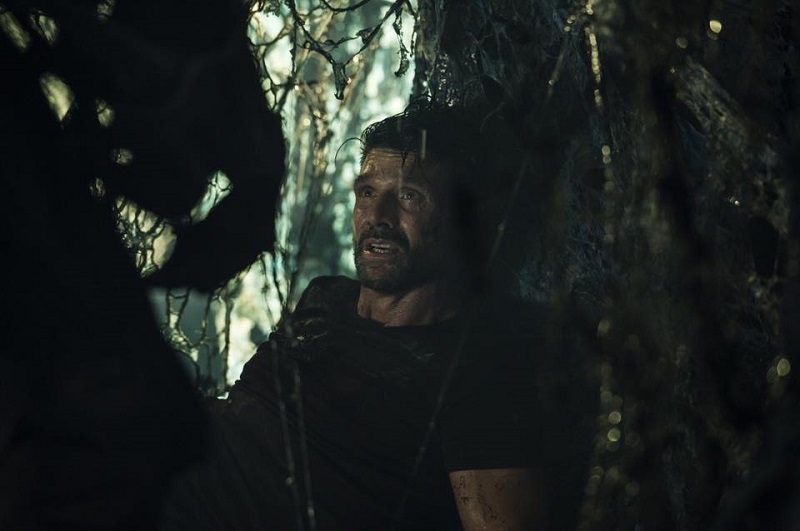 Frank Grillo in Beyond Skyline

Set simultaneously with the previous Skyline film but in a different location during the worldwide alien invasion, Mark, a tough-as-nails detective, embarks on a relentless pursuit to free his son, Trent, from a nightmarish alien warship. Starring Frank Grillo (Warrior, The Purge series), Iko Uwais (The Raid), Yayan Ruhian (The Raid), Antonio Fargas (Starsky & Hutch) 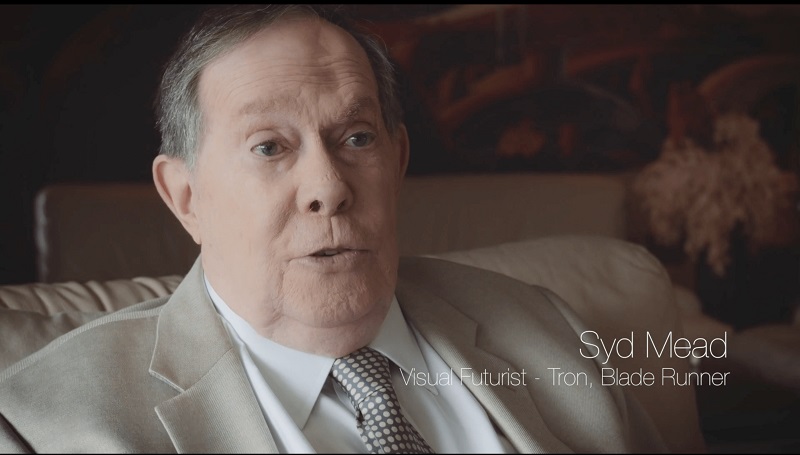 Closer Than We Think

D: Brett Ryan Bonowicz
World Premiere
A documentary about the golden age of post-WW2 futurism explored through the life of Arthur Radebaugh – the visionary behind the Sunday comic strip Closer Than We Think. 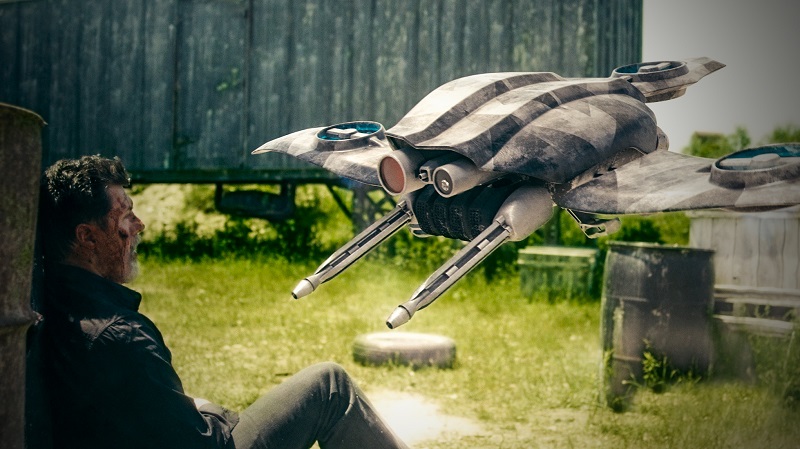 D: Reese Eveneshen
US Premiere
In the near future, Rhett Murphy and his estranged sister Jean are forced to flee from a militant police state after witnessing the dark secrets of a nefarious corporation. Starring Ashley Armstrong, Colin Paradine (Gumshoes), Dennis Andres (Second Generation).

D: Haylar Garcia
Texas Premiere
Jennifer Conrad is a small-town girl starting over in the big city. Fleeing an abusive relationship, all she wants is a chance to begin again. But it is hard to start over when something is eating you while you sleep … one painful bite at a time. Starring Penelope Mitchell (Vampire Diaries), Kyle Gass (Tenacious D in the Pick of Destiny), Sally Kirkland (The Haunted). 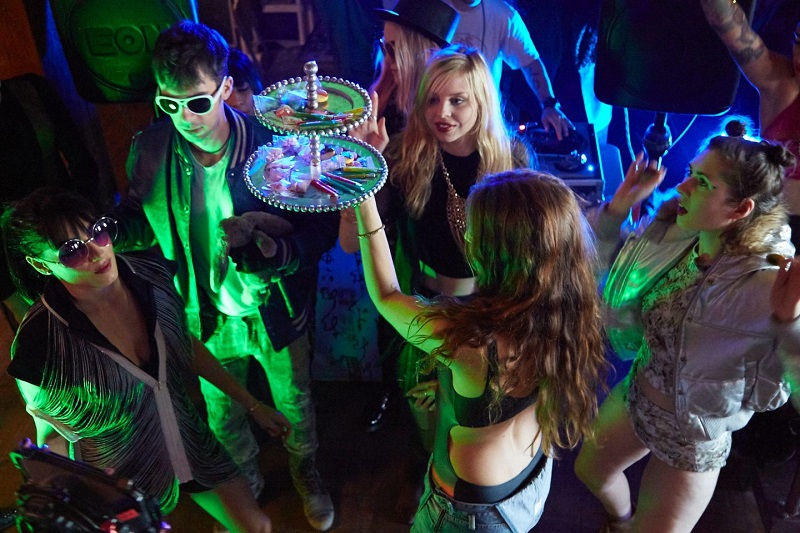 Brains rewritten for a more perfect future in Mindhack 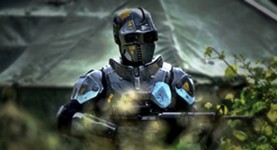 OWA Review: Defective
Canadian dystopia keeps you on your toes