South by Southwest lingers far off in the distance, but the hype builds regardless. Case in point: SXSW Gaming just announced its 2018 dates and details. If you are already on board, the event takes place March 15-17 at the Austin Convention Center, and wristbands are on sale now at www.sxswgaming.com. 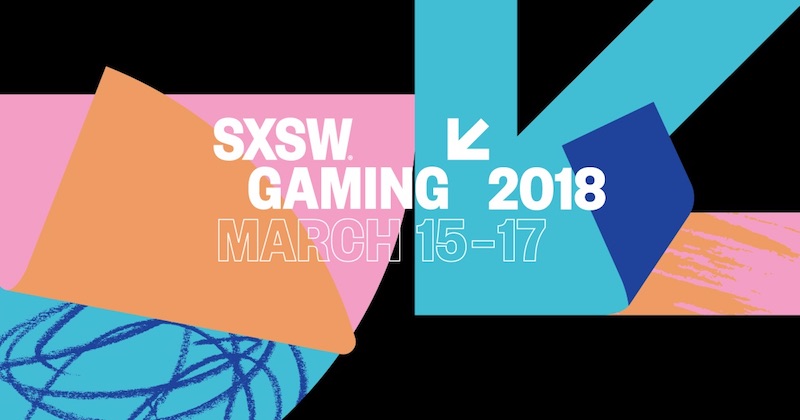 The video game arm of the ever-growing juggernaut of a festival is broken down into three parts: Gaming Expo, Gaming Awards, and gaming sessions. The expo invites fans to get hands-on experience with the latest titles and technology, as well as watch the top eSports players go head-to-head. The awards celebrate the best interactive art of the year and offers attendees the chance to network to their heart’s content with other gamers and industry professionals.

Some significant names are coming to SXSW Gaming this year with Nate Nanzer (commissioner of Overwatch League), Christina Alejandre (GM of ELEAGUE and VP of eSports for Turner Sports), Brendan Donohue (managing director of NBA 2K League), and Pete Vlastelica (president and CEO of Major League Gaming). These industry titans will be the centerpieces of the gaming sessions, which act as conversations between fans, developers, personalities, and the like. They also allow fans and creators to see how some of their favorite games are made and get an insider’s view into gaming culture. 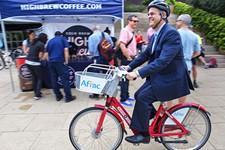