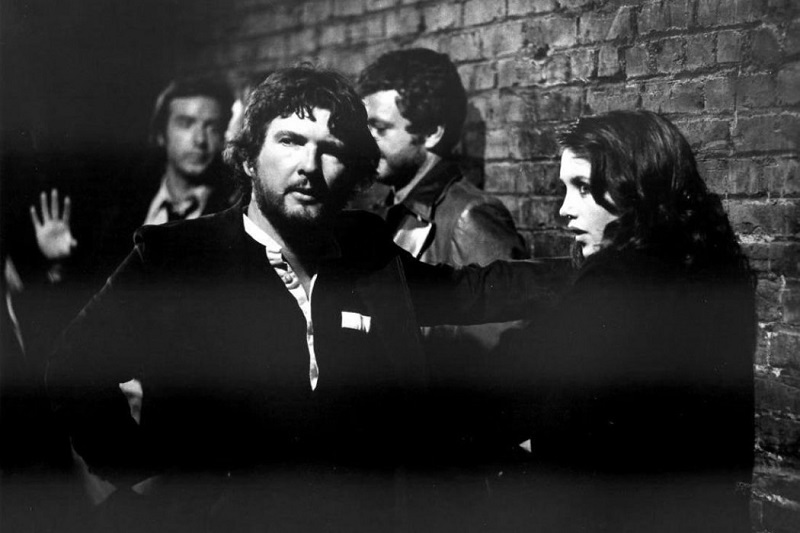 Austin Film Festival Extraordinary Contribution in Film award recipient Walter Hill on the set of his breakout film, The Driver

Austin Film Festival is handing out the honors, as the script-centric fest is lauding legendary filmmaker Walter Hill and barrier-busting comedian-turned-TV mainstay Keenen Ivory Wayans with their Extraordinary Contribution awards in film and television, respectively.

Cutting his teeth as a screenwriter with the double-barrel blast of grimy noir Hickey & Boggs and speedfreak gamechanger The Getaway, Hill moved into the director's chair in 1975 for lean, mean prison drama Hard Times, before blowing cinema apart with one of the greatest runs of dark crime and action cinema ever: barebones driving masterpiece The Driver, the epoch-defining The Warriors, brutal Western The Long Riders, and certifiable American Gothic masterpiece Southern Comfort. He then took on Hollywood on his own terms and won, with box office draws like the 48 Hrs. franchise, and Red Heat.

Even when he suffered a commercial failure, such as with cult classic Streets of Fire or Trespass, Hill made movies that were narratively stark and visually brilliant. He was an undoubted acolyte of Sam Peckinpah, with films like Last Man Standing and Undisputed catching the damaging repercussions and inevitability of violence.

However, AFF is a celebration of scriptwriters, and Hill's credentials are long and established. Aside from authoring most of his own films, he also did memorable work for hire on Seventies crime milestones like The Drowning Pool. Plus, while he's only credited as a producer on Alien, it's his draft with David Giler of Dan O'Bannon's original screenplay that added many of the blue-collar flourishes that made it so immediate and visceral. 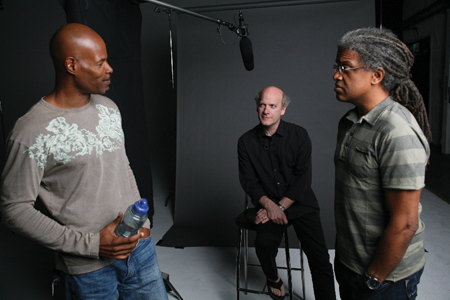 Like Hill, Wayans is a creative polymath – a writer, director, producer, plus an actor to boot (bar a cameo in Baby Driver, something Hill has never done). His 1987 debut as a screenwriter, Hollywood Shuffle, was an unapologetic shot across the studio bows, attacking the way casting choices for African-American actors were restricted to gangs, servants, slaves, and comics (the film's most memorable moment: co-writer/director/star Robert Townsend in a room of Eddie Murphy clones).

Three years later, Wayans proved that he didn't have to wait for parts, instead setting the agenda as producer and writer of In Living Color. The groundbreaking sketch show, as revolutionary in its time as the early seasons of Saturday Night Live, provided a career launching pad for David Alan Grier, Jennifer Lopez, Jamie Foxx, and Jim Carrey, and snagged Keenen and his brother/co-creator Damon an Emmy.

He's also had box office success as a director, with broad comedies like White Chicks and Littleman, plus genre spoofs like Scary Movie and its first sequel, plus loving blaxploitation riffs like I'm Gonna Git You Sucka and Shaft-alike A Low Down Dirty Shame.

The duo will be honored during AFF 2017, running Oct. 6-Nov. 2. Hill will also take the stage for a conversation with fellow writer/director and huge fan Shane Black (The Nice Guys, Iron Man 3). They join a long list of AFF guests this year, including Manchester by the Sea director Kenneth Lonergan, and The Wire creator David Simon, who will be showcasing the finale of his new HBO series The Deuce, about Times Square in the era of grindhouse sleaze.

For badges and info, visit www.austinfilmfestival.com.