How to Enjoy a Month in Paris

It’s possible to get a taste of Paris this August even if you’re spending the entire month in Austin. The Violet Crown’s eight-part Summer in Paris film series offers the best view of the City of Lights this side of a perch at the top of the Eiffel Tower. The first four films are grouped under the title "Crimes of Passion." Opening the series this week (screening Thursday, August 3) is Le Samouraï, Jean-Pierre Melville’s existential masterpiece starring film icon Alain Delon as a solitary hit man, who is nevertheless guided by a code of ethics. Although, these days, the plot sounds somewhat familiar, Le Samouraï is the O.G. – the hit man movie that informed all the others. Also screening August 3 is Classe Tous Risaue, a 1960 film by Claude Sautet that stars Lino Ventura as a wanted man in Italy who flees to France with his family, only to find himself more hunted than before. Screening on August 8 and 10 are Panique and Diva. Panique is a long-unseen murder saga from 1946 directed by Julien Duvivier. It stars the great Michel Simon in a noir adaptation of Georges Simenon's Mr. Hire's Engagement, the story of a reviled voyeur framed for murder by the girl he adores. Diva, the winner of several César Awards, is a colorfully zingy chase thriller about a young opera-lover who inadvertently acquires a tape of a reclusive diva who never records, and is then pursued by a crazy collection of others. 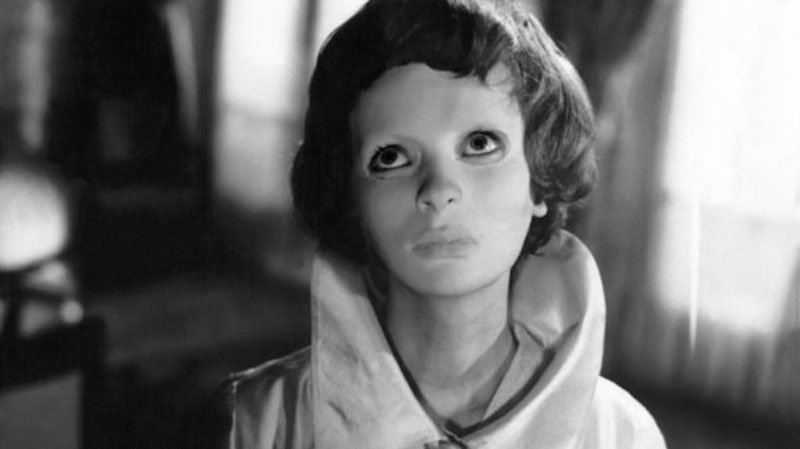 Eyes Without a Face

Certifiable French classics populate the latter half of the series, titled "Into the Macabre." Eyes Without a Face is the chillingly creepy 1960 tale of a deranged surgeon and his obsession with restoring the mutilated face of his beloved daughter. It screens on August 15 and 17, in addition to Jean-Luc Godard’s Alphaville, which is not technically set in Paris but in a science-fiction future where love and self-expression are outlawed. It stars Eddie Constantine and Anna Karina. Closing the series with screenings on August 22 and 24 are the surreal delights, Delicatessen and That Obscure Object of Desire. Delicatessen is the 1991 black comedy from co-directors Marc Caro and Jean-Pierre Jeunet, which also won a bundle of César Awards for its odd story about a butcher shop’s peculiar, and thankfully, rare delicacies. That Obscure Object of Desire, 1977, is the final film by that supreme cinema surrealist Luis Buñuel.

A season pass for all eight films can be purchased in advance at the Violet Crown for $36. Single admission is $9.