Celebrating 30 years of queer entertainment with films for everyone

Austin’s first and only queer film festival celebrates its 30th anniversary next month and if today’s lineup drop is any indication – it’s going to be a gay ol' time. 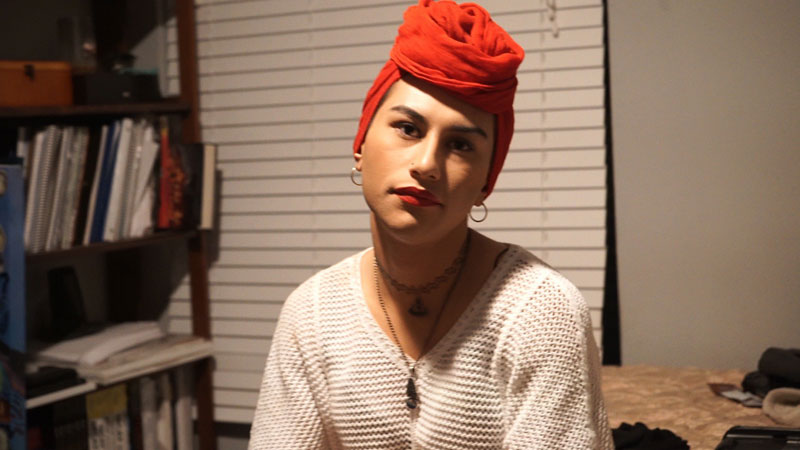 With 39 feature films and 54 shorts spanning genres and cultures, the Austin Gay & Lesbian International Film Festival-goers are in for a treat with a wide array of events including film premieres, special screenings, Q&As, live music, and appearances from more than 50 visiting filmmakers.

In preparation for the fest, aGLIFF Program Director Jim Brunzell told the Chronicle they had to “happily dig a little deeper to create some special moments for everyone – whether they’ve attended aGLIFF for years, or they’re just discovering us.” In addition to the debuts, aGLIFF will host a special anniversary presentation of iconic queer films such as Maurice, Coming Out, Greetings From Out Here, Wrangler: Anatomy of an Icon. Encore showings will also bring back previous films, such as A Very Sordid Wedding and Behind the Curtain: Todrick Hall.

The festival kicks off with God’s Own Country, a film from the United Kingdom directed by Frances Lee that follows an isolated English farmer navigating his newfound emotions toward a Romanian migrant worker. The film won the World Dramatic prize for Best Director at the 2017 Sundance Film Festival and the Audience Award at San Francisco’s Frameline.

Four of this year’s films hit particularly close to home having been filmed and set in Texas. Making its world premiere is Rebecca Adler’s Trans Youth, an Austin documentary about the experience of five trans folks growing older over a span of three years. Travis Mathews’ psychological thriller Discreet also takes place in the city, centering around an eccentric drifter who plots revenge against his abuser and navigates fragile masculinity. The drama Brotherly Love, directed by Anthony J. Caruso, incorporates the struggle between vows to the Catholic Church and queer love in Texas. The festival is also screening a short film by Jessica Adler, Christine, which was also filmed in the Lone Star State.

In addition to these films and numerous others, aGLIFF will also present three shorts created during this summer’s Queer Youth Media Project, aGLIFF’s four-day program for queer youth taught by local filmmaker and editor Liz Perlman. This year’s shorts include "Two Ways," "Lost Track of Time," and "Out of My Mind," and will open for several feature films.

Now in its fourth year, aGLIFF's infamous secret screening features an appearance from the director for the first time. Other programs include the animation, comedy, drama, international, and late night/sexy shorts. The festival closes with Becks, a dramedy inspired by singer/songwriter Alyssa Robbins and co-directed by Daniel Powell and Elizabeth Rohrbaugh. Winner of the Best U.S. Fiction Award at the Los Angeles Film Festival, Becks focuses on a musician who begins a relationship with a married woman after moving back to her hometown. The screening will be attended by the directors of the film, and is co-presented by the Austin Gay & Lesbian Chamber of Commerce.

“It’s impressive [that] what started out at the Dobie Theater by Scott Dinger still continues to grow and have an impact on filmmakers, producers, distributors, donors, sponsors, and patrons who come to see great films and connect with one another through cinema,” said Brunzell, who pointed out that aGLIFF is one of Austin’s longest-running and thriving film festivals. This year’s fest runs September 7-10 and screens exclusively at the Alamo Drafthouse South Lamar. See agliff.org for schedule and to purchase badges and tickets. Full film list below: 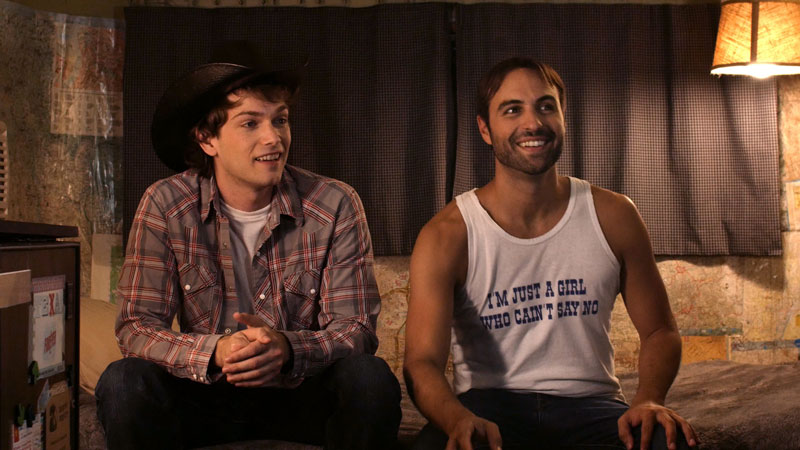 ”I Don’t Believe in It”
Director: Neil Fennell
Country: USA 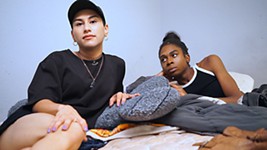 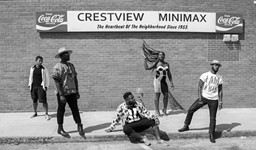 Dynasty: On Being Black and Queer in Austin
The Mahogany Project's newest show dives into QPOC lived experience