Team Josh? Team Charles? What about Team Both? 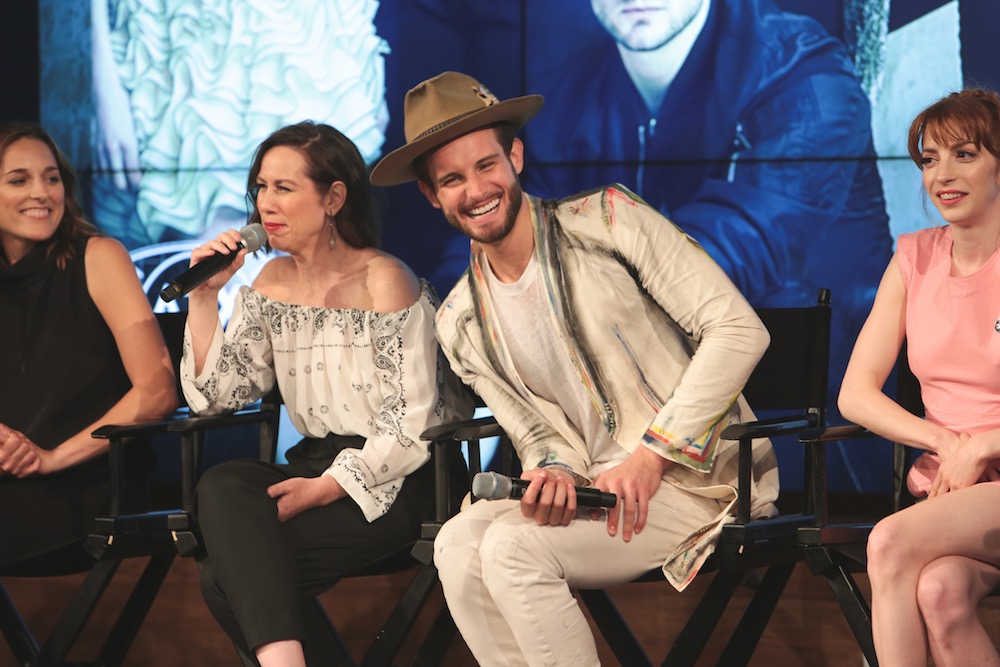 Cast and crew of TV Land’s highly bingeable soap Younger gathered Saturday at ATX Television Festival to show off the season 4 premiere and tease how its many relationships would be reshuffled in light of season 3’s shocking conclusion.

The new season spotlights Hilary Duff’s Kelsey, still reeling from the confession of BF Liza (Sutton Foster) that she’s actually a fortysomething single mom who’s long been pretending at being in her carefree 20s to gain a foothold in the publishing industry – a revelation that could endanger their joint imprint, Millennial Books. Referencing the premiere’s “gut punch at the end” – the implications of which will surely reverberate throughout the season – creator Darren Star (Sex and the City) framed it as a game changer for Kelsey: “She has a lot of strength, and she has a lot of toughness. … She is basically playing for herself now.”

The break between Kelsey and Liza affected everyone on set. As co-star Peter Hermann (who plays DILF publisher Charles) put it, “It was like [being] the kid when your parents are fighting.”

Though Kelsey and Liza’s struggles with recalibrating their relationship is the focus of the first episode, Star promised, “We go deeper with everyone this season. It’s time.”

Season 4 guest stars include Aasif Mandvi and Kristin Chenoweth, playing a Kellyanne Conway-like author whose slippery relationship with “truth” neatly plays off the show’s ongoing push-pull with fact and fiction. 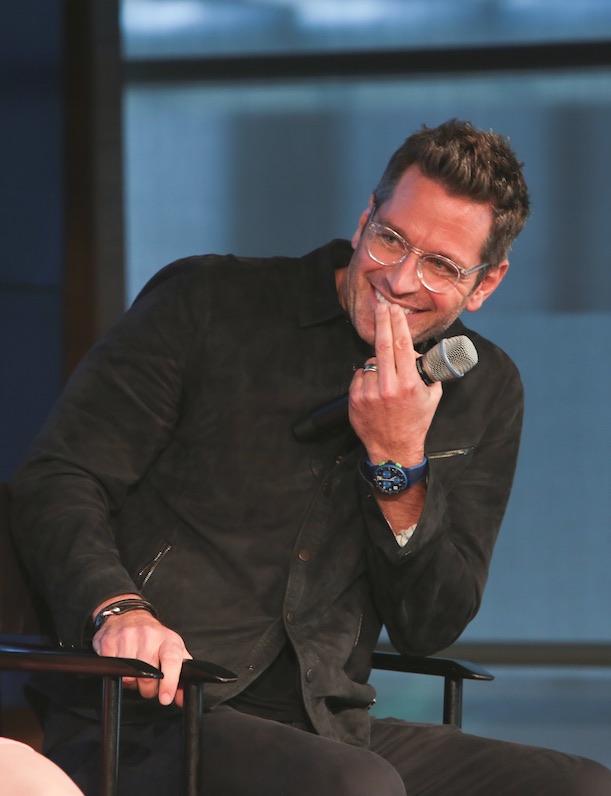 Star also teased an upcoming episode set in Ireland as “a very special episode.” After he jokingly referenced The Brady Bunch’s very special episode set in Hawaii, costar Miriam Shor channeled her character Diana’s acerbic tongue in assessing Younger’s twentysomething viewers: “They don’t know who the Brady Bunch is. Know your audience.” Still, Star assured, this Ireland trip could have big implications for Liza’s big lie: “Your passport does have your age on it. I’m just saying.”

And on the subject of cake – specifically, having your cake and eating it, too – Shor pointed to the fanbase’s desire to choose sides. There’s Team Josh – those who want Liza to end up with the soulful, slightly dim younger guy played by Nico Tortorella – and Team Charles – those pushing for her sexy, older boss. “I keep pushing Team Both,” Shor laughed. “It feels feminist and right and good in every way.”

The new season of Younger debuts on TV Land on June 28.