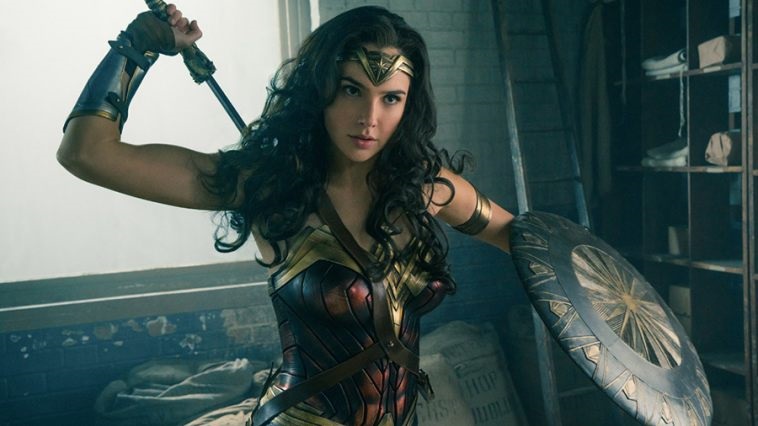 Alamo Drafthouse is holding Wonder Woman screenings for women, and apparently this has upset some people.

Whether it be Girlie Night screenings or Tough Guy Cinema, the Alamo Drafthouse has often taken a playful approach to gender in its booking philosophy. However, now it's riding high above some criticism that it's holding a women-only screening of Wonder Woman early next month.

The screenings, scheduled for June 6 at the Alamo Ritz, will not only be for an all-female audience; staff, including servers, the kitchen team, and even the projectionists, will be, as the cinema chain explained, "people who identify as women only."

Cue, of course, the inevitable cavalcade of whining from the kind of people that have given comic-book fandom a bad name in recent years, all seemingly baffled why anyone would want an all-female environment in which to appreciate the first female-fronted film of the current wave of superhero films.

While the Drafthouse Facebook feed quickly headed into a frenzied argument (mostly a small cadre of men complaining about the very existence of a women-only screening, in turn being shut down by a diversity of voices explaining how wrong they are), the Drafthouse social media staff generally stayed above the fray, beyond a series of polite sorry-not-sorry responses. However, when asked whether there had ever been any men-only screenings, they replied that, no, not officially, "but we *did* show the Entourage movie a few years ago."

However, the Drafthouse's decision has already been validated by ticket sales. Not only has the original all-female screening already sold out, but a second screening has already been added and sold out as well. In a statement to Mashable, Alamo Drafthouse creative manager Morgan Hendrix said that the success of the Austin events will mean more screenings added elsewhere around the country at other Drafthouse sites. Referring to the online whining, she added, "That providing an experience where women truly reign supreme has incurred the wrath of trolls only serves to deepen our belief that we're doing something right."

Update: On May 30, the Drafthouse issued a statement, clarifying that "obviously, Alamo Drafthouse recognizes Wonder Woman is a film for all audiences, but our special women-only screenings may have created confusion – we want everybody to see this film." 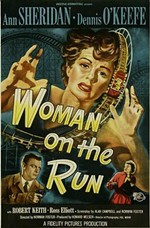 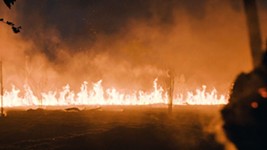