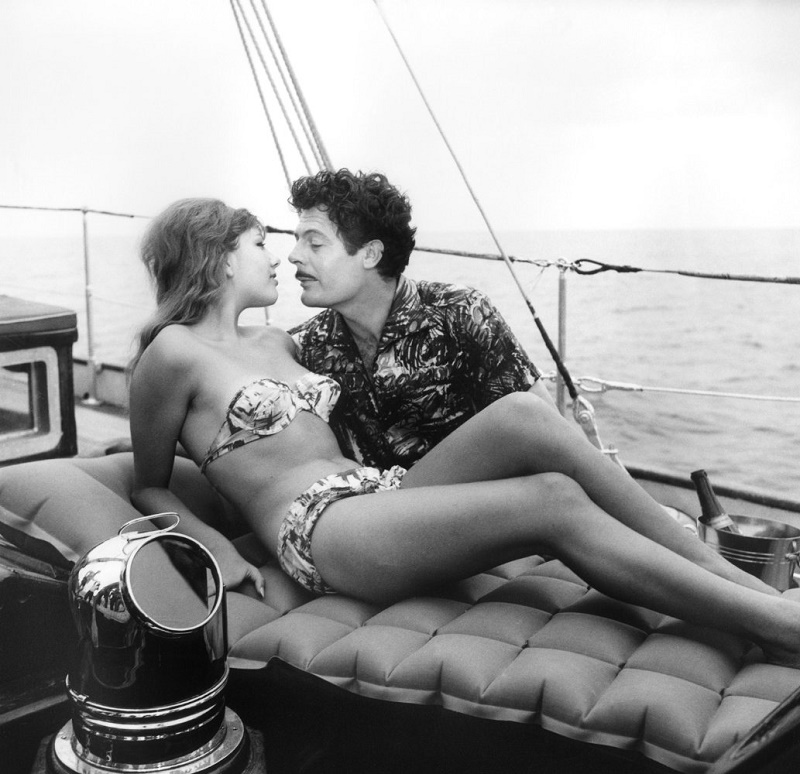 Divorce, Italian Style, the first film to screen at the new AFS Cinema

Mark your calendar now. The Austin Film Society has announced that the new AFS Cinema's permanent home at the former Marchesa Hall & Theatre will open on May 26.

First up on the schedule: Divorce, Italian Style, screening at 7:30pm, but that's just the opening frames of a completely new story for AFS. After months of renovation, the old one-screen theatre and conference space opens up as a two-screen site, with space for both repertory screenings and daily new releases from the arthouse and independent scenes.

Explaining the growth, AFS CEO Rebecca Campbell said, "This move allows AFS to vastly increase our signature film programming, add a much-needed program of new releases, and claim total control over our space, including a lobby that will become Austin's living room for cinema lovers."

There's also first word on some new releases, including Onur Tukel's deranged but ingenious comedy Catfight, and Cannes Critics' Week Grand Prix winner Mimosas. As for what will be on the daily screening list, AFS is already highlighting four major independent releases in May and June: Ken Loach's hard-hitting masterwork I, Daniel Blake; Harold Lloyd-esque comedy Lost in Paris; gentrification documentary Citizen Jane: Battle for the City, charting the fight in 1960s New York between developers and established neighborhoods; and Salma Hayek's acclaimed turn in Beatriz at Dinner.

There are also glimpses of ongoing series, like Cinema of Resistance, Science on Screen, and the family friendly Sunday School, and new collaborations with the Texas Archive of the Moving Image and the American Genre Film Archive. Elsewhere, Newly Restored brings pristine new prints of Pan's Labyrinth, and two Japanese classics in Ugetsu, and Funeral Parade of Roses.

Plus, fulfilling AFS commitment to finding lost classics and underseen masterpieces Deep End, a rare gem preceded by a musical performance, and kicking off with Silver Globe, the sci-fi oddity from Andrzej Żuławski (Possession), with an opening set by DJ Adult Themes.

Of course, this being the Austin Film Society, there will also be a celebration of Lone Star cinema with Texas Christening. Starting with Western classic Rio Bravo, the new strand moseys through Tender Mercies, The Last Picture Show, and Steven Spielberg's first made-for-the-big-screen feature, The Sugarland Express, right through to 2007's AFS-grant winner August Evening.

For any more details and unanswered questions, head to the AFS Programmers "AMA" – a June 5 sit-down with AFS head of film and creative media Holly Herrick, and lead programmer Lars Nilsen, as they explain their plans and thoughts about the future of the cinema.

If you think you'll need a few snacks to get through all these screenings, don't worry, and don't expect it just to be a choice between sweet and salty popcorn. The full menu is up, which head chef Peter Klein said will complement AFS Cinema's role as a community hub "with offerings focused on local and regional products and ingredients, nourishing comfort foods and a twist on the classics," plus a mixture of canned and draft beers, and AFS signature cocktails like the AFS Gin Tonic.

AFS Cinema opens Friday, May 26, at 6406 N. I-35. Tickets and further programming details at www.austinfilm.org. 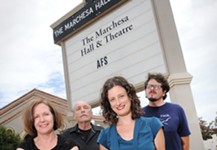