Sink Into Sirk This May

When was the last time you had a good cry? It can be awfully cathartic, you know. Of course, not everybody can just start blubbering out of nowhere. Need a li'l push? Why not sink into some Sirk? 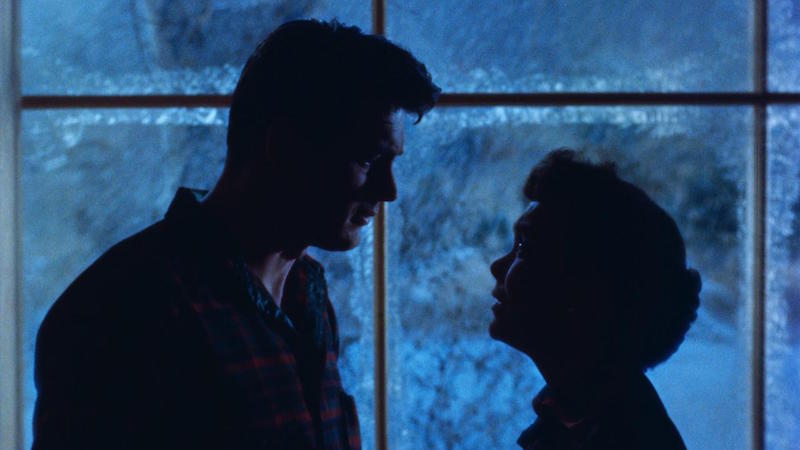 That’s Douglas Sirk, the German émigré film director who made stirring and sumptuous mid-century melodramas at Universal, movies about guilt, forbidden love, and impotent alcoholics. These late-career films of his were critically snubbed at the time as mere women’s pictures, or “weepies,” but Sirk’s reputation was re-evaluated in the Seventies by the Cahiers du Cinéma crowd, Andrew Sarris, and other critics who recognized their artistry and subtle commentary on the era’s repressive culture.

Starting tonight and running Mondays throughout May, the Alamo Drafthouse at the Ritz (320 E. Sixth) presents a new series called "Majestic Tears: The Melodramas of Douglas Sirk." All films screen in 35mm. See below for schedule and synopses.

May 8: All That Heaven Allows (1955)
Jane Wyman and Rock Hudson paired off again, this time as a high-society widow who falls in love with her soulful (much younger) gardener. Arguably Sirk’s finest, All That Heaven Allows made for very fertile soil, inspiring both Rainer Werner Fassbinder and Todd Haynes to run with their own takes in 1974’s Ali: Fear Eats the Soul and 2002’s Far From Heaven, respectively.

May 15: Written on the Wind (1956)
If you only know Robert Stack as the guy with the trench coat and doomy voice hosting Unsolved Mysteries, then Written on the Wind is a revelation. He plays one-half of a fabulously, tragically dysfunctional sibling duo (with Dorothy Malone) who turn to booze and sex to distract from their issues with their Texas oil baron daddy. Rock Hudson and Lauren Bacall also star.

May 22: The Tarnished Angels (1957)
Adapted from a Faulkner novel (Pylon) and reuniting Written on the Wind cast Stack, Malone, and Hudson (in the last of his eight collaborations with Sirk), The Tarnished Angels carries over some of that previous film’s interests of sex, death, and lots of drinking. Shot in black-and-white, it marks a notable break from the gorgeous Technicolor so essential to Sirk’s melodramas.

May 29: Imitation of Life (1959)
Sirk’s most commercially successful film and the last he made before retiring to Europe, Imitation of Life starred Lana Turner as a white actress who depends on her African-American housekeeper and fellow single mother, played by Juanita Moore, to run the household and raise their two girls. It’s said that Sirk intentionally pulled focus from the glamorous Lana Turner to highlight Moore and Susan Kohner, who played her light-skinned daughter; both actresses received Oscar nominations for their performances.