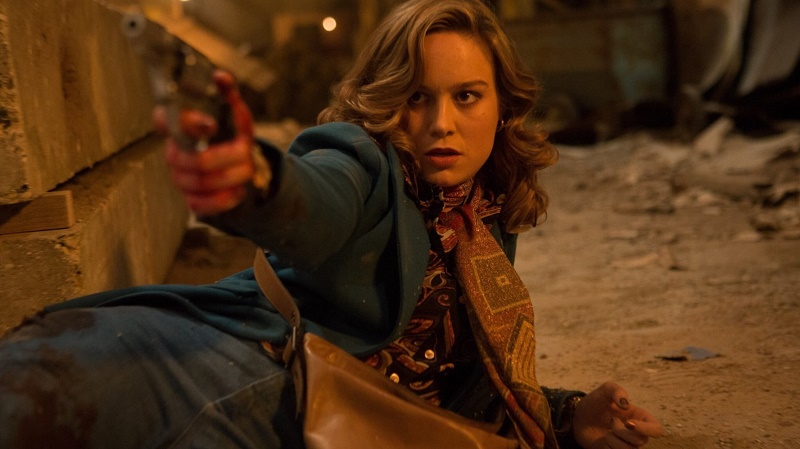 SXSW 2017 saw two of the UK's leading directors arriving with American crime films. Edgar Wright unleashed Baby Driver, which he described as a 90-minute car chase with a 90-second gun fight: With Free Fire, he noted, Ben Wheatley did the polar opposite.

For his first movie after the political and distinctly English High-Rise, Wheatley has jumped across the Atlantic to New York in 1978: One night, two American fixers (Brie Larson and Armie Hammer) connect a South African arms dealer (Sharlto Copley) with a pair of Irish gun runners (Cillian Murphy and Michael Smiley) for what's supposed to be a simple smuggling sale. Of course, nothing is simple: The merchandise is wrong, tensions rise, and then one dumb mistake after another ends up with guns drawn and bullets flying.

Wheatley said, "This the first film I've shot in America, but it's still got lots of characters who aren't from America." He described this version of New York as "like a halfway house. It's people who are out of their environment and out of their national space, trying to find something in the world. I think that speaks to me about my own experience of making this film, that this is a stepping-stone movie, culturally."

It's also a dramatic change of pace from his critically acclaimed but often bleakly cerebral and stylized earlier work, like A Field in England, Kill List, and Sightseers. He said, "I wanted to make something that was an action movie that was up-close and personal, and was procedural, and had very clear goals, and was at a slightly different pace. The real-timeness of it makes you really consider what the characters are going through, rather than the blizzard of storytelling you get with a longer-form piece." 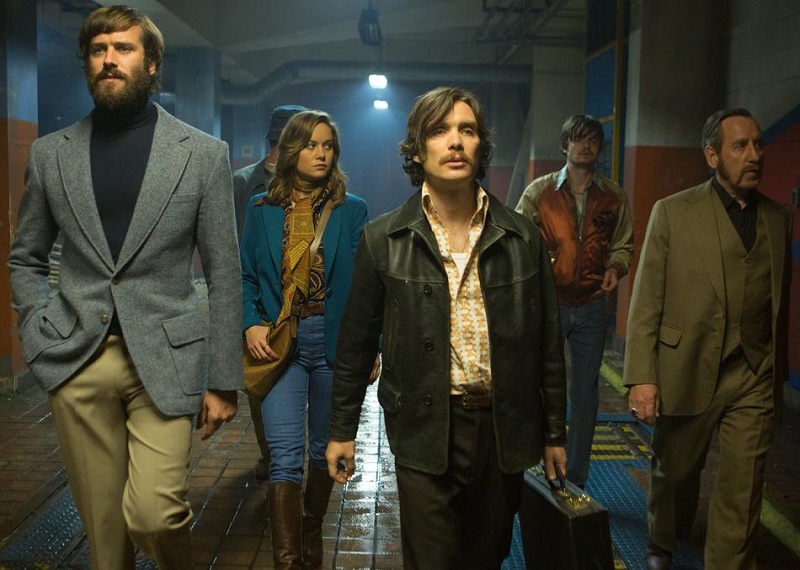 Austin Chronicle: So what was the learning curve for shooting an action film, and getting in the beats and references you wanted without being too overt?

Ben Wheatley: A lot of work's done through intuition. It's hard to explain what that process is. A lot of it's storyboarded and planned and drawn out. I think I drew about 1,700 storyboards for this, and I built models. That technical side of it is very precise, but the actual line between things being like other movies and not is very blurred. I never really sit down and go, "This is the shot from this film, and this is the shot from some other films," but then sometimes I watch back the movies, and realize where they're from.

AC: One of the most persistent visuals in A Field in England is seeing a leg getting pulverized by a musket ball. By contrast, Free Fire shows characters can get shot a lot, and they don't fall over and die like in a Western. They get shot and go, "Ow," and crawl away, and it changes the action.

BW: That came from reading around the subject, and reading transcripts about actual gun battles. I read one about a shoot out that happened in Miami in the Eighties, and it was really messy and chaotic, and not what you expect. I thought there was something in that, that if you're not shot in a major organ or your head, it's not like a death ray. It won't instantly kill you. You can still die of shock or sepsis, and it will hurt like hell, but it won't kill you, necessarily.

One of the images I had when I was putting the film together was, what is a car chase, and could you take the essence of a car chase and put it into another form? So instead of two cars it's two people, and they're crawling instead of driving around really fast. And if you shot it like a car chase, would it still work, and would you get the same amount of thrills from it? It was thoughts like that, of what's the version in this film of a major monument blowing up. If you imagine the warehouse is a battlefield, and each of the people are tanks, then it has a similar look to war movies.

AC: That's a major part of how tanks are handled in war films: "Here it comes; we've got 20 minutes to work out how to deal with it." It's the same here, with them all crawling and trying to slowly outmaneuver each other.

BW: The other thing that I was interested in was that you start off the day, and some of them have lofty ideals, some of them have ideas of what they're going to do for dinner that night, or they're going on holiday in a month's time, what they hope to achieve in their lives in the next years, and then within 20 minutes all they can think about is how far they can crawl, or what's going to happen in the next five minutes. Your life is reduced to very basic blocks of experience, and I thought that was interesting, to strip away people's humanity.

AC: For action like this, location is everything. Your set has the classic Martin Scorsese, Abel Ferrara feel of horrible Seventies, don't put your foot on the ground because you don't know what's down there, New York.

BW: Very quickly we knew that we couldn't work in an abandoned space, or somewhere that had actual rubble in it, because it would be too dangerous. So that space was totally clean. It had the outside walls, but it had none of the low walls that are in the film, or any of the pillars. All that stuff was constructed, and then the layers of all that peeling paint, and the horror of the detritus, was all added by the set decorators. It was an incredible transformation, but we also knew it wouldn't be covered in real broken glass, or Weil's disease, or asbestos. These nightmares you can have in an abandoned space.

Free Fire opens this weekend. For review and screenings, visit our listings page.