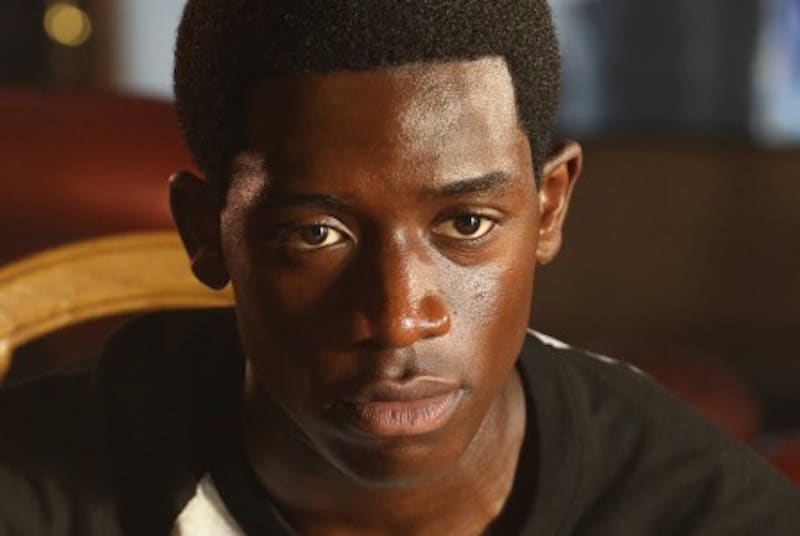 It'll be cold in June in Austin, with the announcement that the ATX Television Festival will open with a screening of the premiere of FX's new show Snowfall. Plus, get ready for an insight into the future of TV with a panel featuring broadcast, basic cable, premium, and streaming network presidents, from NBC to HBO.

The sixth season of the episodic-centric fest has already dropped two big rounds of scheduling, including cast reunions for Northern Exposure and Designing Women, a writers' room get-together for Alias, and a Parks and Recreation community screening.

However, today's list is less retro, and more looking to the future. FX has a long history with the fest, having previously screened the first episodes of The Strain and Fargo. This year, not only will John Singleton's Eighties L.A.-set crime drama Snowfall make its debut, but FX will also be bringing a new episode of Fargo, with creator Noah Hawley in attendance, plus a panel for The Americans, featuring showrunners Joe Weisberg and Joel Fields.

FX will also have a presence in the network presidents panel, with president of original programming Nick Grad joining NBC Entertainment president Jennifer Salke, Craig Erwich (head of content for Hulu), and HBO programming president Casey Bloys, to discuss the future of distribution and content.

Now, here's a quick TV guide breakdown to what your favorite channels will be showing at ATX:

• AMC: new episode of Fear the Walking Dead with cast Q&A, plus the Season 1 finale of historic Western The Son

• Fox: An episode of new comedy The Mick, with a cast and crew Q&A

• Freeform: A discussion of their biggest success to date, Pretty Little Liars, plus episodes from upcoming shows Famous in Love and The Bold Type

• MTV: Many of the people culpable for MTV's reality programming, including Real World and Jersey Shore

• Tru TV: A double bill for their first year at the festival, with a cast screening for new comedy I'm Sorry, and a live version of their new variety mash-up Talk Show the Game Show