If recent Oscar nominee Michael Shannon hasn't returned his tux yet from Sunday's ceremony, he might want to hold on to it another couple of weeks for the Texas Film Awards. 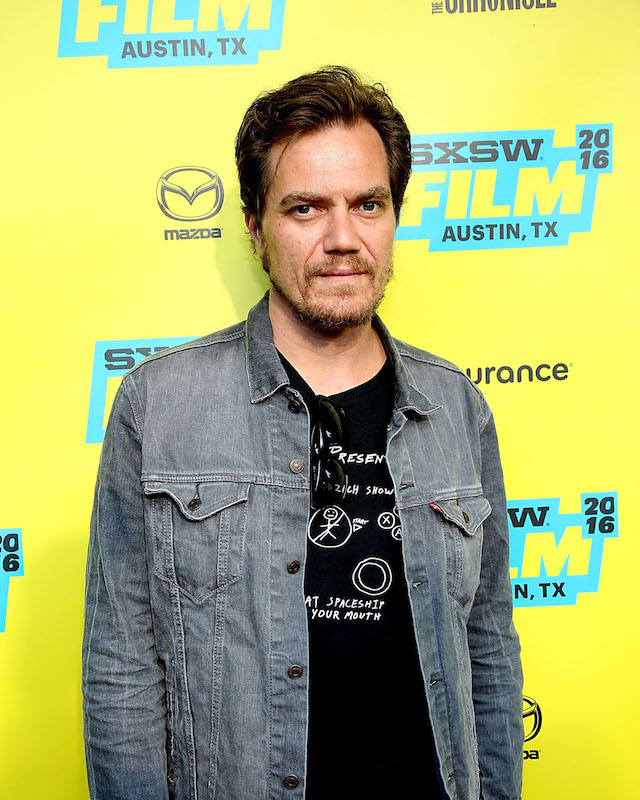 We kid. The dress code for the annual celebration of Lone Star cinema leans more toward the Texas tuxedo – think pearl-snap shirts and scuffed Stetsons. Still, no matter Shannon's sartorial choices, we're betting he'll be wearing a smile as he hands over the award to his longtime friend and artistic collaborator Jeff Nichols (Midnight Special, Mud, Loving).

Shannon is one of four names announced today as upcoming presenters at the Texas Film Awards, joining this year's already-announced crop of honorees.

Also on tap for the March 9 event:

• David Gordon Green – director of such films as George Washington, Pineapple Express, and the upcoming Stronger, starring Jake Gyllenhaal – will present the Rising Star Award to Tye Sheridan. Green directed Sheridan in 2013’s Joe and was himself inducted into the Texas Film Hall of Fame in 2014. 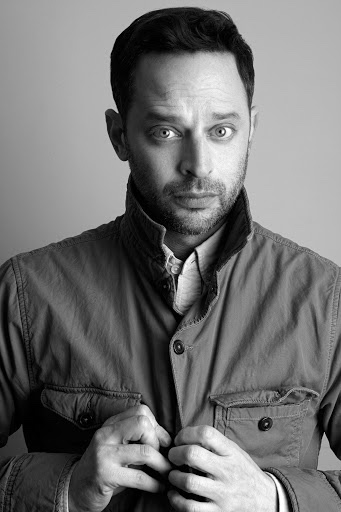 • Nick Kroll may be best known for his prodigious comic talents (The League, Nick Kroll Show), but when he does drama, he's likely working with Austin producer Sarah Green, as in Terrence Malick's Knight of Cups and Jeff Nichols' Loving.

Still to be announced is the evening’s master of ceremonies; previous emcees have included Mike Judge, Luke Wilson, Dan Rather, and Ann Richards, who was an early champion of Texas film and still our favorite governor.

Tickets for the 2017 Texas Film Awards – happening Thursday, March 9 at Austin Studios – are on sale now. You can also snap up tickets to this Sunday’s screening of Star of Texas Award winner Terms of Endearment.