Pretty much every conceivable teenage experience has an analog in Eighties teen movies. 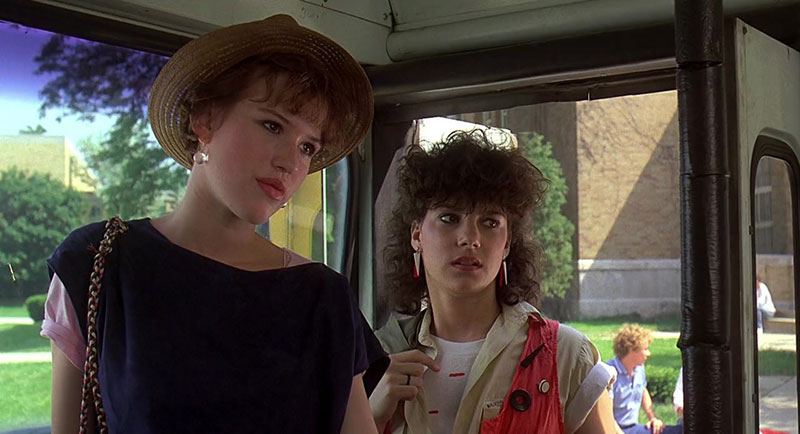 Edgy goth kids have The Lost Boys. If the self-image of any band of teenage misfits was put onscreen, River's Edge would be the result. Red Dawn allowed weird, prodigious high school Republicans to cosplay as Cold Warriors. The list goes on, but consider the genius of John Hughes, who ran the gamut of teen archetypes to encapsulate so many (though not all – his movies are very white) aspects of adolescent angst. Think of 1985's The Breakfast Club. The group’s composition cuts across socioeconomic divisions (for a conservative, Hughes was very perceptive about class). These are central high school partitions, but if the movie has a thesis, it’s that the unifying principle of teenage life is problems. They manifest differently, and Judd Nelson getting battered by his dad might not be of the same caliber as Emilio Estevez being too good at wrestling or whatever, but everybody has problems. Hughes’ great sensitivity was in building solidarity from them, even as he recognized that high school solidarity can be a fickle and impermanent thing.

The Breakfast Club was preceded by 1984's Sixteen Candles, and followed by Weird Science, and then Pretty in Pink (on which he served as executive producer to protégé Howard Deutch). Ferris Bueller’s Day Off came a few months after. Remarkably, all five movies, screening at the Moviehouse & Eatery starting March 1, were made within the space of three years (Ferris Bueller was written in a week!). This is the teen comedy equivalent of Roger Federer’s five consecutive Wimbledon titles, a hot streak unparalleled in the history of the teen genre. The Breakfast Club is the pinnacle, I think: the most iconic, and also the most bittersweet, although the criticism commonly leveled at it is that there’s little depth to the characters beyond scene signifiers and cheap sentiment. Pauline Kael described them as “a bunch of stereotypes who complain that other people see them as stereotypes.” And while that's a fair assessment, it's also not really a bad thing. The best teen movies allow for identification, but also for aspiration. If you come from a wealthy family and do well at school, you can smoke weed and be like Judd Nelson. The jock can end up with the weirdo if he wants (all jocks are secretly unhappy). You haven’t really got a critical faculty at that age: You’re scared of the future and fed up with being awkward, and you want to see all the heartache and soul sickness you feel reflected back at you, and then be offered a glimpse of an escape from it all. Get you a movie that can do both.

If aspiration is the key feature of teen movies, then Ferris Bueller is its Citizen Kane. There’s an internet theory that Ferris doesn’t really exist, and is actually an imaginary projection of Cameron’s, a proxy for living out all his deepest desires, Fight Club-style. This makes a lot of sense: Cameron is a somber, sickly boy with actual recognizable emotions and a troubled relationship with his father. Ferris is a fable, every teenage dream stretched to absurdity and then given life (I come from London – where no one drives before they hit 30 – so certain scenes had extra resonance). Ferris escapes punishment throughout, evading both the principal and his ludicrously oblivious parents, because if your imaginary friend was breaking all the rules like you’d always wanted, wouldn’t you have them get away with it? The film takes on a new poignancy if you think of the film like this: a single person, with Cameron stuck in his room, dreaming up his day of cathartic victory, the super-ego sadly moderating the id.

There’s a certain class of filmmakers who are better and more important than they’re given credit for, because the form they’re working in isn’t much respected: Wes Craven, perhaps, with slashers, or Nora Ephron with rom-coms. John Hughes dominated teen movies in the Eighties. Molly Ringwald once referred to him as Peter Pan, because he never grew out of that essential adolescence that allowed him to intuit so precisely what his audience wanted. He stopped making movies in 1994, apparently traumatized by the death of his friend, John Candy, and then passed away himself 15 years later – sadly like Candy, from a heart attack. The best tribute you can pay a filmmaker is to watch and rewatch their movies, so this series is a good opportunity to go and appreciate a man who allowed a generation of Camerons to pretend, and ultimately aspire, that they were Ferris. 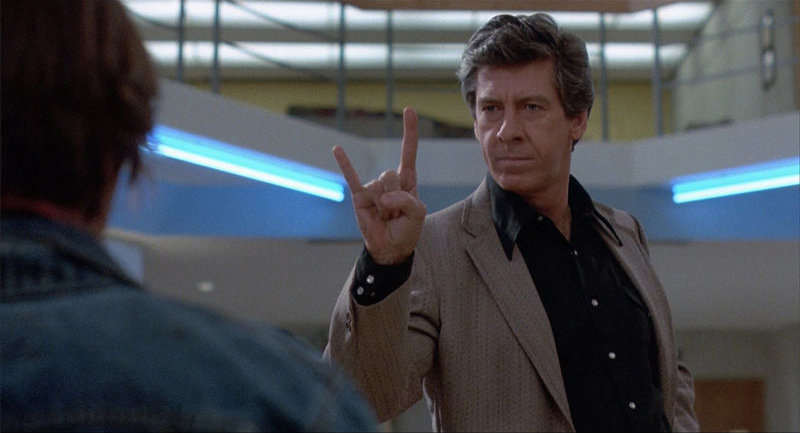 You mess with the bull, you get The Breakfast Club. 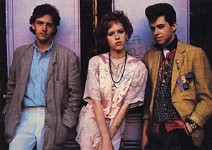