Ryan Reynolds and Jake Gyllenhaal fight for their Life

SXSW dropped some last-minute additions to their Film and Interactive slate today, so let's dig in. 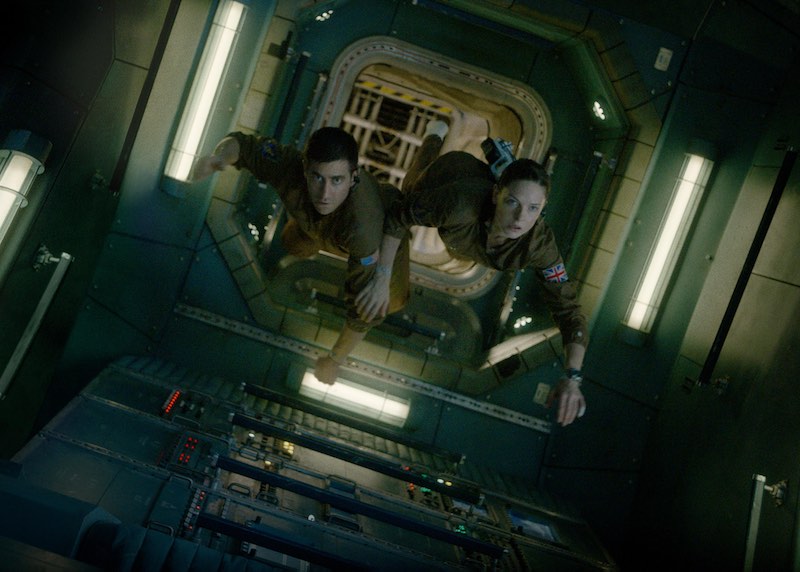 First, and most excitingly, is the announcement that the coveted Closing Night slot has gone to Life, a sci-fi chiller set on the International Space Station and starring Jake Gyllenhaal and Ryan Reynolds. Relatively unheralded Swede Daniel Espinosa is at the helm, overseeing a plot that looks rather like Prometheus, as a team of scientists work to prevent a malignant extraterrestrial life form from reaching Earth. Espinosa’s most recent foray into Hollywood – Child 44 – was a a bit of a dud, but he showed a lot of promise with his Denzel Washington-led spy movie Safe House. Anchored by star power, and with big studio backing, Life looks like it’ll be a fitting coda to this year’s Festival.

Another late addition is Headliner Atomic Blonde, starring Charlize Theron. Following the lead of Salt (and, Melissa McCarthy’s Spy), the MI6 thriller goes some way to rectifying decades of male-spy supremacy by casting a leading Hollywood actress in the James Bond role. The rest of the cast is equally stellar, with John Goodman and James McAvoy involved. The film is based on a graphic novel series by Antony Johnson, and directed by David Leitch, the stunt coordinator for The Bourne Ultimatum, so expect fireworks.

A couple of new virtual reality projects have also been announced, with the nascent and sometimes confusing medium advancing each year: Miyubi, with the thrillingly vague tagline “Love in the age of obsolescence,” and “The People’s House,” which promises a VR tour of the White House (though, lets face it, probably without mentioning the current incumbent. He's rarely there anyway).

Finally, the Visions category for audacious and innovative cinema have announced the premiere of Ramblin’ Freak, about a man journeying cross-country in an attempt to find the owner of a revealing home video. The name of the owner? “The Man Whose Arms Exploded.” Nice.

Here are the details straight from the press release: 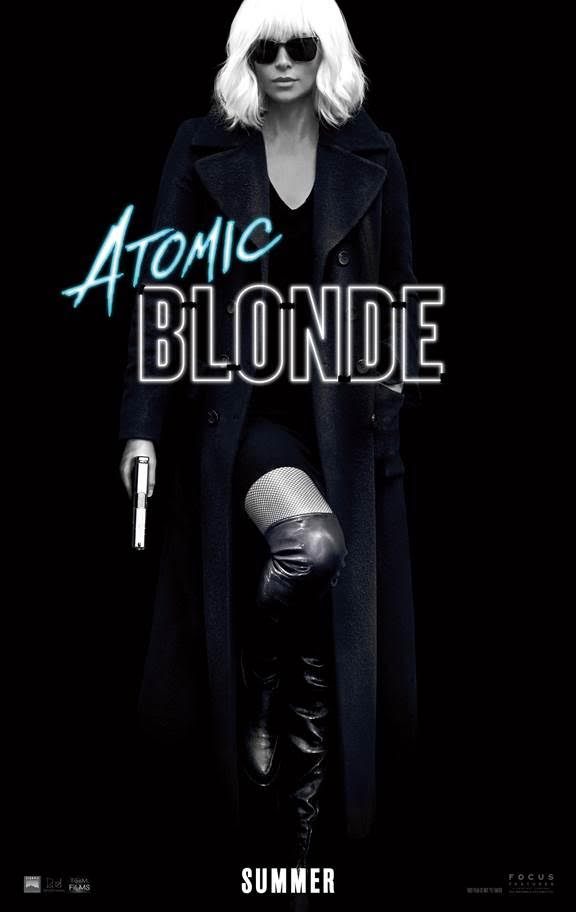 Director: Daniel Espinosa, Screenwriters: Rhett Reese, Paul Wernick
Life is a terrifying sci-fi thriller about a team of scientists aboard the International Space Station whose mission of discovery turns to one of primal fear when they find a rapidly evolving life form that caused extinction on Mars, and now threatens the crew and all life on Earth. Cast List: Jake Gyllenhaal, Rebecca Ferguson, Ryan Reynolds, Hiroyuki Sanada, Ariyon Bakare, Olga Dihovichnaya (World Premiere)

Visions filmmakers are audacious, risk-taking artists in the new cinema landscape who demonstrate raw innovation and creativity in documentary and narrative filmmaking.

Director: Parker Smith
In the wake of a devastating personal tragedy, a struggling would-be filmmaker finds a revealing home video in an old camcorder purchased on eBay and takes off with his cat on a cross-country road trip to find its owner: “The Man Whose Arms Exploded." Cast: Parker Smith, Gregg Valentino (World Premiere)

Virtual reality and augmented reality technologies are finding new ways to enhance our ability to perceive the world that surrounds us, and in many instances they are redefining how we experience the world. The 38 projects presented in our new Virtual Cinema emphasize storytelling and ingenuity, and also showcase how other industries are embracing this new medium.

Directors: Félix Lajeunesse, Paul Raphaël
An intimate tour of the White House that gives the viewer extraordinary access to explore the iconic institution's profound history – from the past eight years of the Obama administration to defining events of the last two centuries.

Director: Gary Hustwit
The pioneering design documentary Helvetica premiered at SXSW in 2007, and kickstarted a wave of dozens of design films that have been released since. Join director Gary Hustwit for this special 10th anniversary screening of Helvetica.