Local publisher showcases the Middle East at GDC in California

The sudden and convoluted rollout of President Trump’s executive order that severely restricted travel and immigration from seven Muslim-majority countries threw an unexpected wrench in travel plans for thousands of people who suddenly found themselves unable to enter the United States.

In the video game industry, one of the immediate effects of the immigration ban was that developers from these nations could no longer (or were afraid to) attend the Game Developers Conference in San Francisco, an annual meeting of video game developers from around the world that begins on Feb. 27.

Though subsequent legal rulings have put a hold on the executive order that should hold through the duration of the GDC, there’s a chance the Trump administration could instate a reworded executive order before the start of the conference that would jeopardize developers’ ability to travel to the U.S. all over again.

Even if the shifting sands of American politics means developers from the potentially banned countries can’t appear at the GDC in person or are dissuaded from even trying, one company is working to make sure that these creators’ projects have a presence at the conference. Devolver Digital, the Austin-based publisher of independent games like Hotline Miami and Downwell, is accepting submissions of games from developers affected by the immigration ban. Devolver plans to set up demo stations with PCs and VR headsets to show off these games at the conference.

“We, like a lot of people, hate to see anything that restricts the amazing global openness and collaboration in the gaming scene, especially in indie gaming,” said Devolver co-founder Mike Wilson. “We thought this would be a concrete way that we could help in some small way.” 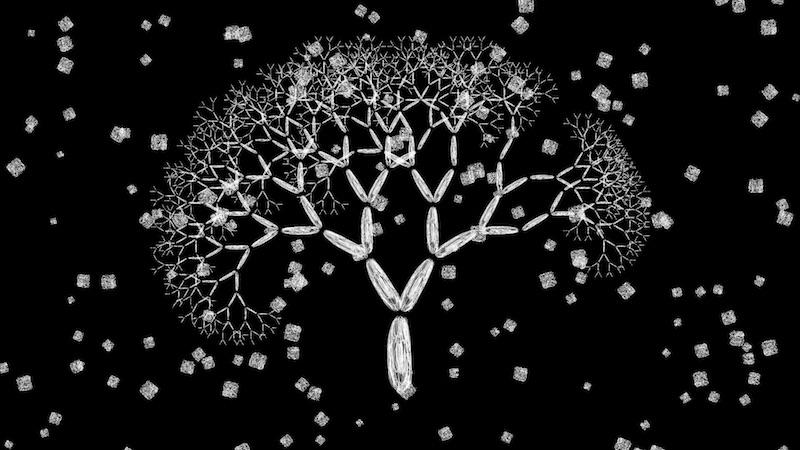 Devolver will be able to accommodate a handful of games with the space, hardware, and demo attendants they have at their disposal, which should be enough for the number of developers they expect to take up their offer. Though the list of games isn’t yet finalized, an early standout is Lone Light by Iranian developer Hessamoddin Sharifpour, a puzzle game in which the player controls a source of light that must be moved to a goal using only the shadows that the light casts as a guide.

Besides taking on the task of providing demos for the ban-affected games, which will continue regardless of the outcome of the legal battle over the executive order, Devolver’s plans for the GDC are business as usual, or at least Devolver’s version of business as usual. This includes taking pitches from developers, meeting with platform-holders like Sony, Microsoft, and Apple, and running an “underground bunker” where indies can show off their own games to the media.

This is not the only way that Wilson is responding to the present political climate. In addition to planning for the GDC, he is also in the process of moving his family from Austin to Victoria, British Columbia, making good on a promise he made to move to Canada if Donald Trump won the presidency. He and his wife were already planning to move before the election, but the outcome served as an extra push out the door. As a businessman, Wilson wants his taxes to go toward policies he actually agrees with and wants to give his children a better education than what America’s public school system can provide. Wilson will continue his work with Devolver from Victoria, where he will be a short distance from business partners in Seattle and Vancouver. He also plans on introducing the denizens of British Columbia to the glory of queso.