ATX Television Festival Gets an Alias

Plus Parks and Recreation special screening 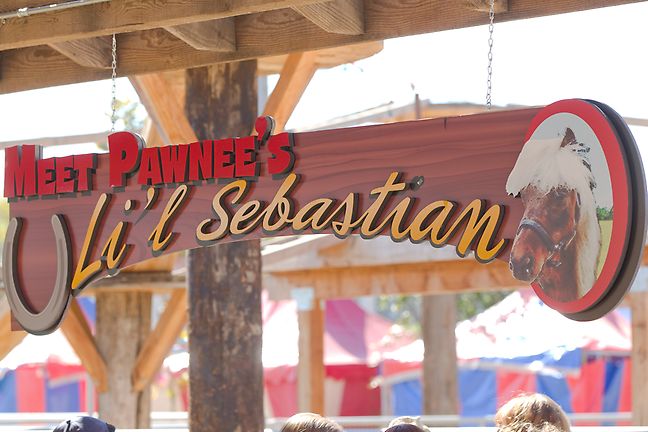 Welcome to Pawnee, courtesy of the ATX Television Festival (Image courtesy of pawneeindiana.com)

Ever wished you could attend the Pawnee harvest festival? Well, the ATX Television Festival can’t promise Li'l Sebastian, but the celebration of episodic entertainment is holding a special themed community screening of Parks and Recreation as part of the next wave of announcements.

In November, the fest announced its sixth iteration (running June 8-11) will feature cast and crew re-unions for Designing Women and Northern Exposure.

Today, the big news for badgeholders is that groundbreaking and sometimes mind-bending genre milestone Alias gets a producers and writers’ room reunion, including Hill Street Blues star-turned-writer/producer Ken Olin (fresh off his success with This Is Us). He’ll appear alongside Lawrence Trilling (who penned episodes including "The Horizon" and "The Road Home"), producer Sarah Caplan, Monica Breen (“30 Seconds,” “Reprisal”), Jeff Pinkner (“Pandora,” “Nocturne”), André Nemec (“Crossings”), and Josh Appelbaum (“No Hard Feelings”). It won’t be too hard to imagine that conversation will also turn to Appelbaum, Nemec, and Pinkner’s latest collaboration, CBS’ Zoo.

Alongside these new faces, expect some familiar names. ATX fixture Paul Scheer will return to discuss alternatives to the “pitch, pilot, pickup” model of getting your show made, while ATX Advisory Board member Glen Mazzara (The Walking Dead, The Shield) will look at the history and impact of the antihero. He’s not the only board member attending: Expect appearances by David Hudgins (Shut Eye, Parenthood), Liz Tigelaar (Casual), Graham Yost (Sneaky Pete, Justified), Michael Rauch (Royal Pains), and HBO VP of programming Kathleen McCaffrey.

Also, good news for fans of Grace & Frankie: Co-creator and TV sitcom legend Marta Kauffman will be back and bring her Okay Goodnight! Production team with her to discuss the beloved show.

Of course, there’s the community screening of Parks and Rec, open to non-badge holders. After five years of Friday Night Lights, this year you can channel your inner Leslie Knope on June 9 at Hotel San José on South Congress.