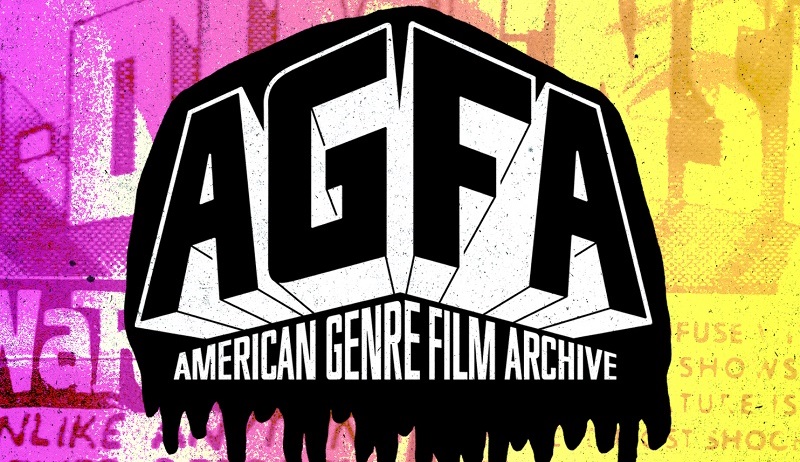 The American Genre Film Archive adds the Severin, Arrow, and Vinegar Syndrome archives to their quest to preserve and screen the most bizarre and brilliant corners of genre cinema.

Viva sleaze! Viva exploitation! Viva arthouse weirdness! Austin's American Genre Film Archive has announced that it will be working with three genre home release specialists – Vinegar Syndrome, Arrow, and Severin – to put their incredible collections back where they belong: in the cinema.

AGFA basically started in 2009 as a tag to hang on the Alamo Drafthouse's massive archive of vintage prints. Its formation was triggered when the cinema chain acquired a cache of 250 Shaw Brothers titles from the movie house basement in Vancouver. Since then, it has acquired several other archives, saving them from the trash heap.

Its biggest boost came in 2015, when the nonprofit announced that it had struck a deal to preserve, restore, and transfer the seminal Something Weird Video archive (see "AGFA Saving Something Weird," Oct. 7, 2015). The team has been scouring through the amazing collection curated by the video house's late founder, Mike Vraney. The result of their first collaboration (a pristine 4K restoration of true crime oddity The Zodiac Killer already debuted at Fantastic Fest 2016, and the AGFA team is currently at work with one of the only known prints of blaxploitation The Exorcist rip-off Abby.)

AGFA's own archive is notoriously massive, and the SWV collection equally so. Yet there's still a huge slice of cinema's darker, stranger, fascinating history that is only one damaged print away from disappearing forever. So while those two libraries would be enough to keep most cineastes busy for a lifetime, AGFA has inked deals with three more vintage distribution companies. Under the agreements, AGFA will be crafting new DCP and even some 35mm prints of their titles for theatrical distribution.

AGFA director Joe Ziemba said, "We're making it easier than ever for exhibitors to share these films with audiences across the world as a one-stop shop for the preservation and distribution of genre madness."

Topping the list of new partners, at least alphabetically, is Arrow Films. The home release imprint has blazed a trail on restoration since being founded in 1991, and their recent releases have included peerless new scans of underground classics like Slugs, Grace Jones' whacked out vampire skin flick Vamp, the astounding Hellraiser Scarlet box, and Italian gothic revisited in the double pack Edgar Allan Poe's Black Cats. They're also bringing Fantastic Fest 2016 mindwarper We Are The Flesh to screens later this month.

Joining them are Severin Films, whose back catalog has jumped from the strangely beautiful (Alejandro Jodorowsky's Sante Sangre) to modern schlock (Birdemic) to alternative classics (their recent 2K restoration of 1981's controversial and rarely-seen documentary The Killing of America).

For more about the American Genre Film Archive, read "The Film Detectives," Sept. 15, 2016) or visit www.americangenrefilm.com. 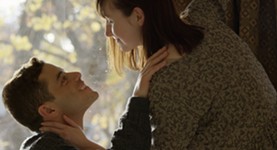 Kickstart Your Weekend: The American Genre Film Archive
Protecting movies, one frame at a time