City Looking for Faces of Austin 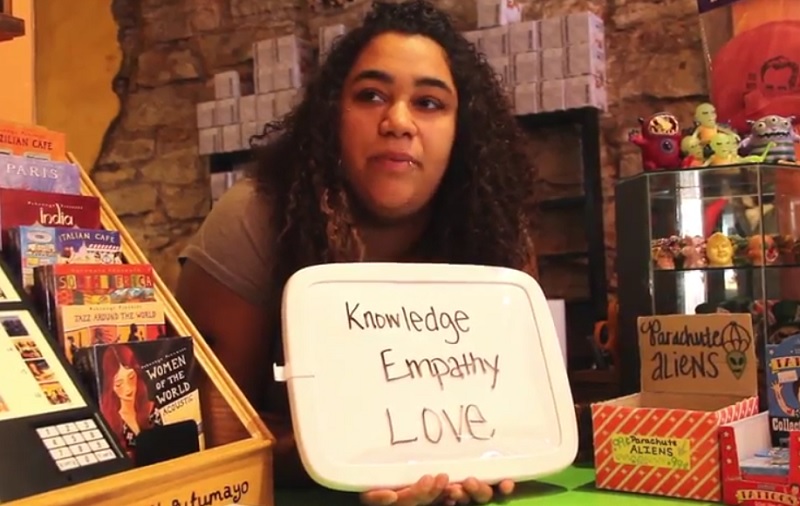 "Three Words," one of the previous entrants into the City of Austin's Faces of Austin filmmaking challenge

Who is Austin? That's the question at the beating heart of Faces of Austin, the city-run short film project designed to highlight the voices, faces, and places that define this town.

Cultural Arts Division Manager Meghan Wells described the program as a way to "spotlight the vast array of talent within our local filmmaking community. From lighthearted profiles of Austin locales to moving tributes of individuals who have shaped the fabric of our city, this program serves as an important outlet for Austin’s creative community."

The rules are simple: make a short film (10 minutes max), either documentary or narrative, about an Austin local, location, or issue, with a special emphasis on the creative class. It can either be by an Austin filmmaker or commissioned by an Austin-based organization (but it cannot a fundraiser or make a specific call to action). Plus, while applicants must be 18 or over, the film must be suitable for all ages.

Why? Because selected films will be screened during SXSW. Not only that, but unlike previous Faces of Austin competitions, those screened films will also receive a $500 cash honorarium, with a special $1,000 award for the title picked as judge's choice.

Submissions are open until 5pm on Jan. 23. If you already have a film that fits all the criteria, you can still submit it – as long as it is under three years old.

Further info at www.austintexas.gov/facesofaustin, and watch some previous selections on YouTube.

Here's one of the previous successful entrants: 2013's "The First Picture Show: Historic Austin Moviehouses," commissioned by the Austin History Center and Austin Public Library, and directed by Mike Miller and Steve Schwolert.