SXSW Music nabbed the morning headlines with the unveiling of a second keynote speaker and 200-plus acts on the 2017 bill. But the conference also dropped a few non-Music speakers into the mix today, including a Muslim journalist who started a movement and a producing powerhouse who co-parented a Terminator. 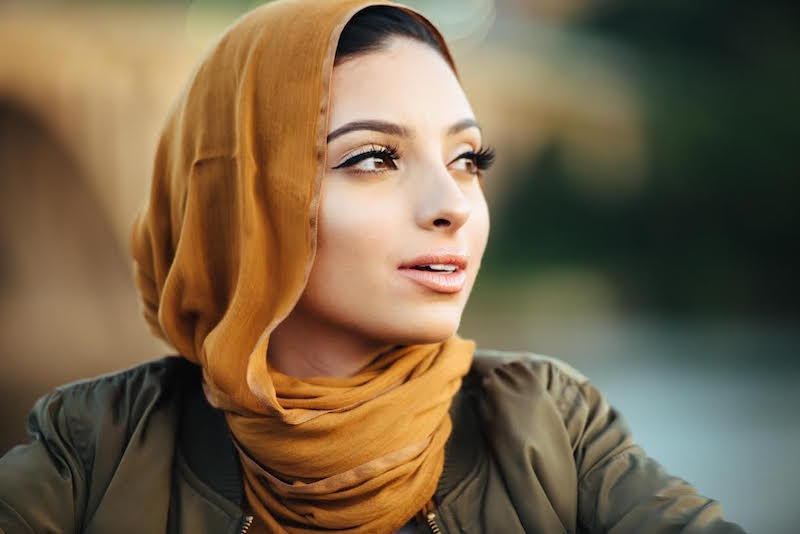 First-generation Libyan American Noor Tagouri ruffled some feathers in September when she appeared in Playboy – fully clothed, in a hijab, and challenging preconceived notions about what TV news reporters should look like in America. At the March conference, the 22-year-old activist (#LetNoorShine) and Newsy.com reporter will take part in a conversation with Shiza Shahid, who co-founded the Malala Fund with Nobel Prize winner Malala Yousafzai and Malala’s father, and now runs NOW Ventures, which provides seed money to start-ups looking to effect positive change in the world.

Also announced today: Shake Up the Industry by Entertaining With Empathy featuring actor/activists Rainn Wilson (The Office's Dwight Schrute) and Justin Baldoni (Jane the Virgin's Rafael), and Dr. Dieter Zetsche in conversation, in which the head of Mercedes-Benz Cars Division will discuss “the ever growing importance and opportunities of maps for future mobility.”

This year, SXSW is emphasizing the intersectionality of its 24 far-ranging conference tracks, including Intelligent Future, Music Influencers, Social Impact, Sports, and VR/AR. Not sure what badge is right for you? SXSW has an online quiz that can help you narrow it down.