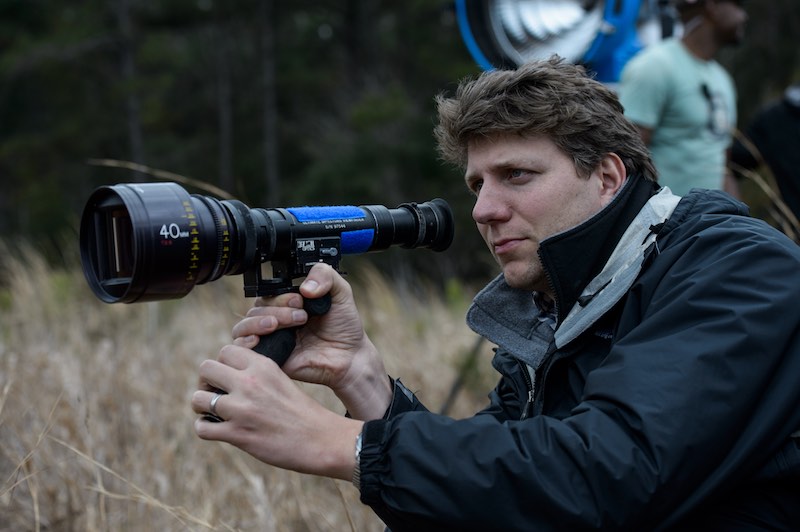 Awards season is just around the corner, but the first accolades of the year are already here, with the Austin Film Society announcing that director Jeff Nichols and documentarian Hector Galán will enter the Texas Film Hall of Fame, while actor Tye Sheridan is the recipient of this year's Rising Star award.

Arkansas-to-Austin transplant Nichols has become one of the leading lights of Texas film, from his Independent Spirit-winning debut Shotgun Stories to his most recent, historical drama Loving (read our review here and interview with Nichols here). AFS CEO Rebecca Campbell said, “Jeff Nichols has become a globally renowned auteur, making some of the most celebrated new American narrative films, while making Austin his home."

He will be joined on induction night by the hall's first documentary filmmaker. Austin-based director Galán has been a fixture of the scene since 1995's Songs of the Homeland through Children of Giant, and PBS's six-part series Ancient Roads from Christ to Constantine. Campbell said, "His critical work capturing the Latino experience is of unmatched historical magnitude."

Nichols will already know the third honoree, since he directed Sheridan in 2013's Mud. While still only 20, the position of the Elkhart-born star of X-Men: Apocalypse in Texas film history is already assured: He debuted in Tree of Life, then moved on to prior HoF inductee David Gordon Green's Bastrop-set Joe, and stars in the upcoming adaptation of Austinite Ernest Cline's Ready Player One.

For more on the Texas Film Hall of Fame, and tickets to the award ceremony, visit www.austinfilm.org/texas-film-awards.