Freedom Summer and the blues align in this informative doc

Freedom Summer began in June 1964. Yet alongside the Northern college students who famously traveled to the South to work in the voter-registration drives and the movement to end the country’s Jim Crow laws, another cultural train sallied forth: the reclamation of forgotten black blues musicians. 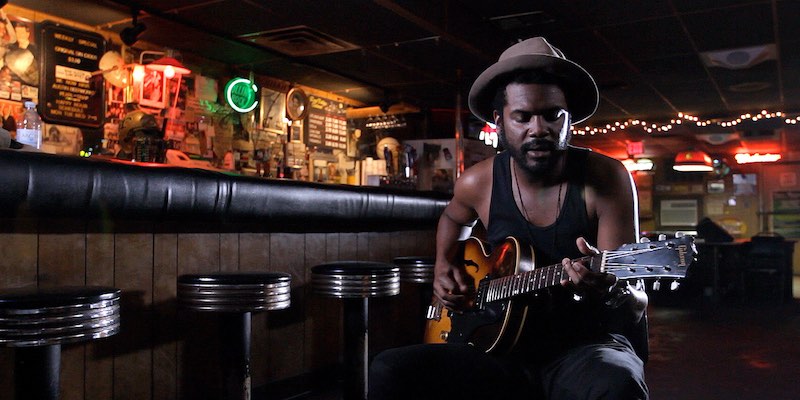 Two Trains Runnin’ documents these two social milestones – the Civil Rights movement and the resurrection of the overlooked bluesmen – and the uncanny way in which both trains aligned on June 21, 1964. Using historical footage, director Sam Pollard recounts the vital history of Freedom Summer, and how the murders of Michael Schwerner, James Chaney, and Andrew Goodman on June 21 was one of the campaign’s defining moments. Unbeknownst to the Freedom Riders were two groups of white boys who were searching in the same general area of Mississippi for the blues musicians Skip James and Son House, who had disappeared for all intents and purposes after making some recordings in the Thirties. Some music fans from the Northeast piled into a VW bug and headed south looking for Son House, while music revivalist John Fahey led an unrelated expedition from the Northwest to find Skip James. Neither group knew about the other, but after following their noses, both groups alighted on the objects of their searches – coincidentally on June 21, 1964.

The film presents a wealth of music recordings and examples from current-day musicians such as Gary Clark Jr. and Lucinda Williams. Common serves as the film’s narrator. Pollard, a longtime editor and producer of such films as 4 Little Girls and When the Levees Broke: A Requiem in Four Acts, is at the top of his field when it comes to the visual presentation of historical matter. Animated sequences fill in some of the blanks where no footage exists. Two Trains Runnin’ also intersects nicely with the current examination of race relations in America with a coda that reminds us that the struggle never ends.