Faith and law clash in this New Zealand documentary 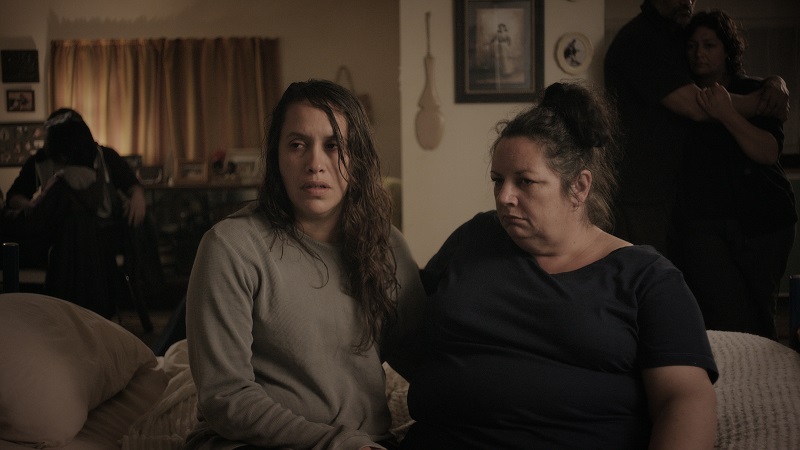 We live in an era where convictions, no matter how baroque or bizarre, are expected to be treated as fact. But as the prosecutor in the case behind documentary Belief: The Possession of Janet Moses explains, "You can't just act on bizarre beliefs and kill someone, and nothing's done about it."

Wainuiomata, a small suburb on the southern end of New Zealand's North Island, seems like an unlikely location for a religious murder. But in 2009, Janet Moses was killed by her extended family. Their defense was that they had tried to lift a makutu (or curse) upon the 22-year-old mother of two – the Maori equivalent of an exorcism. The tight-knit clan had, with the best of intentions, drowned her in her own bed.

The exploration of the interface between modernity and supernatural religiosity is a recurring theme in Fantastic Fest documentaries, such as 2012's The Exorcist in the 21st Century. However, Belief is more evocative of My Amityville Horror, which captured the personal trauma suffered by Amityville survivor Daniel Lutz. Here first-time director David Stubbs tackles that emotional damage, using re-enactments of the gradual decline into mass psychosis, of believing that her screams were a sign they were on the right track.

This is faith as mass pyschosis, the most terrifying moment being when the family becomes convinced that something is coming, and flail at thin air. Stubbs asks questions how, day after day, with family members coming to and fro, no one intervenes or stands up for her. That there are no easy answers to why the family did what they did, who was truly culpable, and – most baffling of all – why Janet didn't leave when given the chance.

It's also a clash of cultures – not least that the makutu is a concept upon which many modern Maoris have a vague grasp, never mind how or if New Zealand law should contend with it. But that's the underlying conundrum: When the law places weight on intentions, can good intentions outweigh hideous consequences?

There is nothing but tragedy here, and Stubbs never lets it be forgotten that it was always Janet who was the victim – first of her own mental collapse, and then of her family's toxic love.

And if anyone thinks this is a one-off incident: This month, a Maryland mother was found not guilty due to mental incompetence in the murder of her two children – in an improvised exorcism.