You know how modern 3D movies seem blurry and dim without the glasses? What if every movie you’ve ever seen was like that, and you just didn’t know it? The Bullock Texas State History Museum is preparing to unveil new laser projectors that present sharper, brighter images, and enhanced audio systems that allow for a more immersive moviegoing experience. 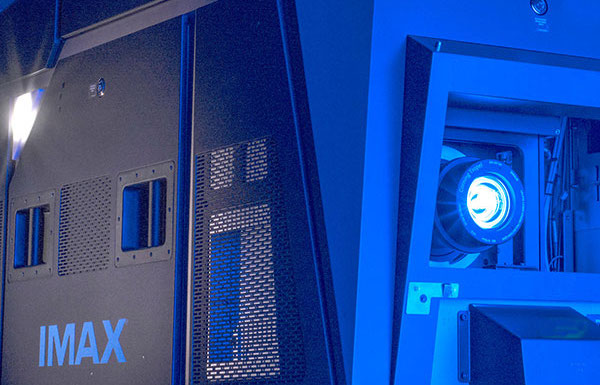 The new laser IMAX projection system will feature dual 4K lasers that are nearly 50% brighter than existing systems, along with a larger color range and higher contrast level than before. Currently only nine IMAX theatres in the country have this next-generation technology, and the Bullock will be the first in Texas. The new 12-channel sound system adds speakers and boosts the sub-bass. Other renovations currently under way in the theatre include new carpeting, luxury seating, and an expanded concessions area.

Guests can take the red pill and experience the true clarity of laser IMAX beginning October 5, which kicks off a week of movies being showcased with the new technology. Check out the list below. 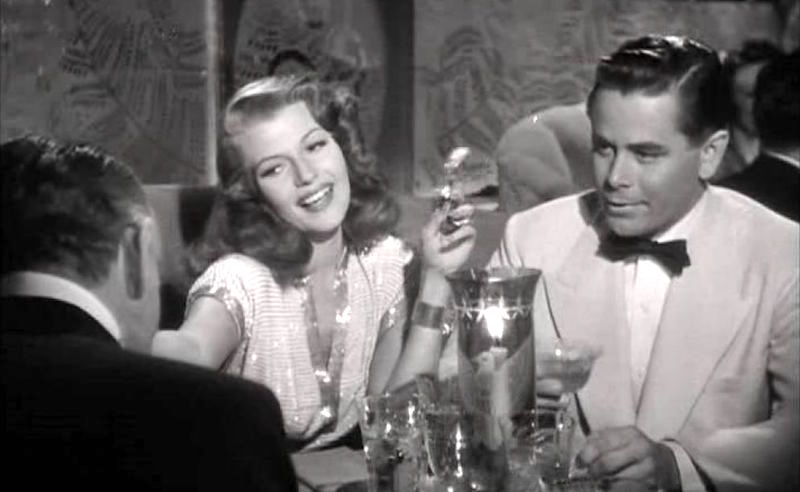 The Bullock will also host its inaugural Femme Film Fridays screening on September 23 at 7pm. The weekly series focuses on the power of women in cinema, and to kick things off they’ve scheduled a doozy: a 70th anniversary screening of the Rita Hayworth classic Gilda, followed by a Q&A with UT professor Kathy Fuller-Seeley and The Austin Chronicle’s own Marjorie Baumgarten. The event includes a welcome reception at 6pm, so be sure to get there early for the cash bar. Tickets are $3 for museum members and students, and $5 for the general public.

Future Femme Film Fridays include Sweetie on November 18, The Prime of Miss Jean Brodie on 35mm on January 27, and Enough Said on March 31.