The Handmaiden, Sadako vs. Kayako in wave two 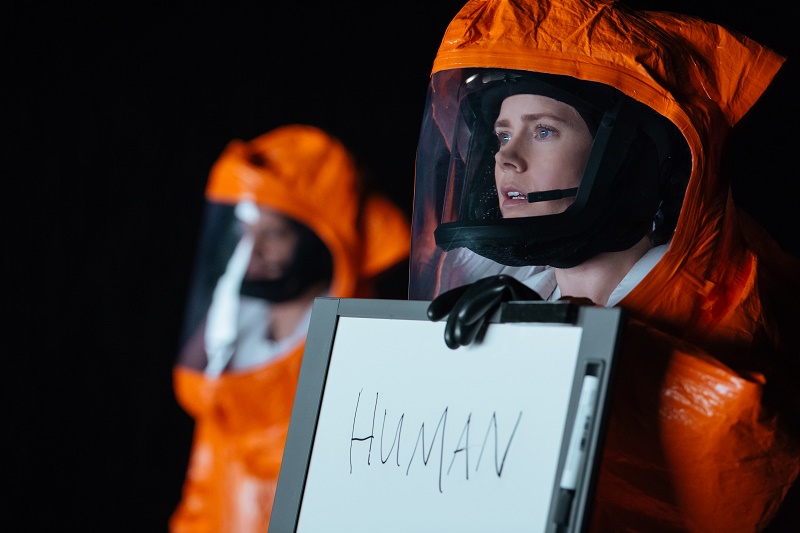 Fantastic Fest, the Alamo Drafthouse's celebration of the most bizarre and coolest of world cinema, has announced its second wave, with a huge addition for an opening night film: the highly touted Arrival, the new science fiction thriller starring Amy Adams and Jeremy Renner, directed by Denis Villeneuve (Sicario).

That's one of a handful of major additions and big-name directors added to the lineup. Coming hot on the heels of the first wave (which included Tim Burton's take on Miss Peregrine’s Home for Peculiar Children, and the long-awaited Phantasm: Ravager), wave two includes the latest from Park Chan-Wook (Oldboy), the critically lauded The Handmaiden; Ana Lily Amirpour's follow-up to A Girl Walks Home Alone at Night, The Bad Batch; and a double whammy of art-schlock kings, with Paul Schrader's Dog Eat Dog, and Paul Verhoeven's Elle.

Of course, there's the international side of things, with more titles added to the celebration of all things Indian cinema outside Bollywood. The fest built its reputation on Japanese wonders, so strap in for the ultimate J-horror crossover, Sadako vs. Kayako (imagine Freddy vs. Jason, but it's The Ring against The Grudge, and therefore already cooler).

Japan also headlines one of the two major retrospective screenings, with the American Genre Film Archive bringing surreal nightmare Goke, Body Snatcher From Hell back to life. They're also splitting honors with Something Weird for bringing a new 4K restoration of the utterly gonzo The Zodiac Killer.

Fantastic Fest 2016 runs Sept. 22-29 at the Alamo South Lamar. Tickets and info at www.fantasticfest.com, and follow our ongoing coverage at austinchronicle.com/fantasticfest. And now, here's the full list of what was released today: 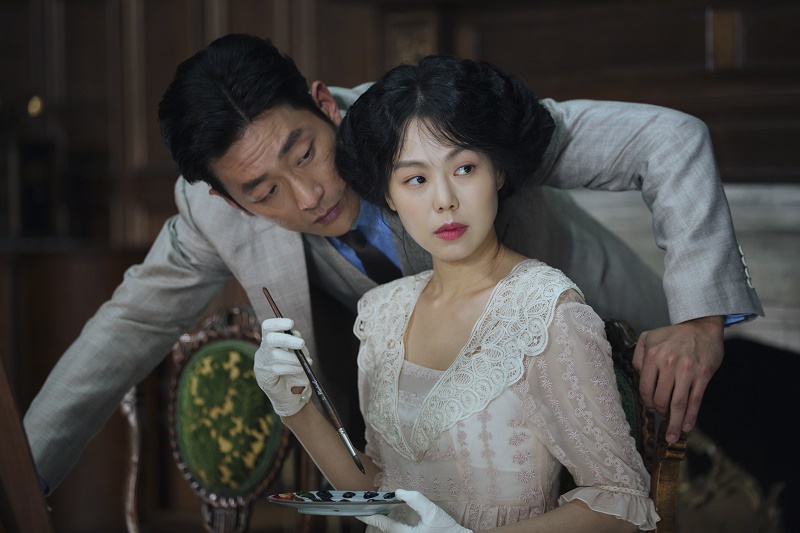 Aalavandhan
India, 2001, International Premiere, 178 min
D: Suresh Krissna
Kamal Haasan stars in this ridiculously entertaining tale of an Indian commando pitted against his own serial-killer twin brother in a deadly race to save the beautiful Tejaswini from certain death.

Arrival
United States, 2016, Opening Film, 116 min
D: Denis Villeneuve
When mysterious spacecraft touch down across the globe, an elite team – led by expert linguist Louise Banks (Amy Adams) – are brought together to investigate. As mankind teeters on the verge of global war, Banks and the team race against time for answers – and to find them, she will take a chance that could threaten her life, and quite possibly humanity.

Assassination Classroom – Graduation
Japan, 2016, U.S. Premiere, 118 min
D: Eiichiro Hasumi
This conclusion to last year’s hit finds Class-E running out of time in their efforts to assassinate Koro-sensei, their yellow octopus smiley-faced teacher who is about to destroy Earth. 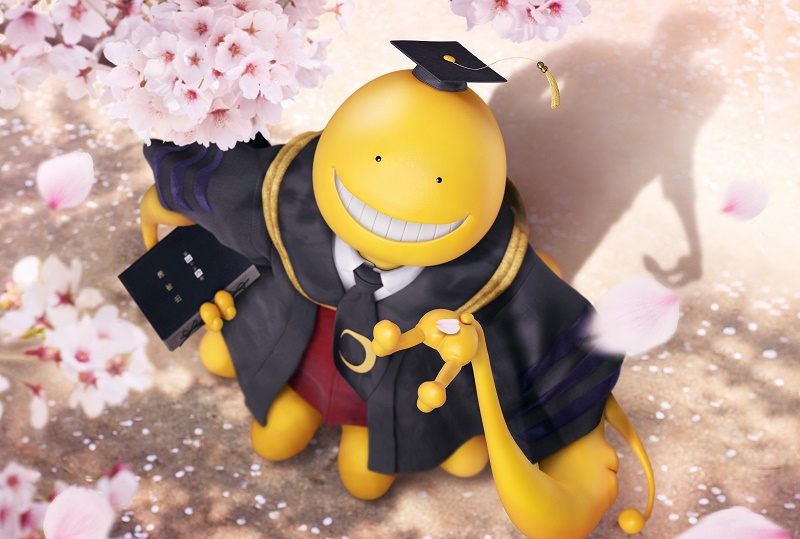 Dog Eat Dog
United States, 2016, U.S. Premiere, 93 min
D: Paul Schrader
From the brilliant minds of Edward Bunker and Paul Schrader comes this unhinged pulp comedy at a million miles an hour; the story of three hardened criminals and the final, simple crime which will bring them all down.

Eyes of My Mother
United States, 2016, Regional Premiere, 77 min
D: Nick Pesce
After a traumatic event, a young girl begins to associate pain and death with love and friendship in increasingly dangerous ways.

The Girl With All the Gifts
United Kingdom, United States, 2016, U.S. Premiere, 111 min
D: Colm McCarthy
In a dystopian future, young Melanie must go on a trip with the soldier who needs to kill her, the doctor who wants to use her, and the teacher who wants to help.

The Handmaiden
South Korea, 2016, U.S Premiere, 145 min
D: Park Chan-Wook
In the 1930s, country girl Sook-Hee is hired as a handmaiden to Japanese heiress Lady Hideko, who lives a secluded life with her uncle. However Sook-Hee is not what she seems ... and neither is Lady Hideko, Count Fujiwara or Uncle Kouziki. 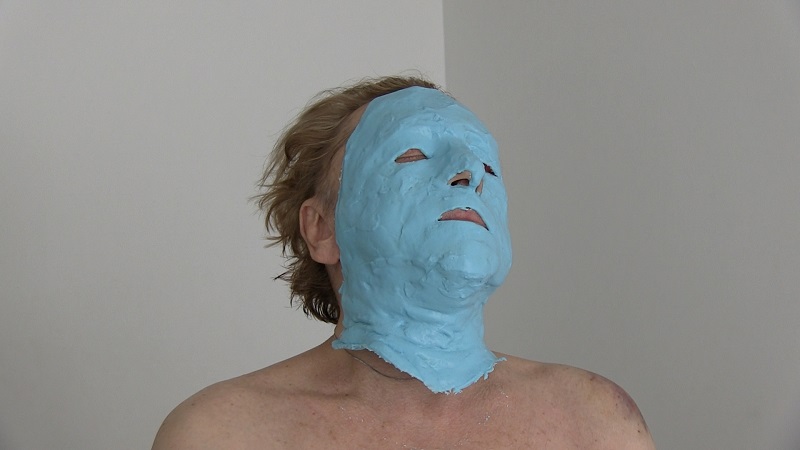 Kammattipadam
India, 2016, North American Premiere, 240 min
D: Rajeev Ravi
Aging gangster Krishnan returns to his hometown after receiving a distressing phone call from a friend, only to find that he’s picking up the pieces after 30 years of bloody gang war. 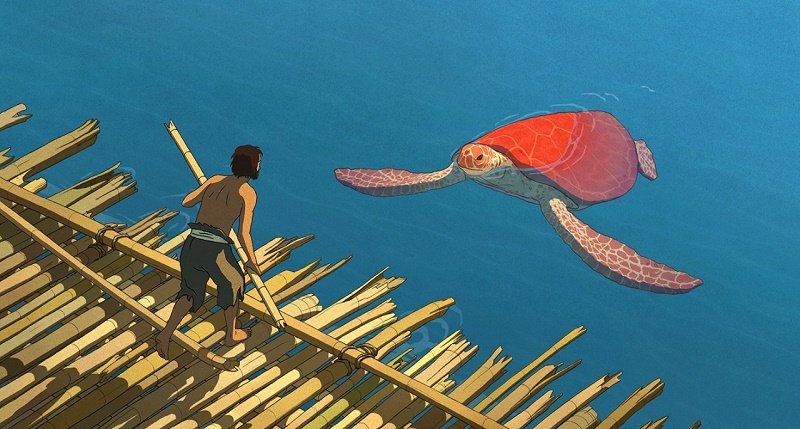 The Red Turtle
France, 2017, North American Premiere, 81 min
D: Michaël Dudok De Wit
A castaway ekes out an existence on a deserted tropical island guarded by an enigmatic red tortoise in this magnificent animated fable from the imagination of acclaimed Dutch animator Michaël Dudok de Wit (Father and Daughter) and produced in part by the legendary Studio Ghibli.

Sadako vs. Kayako
Japan, 2016, U.S. Premiere, 98 min
D: Kôji Shiraishi
The showdown of the century is about to begin and no one in Tokyo will be spared: Ring’s Sadako vs. The Grudge’s Kayako in a fight to determine the future of humanity.

Shimauma
Japan, 2016, International Premiere, 103 min
D: Hajime Hashimoto
Dora is a lowlife con man who runs a marriage scam with his associates. But a badly timed encounter with a yakuza will plunge Dora into a new, deep world of darkness, both ugly and enticing!

Sweet, Sweet Lonely Girl
United States, 2016, World Premiere, 76 min
D: A.D. Calvo
Adele is a friendless young woman living with her wealthy but agoraphobic aunt. She meets Beth and the two become fast friends, but Adele may be drawn to a darkness within her new companion, a darkness that threatens to overtake everything. 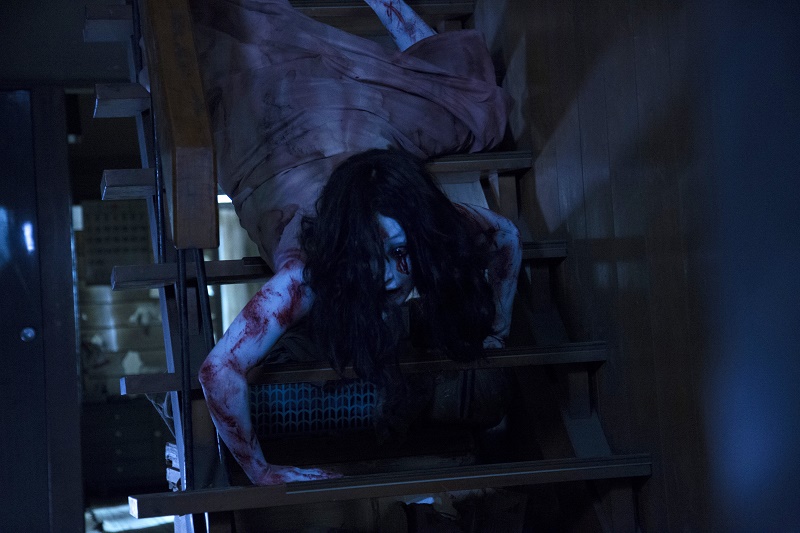 Toni Erdmann
Germany, 2016, U.S. Premiere, 162 min
D: Maren Ade
A father tries to reconnect with his repressed, career-driven daughter in the funniest movie to ever come out of Germany.

They Call Me Jeeg Robot
Italy, 2015, Texas Premiere, 118 min
D: Gabriele Mainetti
A lowlife thug finds his grimy, pornography-filled existence disrupted when he accidentally acquires superpowers that force him to become a better man against his will.

The Young Offenders
Ireland, 2015, International Premiere, 84 min
D: Peter Foott
The day after the largest drug bust in Irish history, with massive packages of cocaine washing up along the shoreline, two go-nowhere teens make a most sensible decision: They will ride to the coast on stolen bicycles and claim a bundle of that wondrous cocaine for themselves.