Fabio Frizzi Takes Austin to The Beyond

First word on performance of new score for grisly classic 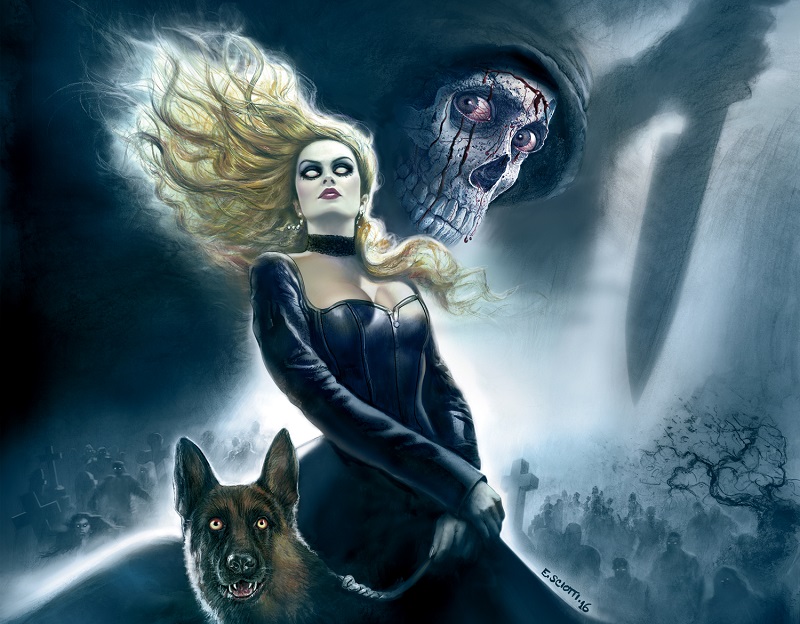 Italian horror music maestro Fabio Frizzi is returning to Austin, and he's bringing Hell with him. Or at least opening the gates with a new live score to nightmarish classic The Beyond.

Last year, he performed a perfect inversion by bringing his tribute to his longtime collaborator, Italian filmmaking legend Lucio Fulci, to the Central Presbyterian Church (read our interview with Frizzi about how he pulled off this seemingly sacriligious coup here).

Among the highlights of that sorcerous convocation were clips from their sweat-drenched Louisiana nightmare The Beyond. This September, Frizzi returns to the scene of the crime with a full live score for the gruesomely surrealistic 1981 gamechanger.

This isn't your parents' score to The Beyond – that is, if you were lucky enough to have parents who obsessed over Italian supernatural horror. Frizzi and his eight-strong musical coven will perform what he calls the composer's cut, a new score that pulls cues from the original, and reworks them into a whole new sonic summoning.

Mondo & Death Waltz present The Beyond live with Fabio Frizzi Tuesday, Sept. 27, at the Central Presbyterian Church, 200 E. Eighth. Tickets will be $50, with 50 VIP tickets at $90 (that package includes a meet-and-greet with the affable Frizzi, early entry for the soundcheck, and an exclusive lathe-cut clear vinyl 7-inch with a track recorded at last year's show). Tickets available soon at www.mondotees.com.