If things go according to plan, by late September the temperatures should dip enough to make leaving the house less suicidal. That means you can stop playing video games at home and play the video games out in the world with others. That’s where Fantastic Arcade comes in.

The gaming arm of Fantastic Fest returns for its seventh year of outré interactive art. From Sept. 26 to 29, it claims space in the Alamo South Lamar and HighBall to give festivalgoers tired of their passive medium a chance to enact to player agency. As usual, Fantastic Arcade is free and open to the public, but according to the festival press release there will be a ticketing system to ensure seating at the various events, panels, talks, and tournaments. 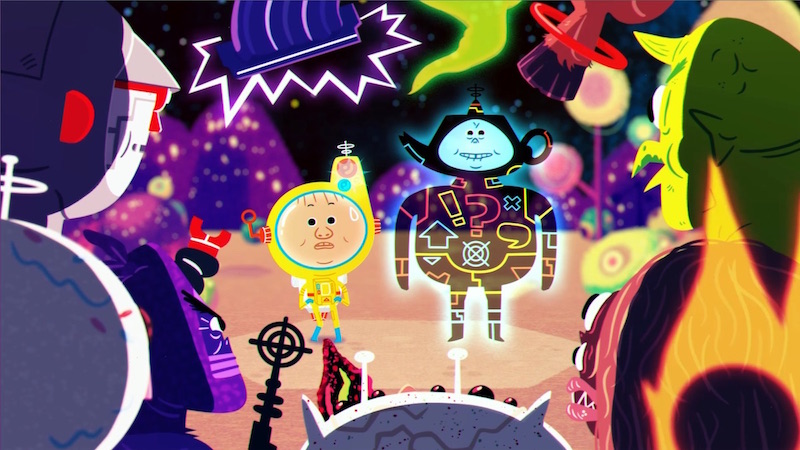 Ojiro Fumoto (aka Moppin) went from a university student in Japan to indie sensation with the release of Downwell, a devilishly brilliant platformer that perfects the art of falling the same way Mario did for jumping. He’s joined by graphic artist Momo Murakami (Nemk) for their debut game.

Award-winning anarchist prankster Lawhead returns to the fest to premiere a new title. Her previous games have included post-apocalyptic frogs, copious explosions, and no shortage of gyrating pixels.

The collective from the Netherlands comes off the lo-fi futurism overload of Bernband.

Hailing from France, this team of roughly 10 developers have a scientific focus shown in their previous games which include the walking/dying simulator Orchids to Dusk (see more on that game below) and Mu Cartographer’s alien infographic come to life. 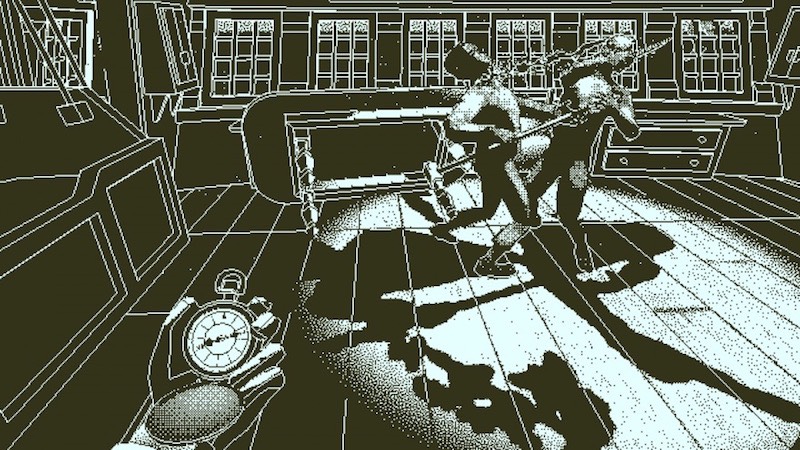 Everything (David O’Reilly)
Following up his barely interactive experience Mountain, the man behind the games in Spike Jonze's film Her has created a little something that lets you play as anything you see.

Return of the Obra Dinn (Lucas Pope)
“Ditherpunk” gets the game it deserves with Pope’s follow-up to the unforgettable Papers, Please.

Loot Rascals (Hollow Ponds)
Made by the team behind Hohokum … honestly, that should be enough to pique your interest.

Manifold Garden (William Chyr)
Throw some M.C. Escher into a computer and you have the seemingly infinite world of Manifold Garden.


Diaries of a Spaceport Janitor (Sundae Month)
Have you heard the one about the janitor in the alien bazaar who longs for better things? You will after you play this.

Hidden Folks (Adriaan de Jongh and Sylvain Tegroeg)
If you want to find the titular folks, you’ll need to search and interact with everything.

Orchids to Dusk (Pol Clarissou & KO_OP)
Walk on the surface of a foreign world and try not to die. Or at least try not to die for nothing. 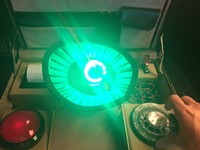 VIDEO: Fantastic Arcade Wrap Up
We chat up the weird wonderful gaming fringe with help from the Daily Dot