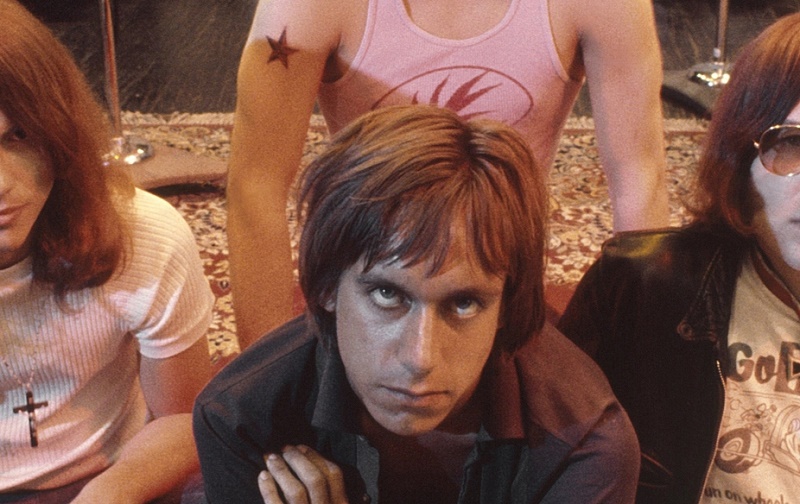 The Austin Fall film festival season is right around the corner, and the lineup announcements are coming thick and fast. Last week, it was Fantastic Fest; now Austin Film Festival unleashes its opening salvo of 10 titles looking at sex, death, Red scares, games, and the original American punks.

The fest (running Oct. 13-20) is breaking out a series of world premieres in this initial dectet. Expect a long line for the first ever public screening of Brave New Jersey, a comedic take (starring Tony Hale of Veep and Arrested Development) on how one Garden State town thought Orson Welles' War of the Worlds meant the end of Earth.

That's not the only locally connected film with a world premiere. Joshua Tickell and Rebecca Harrell Tickell, the duo behind Deepwater Horizon doc The Big Fix, will be debuting their biography of L.A. hair care tycoon turned Austin corporate philanthropist John Paul DeJoria, with Good Fortune.

AFF has always put an emphasis on writers as much as directors, but it's hard to get a more respected name behind the camera that Jim Jarmusch, who takes on another iconic name with the Texas premiere of Gimme Danger, his recounting of the epoch-changing impact of the Stooges.

More details and badges are available at www.austinfilmfestival.com. Now, here's that first list in full. 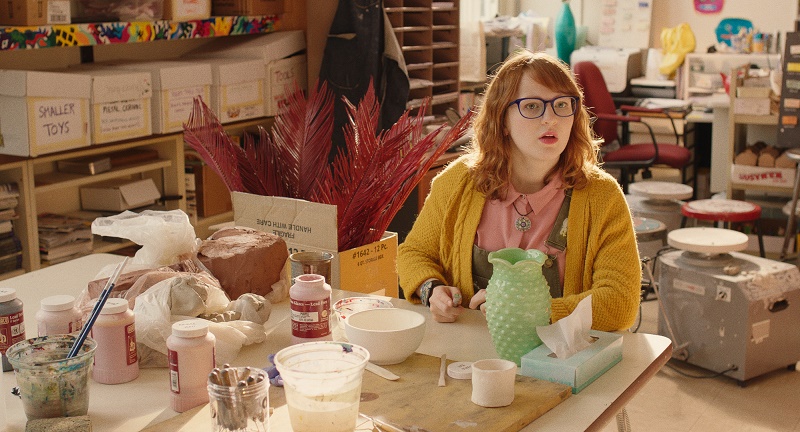 Crunch Time Season 1
World Premiere
W: Andrew Disney, Bradley Jackson
D: Andrew Disney
In a highly classified location, a gang of misfit grad students are interrogated by government operatives. Why? Because the world is about to end, and it’s all their fault. How did it all start? With a last-ditch effort to win back love … by way of an extremely dangerous, untested lucid-dreaming machine.

Diani & Devine Meet the Apocalypse
World Premiere
W/D: Etta Devine, Gabriel Diani
When all power and communication systems mysteriously shut off, couple and performing comedy duo Gabe and Etta pack up their troubles and hit the road with their trusty dog Watson and their miserable cat Mrs. Peel in search of a safe haven to wait out the possible extinction event.
In attendance: Etta Devine, Gabriel Diani

Forushande (The Salesman)
Texas Premiere
W/D: Asghar Farhadi After their old flat becomes damaged, Emad and Rana, a young couple living in Tehran, are forced to move into a new apartment. Eventually, a sudden eruption of violence linked to the previous tenant of their new home dramatically changes the couple’s life, and creates a simmering tension between husband and wife.

Quaker Oaths
World Premiere
W/D: Louisiana Kreutz
In order for Emily and Joe to get a divorce, they will need to take a trip across the country and convince each wedding guest to cross their name off of the wedding certificate, per Quaker tradition.
In Attendance: Louisiana Kreutz, Alex Dobrenko, Fede Rangel, other cast and crew