Make sure you stay hydrated watching these persperational picks

Every month, the Chronicle’s film critics select a theme and offer movie recommendations. This month, in celebration of the Chronicle’s annual Hot Sauce Festival, our critics pick their favorite steamy and sweaty movies. 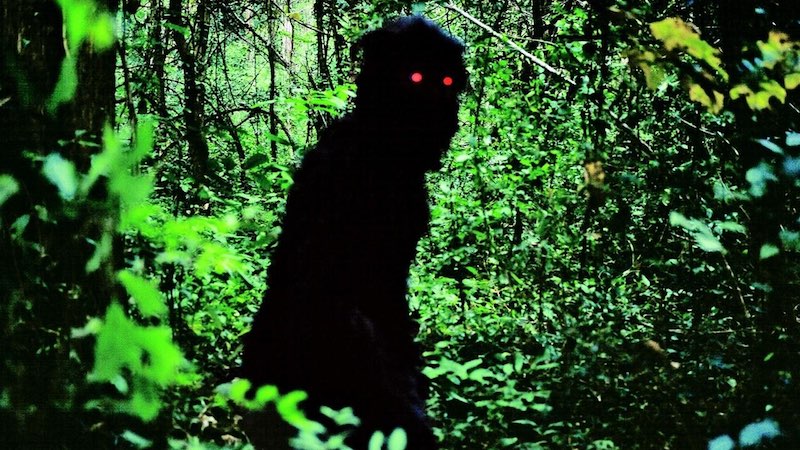 Uncle Boonmee Who Can Recall His Past Lives (2010)

Apichatpong Weerasethakul’s masterpiece won the 2010 Cannes Palme d’Or and deserves to be seen again, and again. To Western eyes it’s a lush and steamy magical-realist portrait of an elderly animist residing in Thailand’s perpetually impoverished, northeastern farming province of Isan who, yes, recalls his various past forms. Apichatpong, an arthouse favorite (and good friend of Tilda Swinton), sweats his quiet, gently haunting film in dreamy Isan heat. In the never-colonized kingdom of Thailand, ghost and spirits always abound, but Apichatpong’s true filmic motive is humanizing the Buddhist/animist “dream of life” and vice versa. It’s the most drolly “human” of all Thai films. – Marc Savlov

The title alone conjures images of the copious sweat on display in this true-crime movie about a bank robbery gone bad. Based on a daylong standoff in August 1972 between the police and a felon wanting cash to fund his lover’s sex reassignment surgery, this Sidney Lumet movie is a NYC classic starring a heavily perspiring Al Pacino. (Ironically, the movie was filmed during cold weather, and the characters’ beads of sweat represent the handiwork of talented makeup artists.) – Marjorie Baumgarten

Baby Doll was banned by the Catholic Legion of Decency – how could it not be? A menacing three-hander about a flirty virgin bride (Carroll Baker), her blue-balled husband (Karl Malden), and his business and romantic rival (Eli Wallach), Baby Doll gets so worked up you worry it might pass out – from the hot, delirium-inducing Southern sun and so many lecherous looks. Almost indecently entertaining. – Kimberley Jones

In director Dennis Hopper’s lurid slice of Southern-fried noir, Don Johnson plays a drifter who takes a job as a used car salesman in a small town. Bank robbery and blackmail are nothing compared to being caught between femme fatale Virginia Madsen and jailbait Jennifer Connelly. No wonder Johnson has a perpetual bead of sweat on his brow. Primarily filmed in Taylor, Texas (with some sections filmed in Austin!), The Hot Spot is an amoral, sleazy, unappreciated gem. – Josh Kupecki